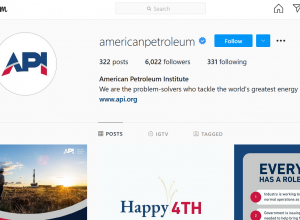 A great joint investigation by Channel 4 news in the UK and InfluenceMap has found that oil industry lobbyists are using social media such as Facebook and Instagram to promote the continued use of gas and the myth that gas is a green fuel. 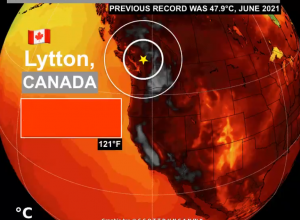 All the way from Northern Canada to New Zealand, killer heat is having a devastating effect on people, wildlife and our natural environment. And there seems to be no respite for some of the worst affected areas. 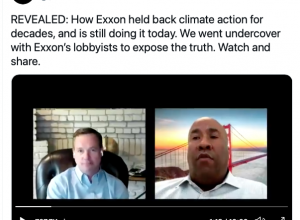 First reported by the U.K.’s Channel 4, the statements came by way of a sting operation by Unearthed, in which they recorded zoom conversations that were staged as discussions with a fake headhunting firm seeking candidates for a fictional new position. What 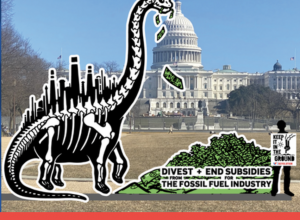