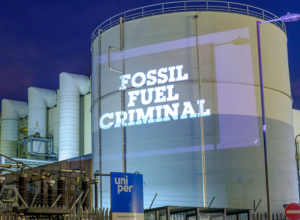 New research published yesterday by the UK-based Global Justice Now has revealed that fossil fuel firms are suing governments for $18 billion arguing that action on climate change has affected their profits. 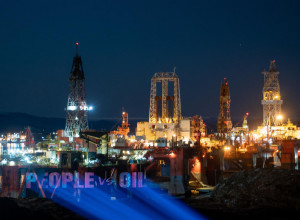 Will Norway's new government act on the need to phase out oil and gas? 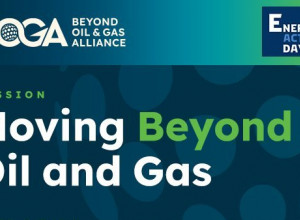 On Thursday, September 16th, Ministers from Denmark and Costa Rica will announce they will form the Beyond Oil and Gas Alliance (BOGA). BOGA is a diplomatic initiative bringing together countries and jurisdictions that have ended licensing for new oil and gas exploration and production and are setting an end date for their production. 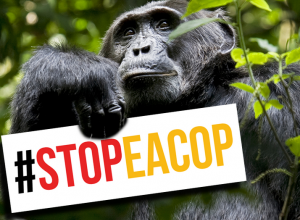 Under pressure from civil society, eleven banks have now confirmed that they will no longer fund the controversial East African Crude Oil Pipeline.