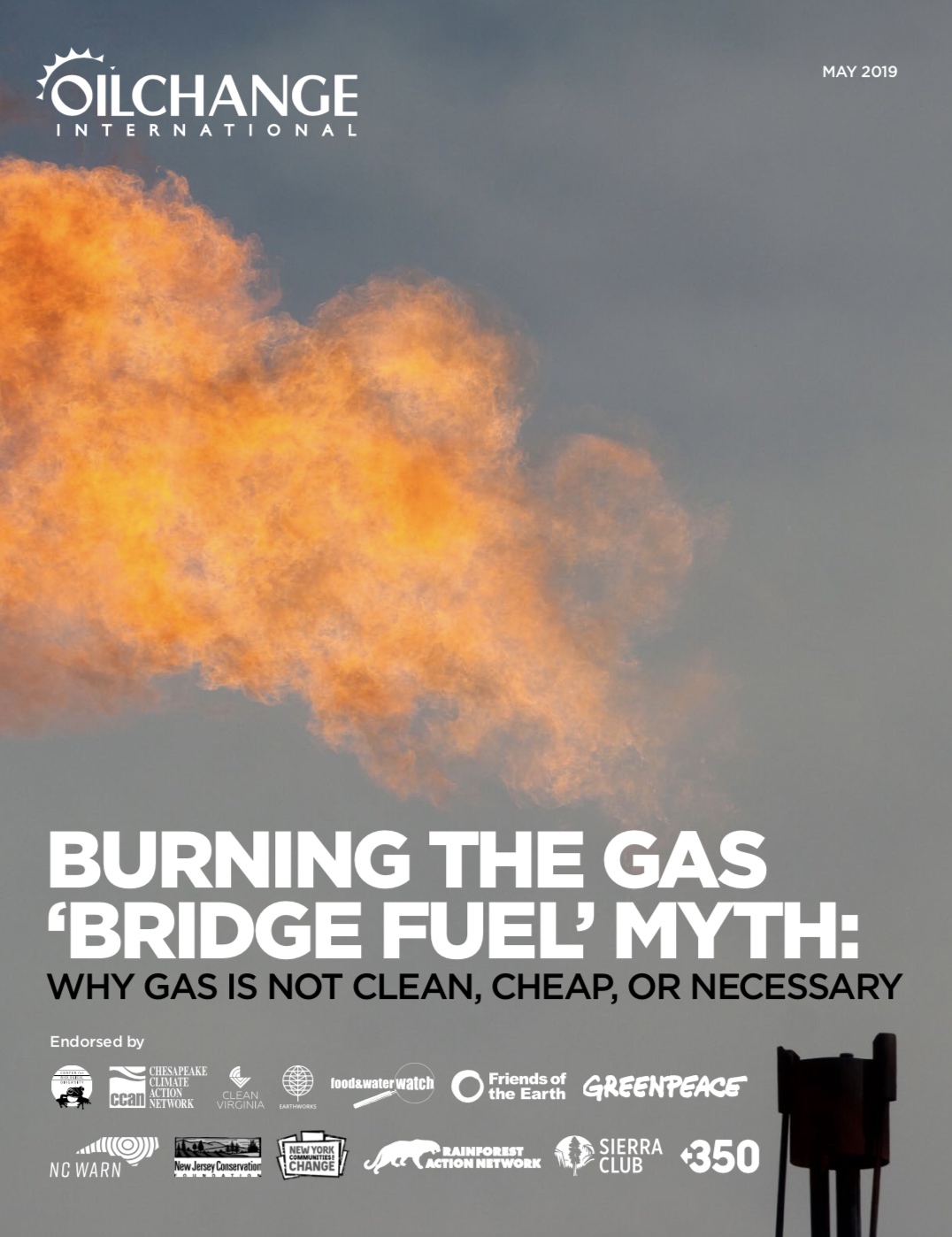 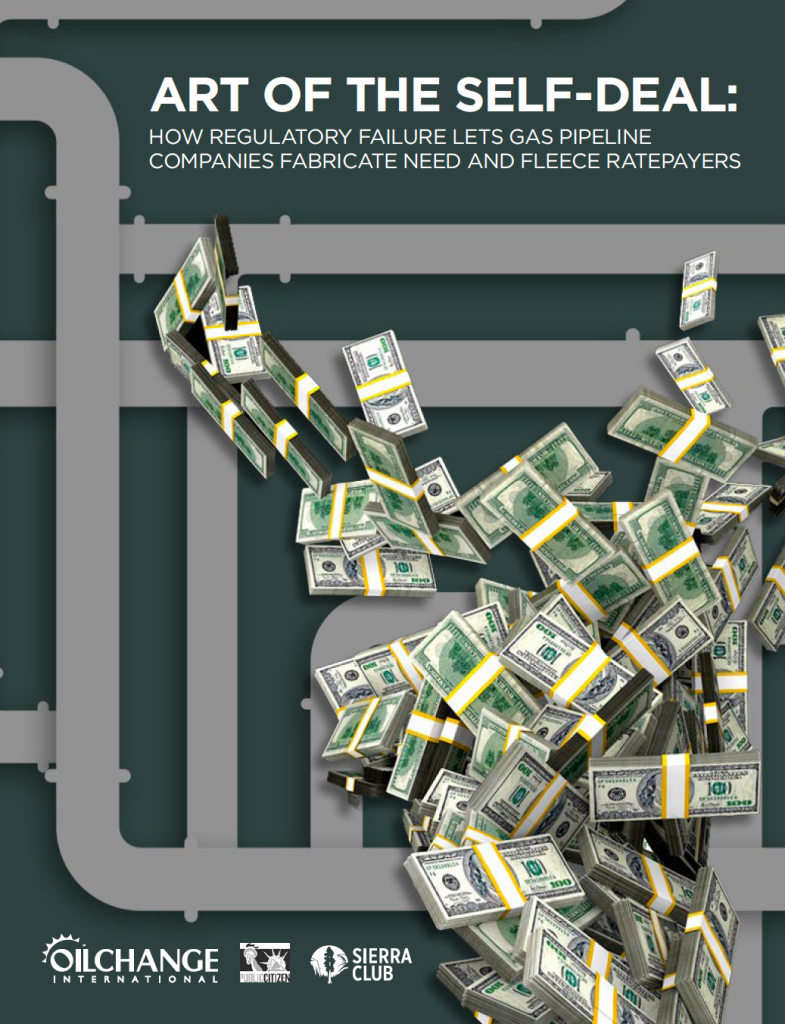 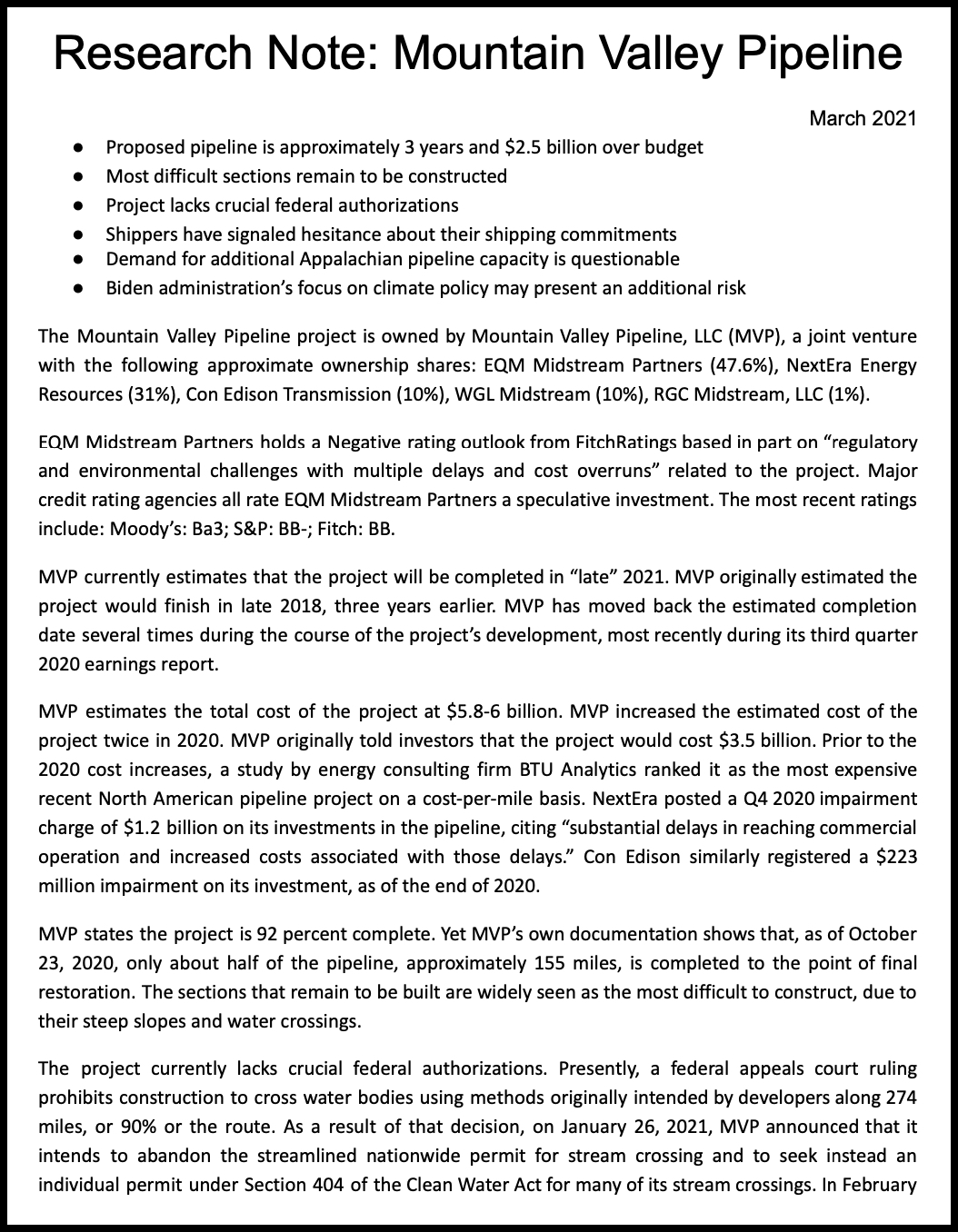 We summarize the most significant financial and climate risks to building the Mountain Valley Pipeline.

More than 500 organizations called on policymakers in the U.S. and Canada to reject Carbon Capture and Storage (CCS) as a dangerous distraction and to end the "carbon capture of climate policy."

The plan leaves the door open for new gas finance and keeps existing loopholes for continued support for all fossil fuels.

Sorry, API, Gas Isn’t Why Emissions Are Down

The API claims gas is the main reason US power sector emissions are down. Our latest analysis shows it's not.