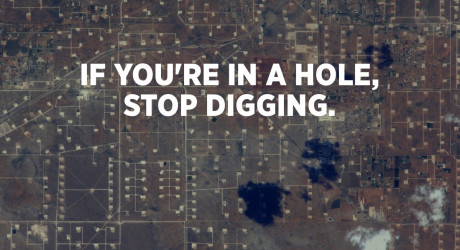 The U.S. Oil and Gas Industry Is Drilling Us Towards Climate Disaster

The U.S. oil and gas industry has the potential to unleash the largest burst of new carbon emissions in the world through 2050, new research released today has found. 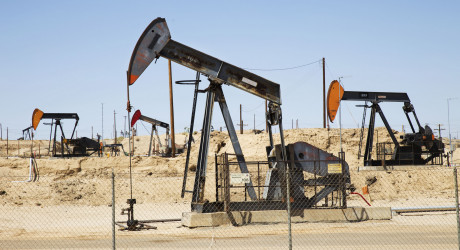