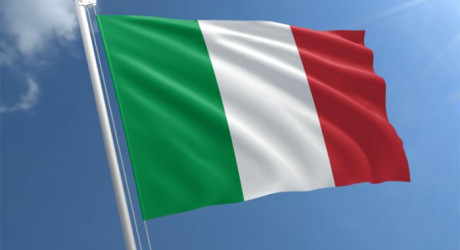 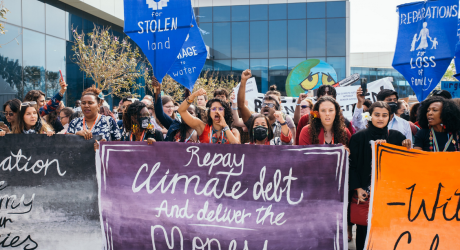 We are in the business end of the COP27 negotiations, as delegates haggle over the final declaration. As I write the news from Sharm el-Sheikh regarding the all important text is deeply concerning and comprehensively flawed. 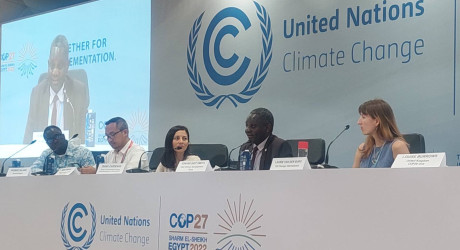 At COP27, with just a month to go until the deadline, attendees called on countries to keep their Glasgow Statement pledge to stop public finance for fossil fuels. 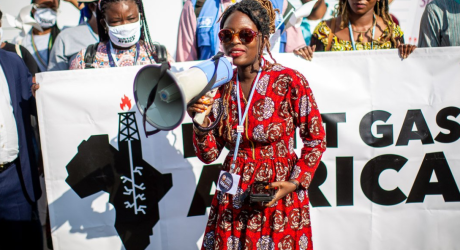 At a series of events today at the COP27 climate talks, speaker after speaker warned against the Dash for Gas in Africa. One speaker, Mohamed Adow, from PowerShiftAfrica, said: “Africa sits at a crossroads & there is a fight to decide its energy & development future playing out at #COP27. A cabal of fossil fuel companies supported by foreign nations are trying to push Africa into a fossil fuel led development future. We say to them Don’t Gas Africa.”

A new report shows how multilateral development banks, including the World Bank, gave over $9 billion in funding for fossil fuel projects in 2016, nearly all of it following the Paris Agreement being reached and despite claims that they were acting on climate and adjusting their investment strategies.

Talk is Cheap: How G20 Governments are Financing Climate Disaster

Each year, G20 countries provide nearly four times more public finance to fossil fuels than to clean energy. In total, public fossil fuel financing from G20 countries averaged some $71.8 billion per year, for a total of $215.3 billion in sweetheart deals for oil, gas, and coal over the 2013-2015 timeframe covered by the report. Fifty percent of all G20 public finance for energy supported oil and gas production alone.

Risk guarantees and credit enhancement programs that subsidize coal-fired power plants could cost the Government of Indonesia and Indonesian ratepayers as much as tens of trillions of rupiah – many billions of U.S. dollars – over the coming decade.