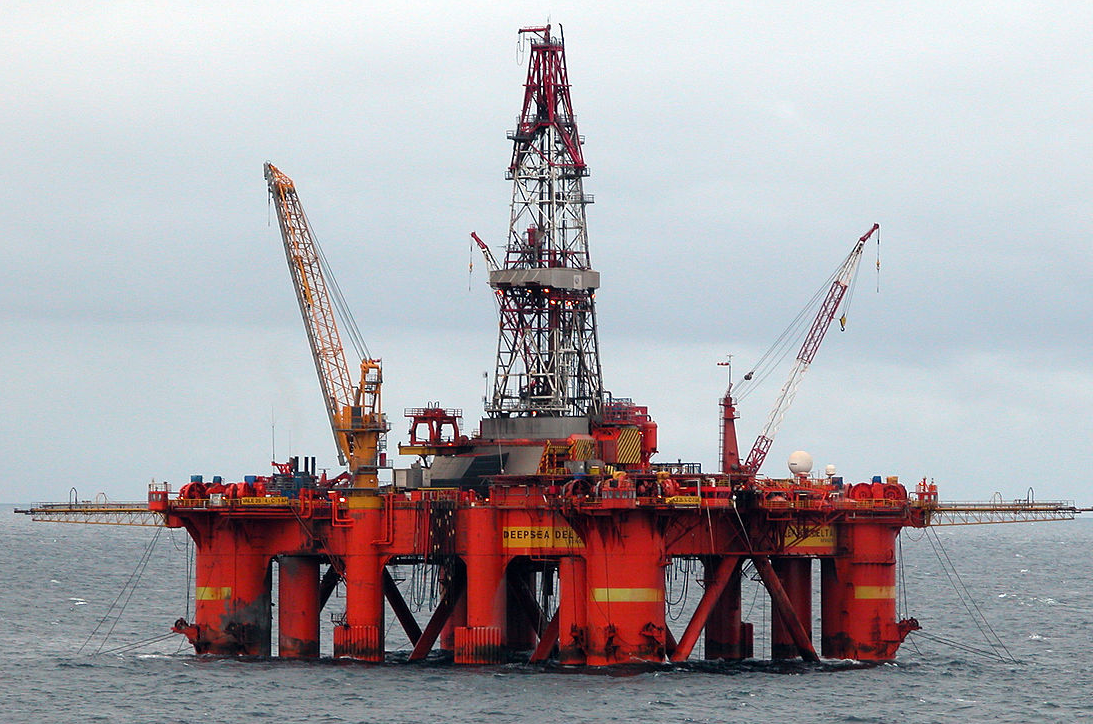 An influential committee of British MPs is calling on the British government to accelerate the transition from fossil fuels and set a “clear date” for the end of new oil and gas licensing in the British North Sea.

The Committee, made up of parliamentarians from across the political divide, not only called for a speeding up of the energy transition away from fossil fuels but also criticized the Government’s response to the energy crisis caused by the Ukraine war.

“There are many solutions to this energy crisis that deliver synergies between affordability, security and sustainability,” concluded the MPs. “Accelerating the transition from fossil fuels will enhance the UK’s energy security, shield households from future energy shocks, and reduce the ability of aggressive and repressive regimes to use oil and gas supplies as an economic weapon.”

The Environmental Audit Committee also called on the Government to speed up the energy transition if it wanted to continue to be seen as an international climate leader. The UK, it argued, had a “historic responsibility to set a leadership example on climate change” because it launched the first industrial revolution.

The Members of Parliament called on the UK Government to honor the principle enshrined in the Paris Agreement of “equity and common but differentiated responsibilities” and, therefore “set a clear date for ending new oil and gas licensing rounds in the North Sea.” They argued that this “date should fall well before 2050.”

Another UK government response to the war – an Energy Profits Levy and Investment Allowance for oil companies – was likely to encourage investment in the North Sea rather than do the opposite, the MPs note.

“We were told that the inclusion of the Investment Allowance, which the Government itself described as ‘generous,’ would serve to incentivise near-term investment in oil and gas fields in the UK,” the report concludes. One energy consultancy, Wood Mackenzie, said that the Levy and Investment Allowance could accelerate developments such as the North Sea’s highly controversial Rosebank and Cambo fields.

The Environmental Audit Committee was critical not only of the British Government’s supply-side response to Russia’s invasion of Ukraine but also of how it had failed to implement any demand-side measures.

There are, said the MPs, “significant gaps” in the energy strategy being employed by the Conservatives because of Putin’s illegal invasion of Ukraine. “To deliver genuine energy security, the strategy should have placed far greater emphasis on energy saving measures,” they said.

“Boosting energy efficiency efforts is the quickest way to reduce reliance on imports, protect households and cut climate-changing emissions. Ministers missed a crucial window of opportunity during the warmer months to accelerate energy efficiency measures that could permanently protect UK citizens from the impact of volatile oil and gas prices.” They called for a national “war effort” on energy saving and efficiency to rectify this.

Oil Change International (OCI) was one of many organizations to submit evidence to the committee. Citing previously published research, OCI pointed out that the UK’s current oil and gas production trajectory and policies are not in line with the 1.5 degrees limit.

OCI had also called on the Government to phase out all fossil fuel subsidies, estimated at 14.8 USD billion, as well as other tax breaks, and redirect them to fund a just transition to clean energy. However, the report noted that “the UK Government insists it does not provide any subsidies to fossil fuels,” which shows just how in denial the Conservatives remain.

Silje Ask Lundberg, a senior campaigner from OCI, said: “The UK Parliamentarians have sent a clear message to the current Government: The UK needs to make the shift away from fossil fuels.”

Lundberg noted that there “are several hard-hitting recommendations” included in the report, “such as recommending a ban on flaring and stronger emission targets in the North sea transition deal, and said “this is something the Government must follow up on.”

She added: “In our submission to the committee, OCI pointed out how the UK current oil and gas production trajectory and policies are not in line with the pathway compatible with 1.5-degree limit. Setting an end date for new licenses is a step in the right direction, but not enough. The UK Government needs to stop all new investments in oil and gas, to be in line with the International Energy Agency’s Net Zero scenario.”