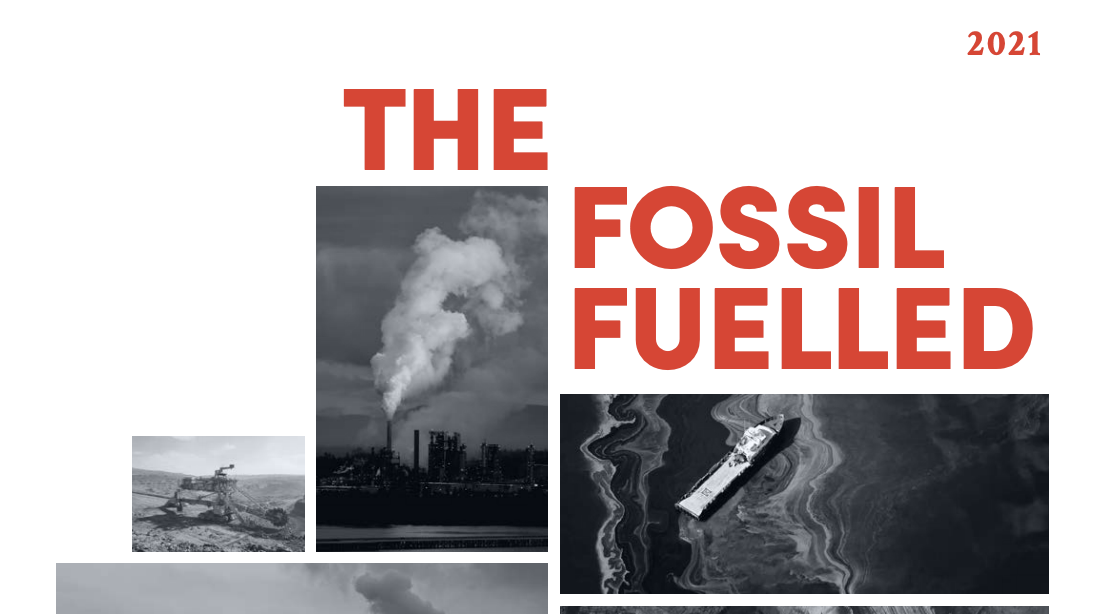 A new report aims to cut through the rhetoric of five wealthy nations by reviewing their plans to expand the production of the primary cause of climate change — fossil fuels.

The report, called The Fossil Fuelled Five, finds that the gap between climate rhetoric and reality is dangerously wide, with wealthy nations — the United States, United Kingdom, Canada, Norway, and Australia — planning to approve and subsidize new fossil fuel projects which undermines their recent claims of leadership in addressing the climate crisis.

The report that analyzed recent government announcements and the latest data on fossil fuel production found that:

The report synthesizes the most recent government emissions pledges and compares them to the fossil fuel production plans in the coming decade, as well as other factors such as fossil fuel subsidies. They show that several of the world’s wealthiest nations are doubling down on fossil fuel production, which will have disastrous impacts for all life, but especially communities in the Global South who have done the least to create this crisis and have the fewest resources to adapt to its impacts.

Despite their historical responsibility for emissions, and being well-placed to finance a global just transition, these countries are also guilty of exporting large amounts of coal, oil and gas, fueling other countries’ dependency on dirty energy sources.