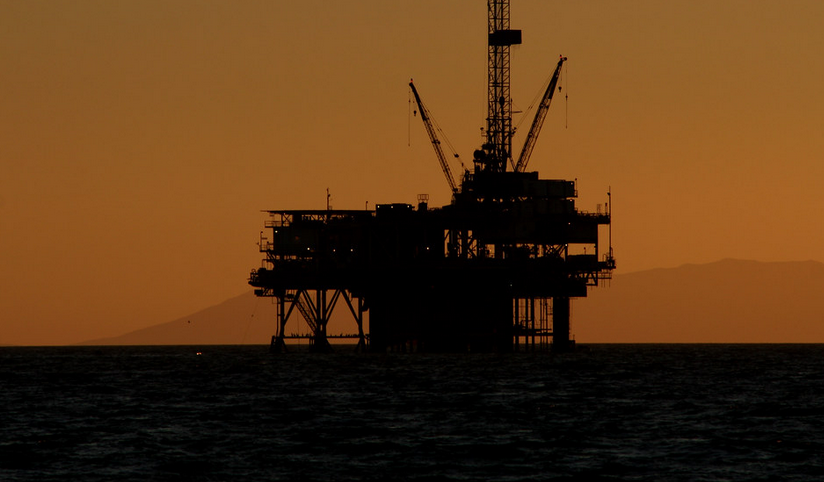 After the devastating IPCC report on climate change last week, the UN Secretary-General Antonio Guterres said at a press conference that the report had to sound a “death knell for coal and fossil fuels, before they destroy our planet.”

He added that: “Countries should also end all new fossil fuel exploration and production, and shift fossil fuel subsidies into renewable energy.”

And one of those places is off the coast of Guyana, within the Atlantic Coast of South America in a highly sensitive marine ecosystem.

A great new investigation by a wonderful old colleague of mine, Antonia Juhasz for Floodlight News and the Guardian, has found that Exxon’s operations in Guyana will send more than 2 billion metric tons of carbon dioxide into the atmosphere.

Despite dire climate warnings against new fossil fuel development, ExxonMobil's massive new oil project in Guyana is set to be its largest oil production in the world, releasing 125m tons of CO2 per year. And its incredibly risky. My latest for @guardian https://t.co/PO9zQ9jsmD

Exxon has been extracting oil from an ultra-deepwater drilling operation in Guyana since 2019, having become the first company to strike a significant oil find in the country. Despite our climate emergency, Exxon just carries on drilling and searching for oil over its vast Stabroek Block, which is 6.6 million acres (26,800 square kilometers of deep ocean).

A recent World Oil report revealed that, in Guyana, “ExxonMobil envisions at least six projects online by 2027 and sees potential for up to 10 projects to develop its current recoverable resource base.”

The amounts Exxon plans to drill are staggering. It could ultimately drill 9 billion barrels of oil. As Antonia reports, “by 2025 the company expects to produce 800,000 barrels of oil a day… Guyana would then represent Exxon’s largest single source of fossil fuel production anywhere in the world.”

Asked if Exxon’s development is compatible with a 1.5 degree aligned future, Antonia said, “absolutely not… the result of Exxon’s Guyana operations – from drilling the oil to burning it in cars – would be the release of 125 million metric tons of carbon dioxide per year from 2025 to 2040. That’s roughly the equivalent of 15 large coal-fired power plants.”

There are so many problems with this. Most importantly, the amount of carbon dioxide that would be produced is 2 billion tonnes.

Secondly, as Antonia adds, “Exxon flares, or burns, its excess gas. In the first 15 months of production alone, that flaring contributed nearly 770,000 metric tons of greenhouse gas emissions – the equivalent of driving 167,000 cars for one year.”

One Guyanese environmental lawyer, Melinda Janki, told Antonia that Guyana, which up until now has been a carbon sink, “is about to become a carbon bomb.” Janki is now suing Guyana’s government to strip the oil giant of its leases on both climate and human rights grounds.

Thirdly, Exxon’s operations threaten a disaster like the Deepwater Horizon spill eleven years ago in the Gulf of Mexico. Antonia reports that experts believe Exxon’s “safety plans are inadequate and dangerous.”

A top engineer told Antonia that “workers’ lives, public health, and Guyana’s oceans and fisheries – which locals rely on heavily – are all at stake.”

For example, in an interview with OCI, Antonia said: “My sources explain that Guyana has virtually no oversight or regulatory capacity and Exxon is taking advantage of that fact, rushing operations at a record-setting pace to start pumping oil as rapidly as possible to take advantage of how cheap it is to produce oil there compared to the rest of the world.”

One expert: Robert Bea, co-director of the Marine Technology and Management Group Center for Risk Mitigation, and a leading expert on BP’s spill, told Antonia that he “worries that Exxon’s operations appear to lack the appropriate preparation or planning to head off a deepwater blowout and major oil spill.” He told her: “I am far from comfortable.”

Speaking to OCI, Antonia added that the Robert Bea had found “little planning or preparation to protect Guyana from the risks of these large and highly risky ultra deepwater drilling operations, and zero capacity on behalf of the government to respond were a significant incident to occur.” Antonia believes his findings are “unexpected, deeply disturbing and profoundly sobering.”

It is profoundly sobering on so many levels. Exxon is basically ignoring the IPCC and our climate emergency. It is both riding roughshod over Guyuna’s beuatiful natural environment as well as humanity at large. Somehow it must be stopped.