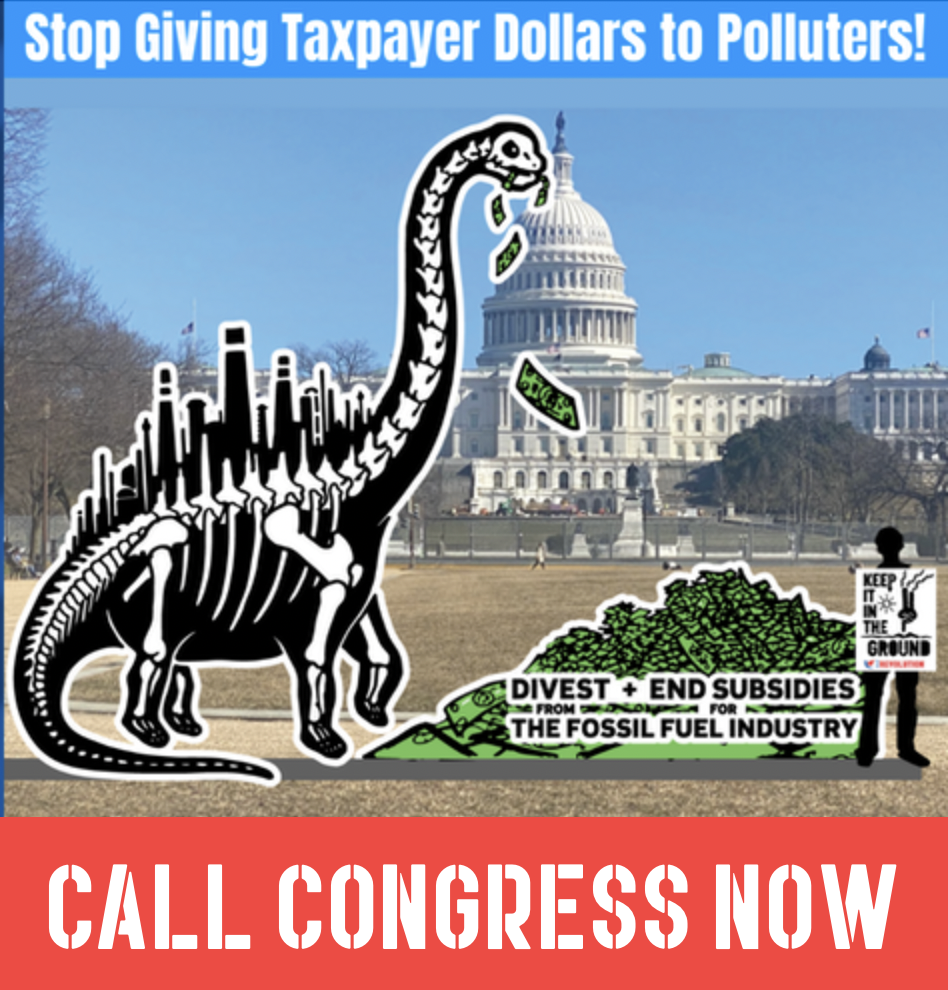 The letter calls for the U.S. Congress to phase out billions of dollars in annual subsidies to oil, gas, and coal companies, emphasizing the opportunity to protect the climate, promote a more equitable, clean energy economy, and strengthen the United States’ international leadership.