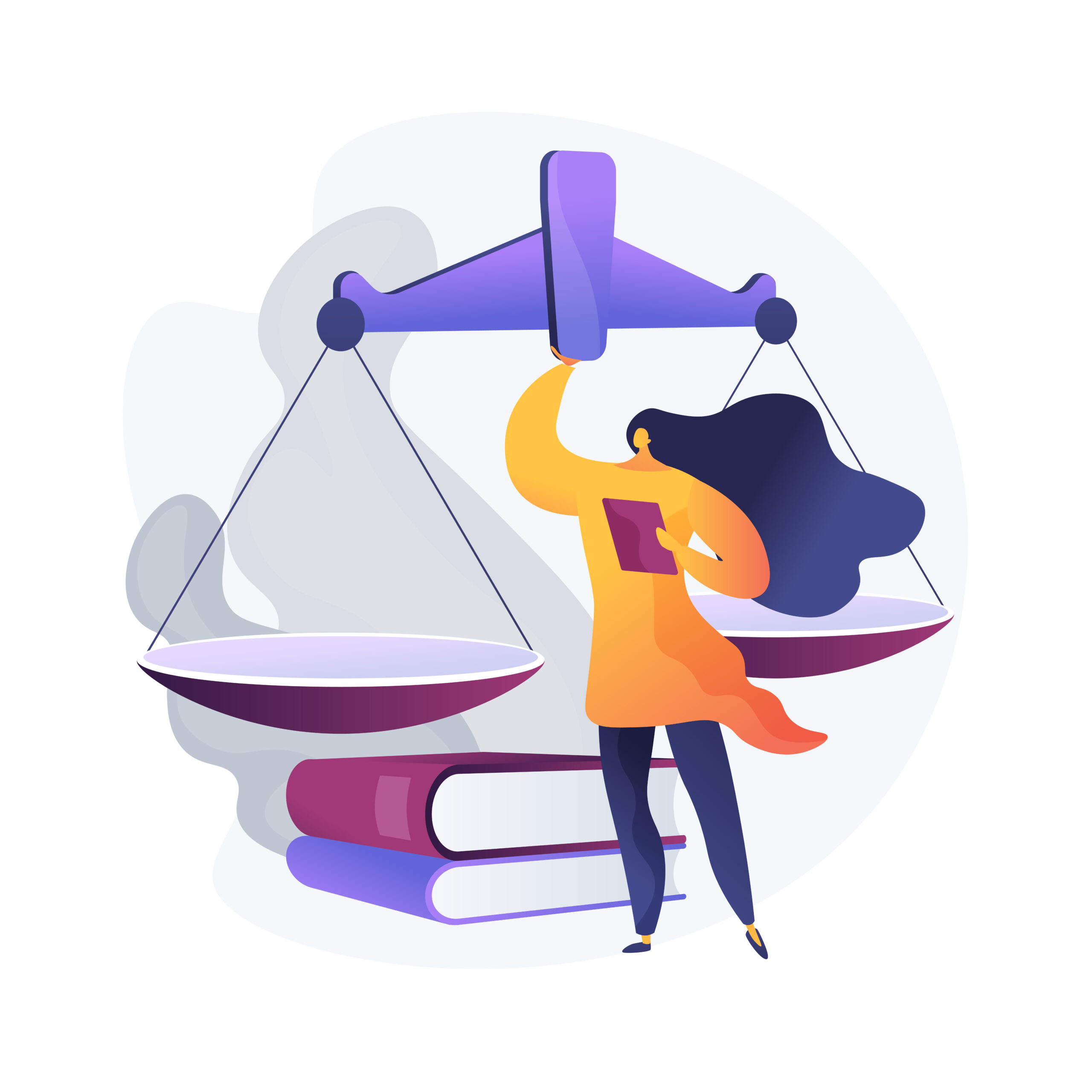 Despite the need to rapidly wind-down fossil fuels to avert the worst of the climate crisis, governments worldwide continue to prop up fossil fuel production with huge sums of public money. The biggest form of public support is provided through Export Credit Agencies (ECAs), which exist to support domestic industries in doing business overseas. ECAs are little known to the public and yet they provide almost fourteen times more finance for fossil fuels (USD 40 billion) compared to clean energy (USD 2.9 billion) every year.

This finance typically does not flow to the poorest countries, nor does it typically reach communities that lack energy access. What it does is build up the already unsustainable levels of debt that developing countries are facing and aggravate our worsening climate crisis.

The world has now reached an average temperature increase of 1.2°C, which is already causing havoc across the globe. Climate change-induced drought, heavy rains, cyclones and forest fires causes farmers to lose their income, families to lose their homes and people to lose their lives. The impacts are worst for the poorest populations of the world, which have done the least to cause the problem. The impacts are also typically the worst for Black and Indigenous communities, who, because of inequality linked to racism and racist policies are more vulnerable to the consequences of the climate crisis.

Despite decades of talking about the need for urgent climate action, global greenhouse gas emissions continue to rise. The world is fast approaching an average global temperature rise of 1.5°C. Beyond that limit, the Intergovernmental Panel on Climate Change (IPCC) has warned, certain tipping points could be triggered that could send the Earth into a spiral of dangerous, runaway climate change.

The science tells us that to stay below 1.5°C, the production and use of fossil fuels, which are the single biggest source of greenhouse gas emissions, needs to be urgently reduced. According to a report co-published by the UN Environment Programme, the production of coal, oil and gas needs to reduce by, respectively, 11%, 4% and 3% every year between 2020 and 2030. OCI research has shown that even if coal were phased-out overnight, the emissions from oil and gas reserves currently in production would push the world beyond 1.5C.

It is against this backdrop that we asked two expert lawyers, Jorge E. Viñuales, a Professor at the University of Cambridge (UK) and Kate Cook, a barrister at London-based Matrix Chambers, to advise on the international law obligations of States and ECAs in relation to their fossil fuel finance. Viñuales is a specialist in public international law, climate and energy law and investment law and Cook is a specialist in matters of public international law, climate change and human rights law. Cook also represents Friends of the Earth England Wales and Northern Ireland (FoE EWNI) in its legal case against the UK government over UKEF finance for gas in Mozambique. FoE EWNI got permission to take the government to court in this case in April.

In the 90 page legal opinion, Viñuales and Cook start with sketching the relevant context for the opinion, including the aforementioned scientific knowledge on the need to wind-down fossil fuel production to meet climate goals. Referring to the best available climate science, they state that: “if the extremely dangerous consequences of climate change are to be averted or, more modestly, their likelihood reduced, there is no room for additional fossil fuel capacity and existing capacity or its emissions must be reduced urgently and proactively.”

They then consider the international law framework that applies to ECAs which act on behalf of States or are regulated by them when operating as separate entities. Drawing primarily on customary international law, as well as on human rights, climate change agreements and OECD instruments, they conclude: “given the substantial contribution of ECAs to enable the emissions of greenhouse gases associated with existing and new fossil fuel-related projects/activities, in principle, States comply with their duty of due diligence only if they do their utmost to reduce their contribution to the problem, rather than extending it or increasing it.”

According to Viñuales and Cook, State sponsors of ECAs must pursue the following five key actions to meet their international law obligations in relation to climate change:

The legal opinion also mentions the need to expand the OECD restrictions on export finance for coal-fired power to cover all fossil fuels and associated infrastructure, in line with the Paris Agreement goals. OECD members previously agreed to restrict export finance for coal-fired power plants in 2015, but progress on further restricting ECA finance for fossil fuels stalled during the Trump Administration. At the Biden Climate Summit, the US announced that it wants to “spearhead efforts to modify disciplines on official export financing provided by OECD export credit agencies (ECAs), to reorient financing away from carbon-intensive activities”.

It is worth emphasizing that the core conclusion of the opinion – that States are in principle required not to finance new fossil fuel-related projects and activities – applies to both ECA finance and other forms of government-backed support, according to Viñuales and Cook. This means that not just ECAs, but also development finance institutions and officials responsible for international public finance or domestic fossil fuel subsidies should pay attention.

Overall, the opinion puts serious legal muscle behind what was already a compelling moral and financial imperative: public money should not be used to prop up dirty projects and aggravate the dire climate crisis that is already affecting millions across the globe. It puts States and their export credit agencies on notice. They need to stop financing fossil fuel projects or face potential litigation risks.

In these letters we urge officials to “take this opportunity to develop a policy that puts an immediate halt to support for fossil fuel projects and associated infrastructure, consistent with international law obligations.”

A growing number of public finance institutions recognize that continued financing of not just coal, but also oil and gas is incompatible with limiting global warming to 1.5ºC. The European Investment Bank (EIB), Swedfund, as well as export credit agencies like the Swedish SEK and EKN, have either fully excluded oil and gas financing, or have introduced major exclusions.

Just over a month ago, the UK introduced a new policy that supposedly puts an immediate halt to new financing (export finance and development finance) for virtually all fossil fuels projects overseas.  In January 2021, the new US Biden administration released an executive order stating that the US will seek to “promote ending international financing of carbon-intensive fossil fuel-based energy.”

The legal opinion launched today shows this trend should be accelerated not only for climate and financial reasons, but also for governments and their public finance institutions to meet their international law obligations.