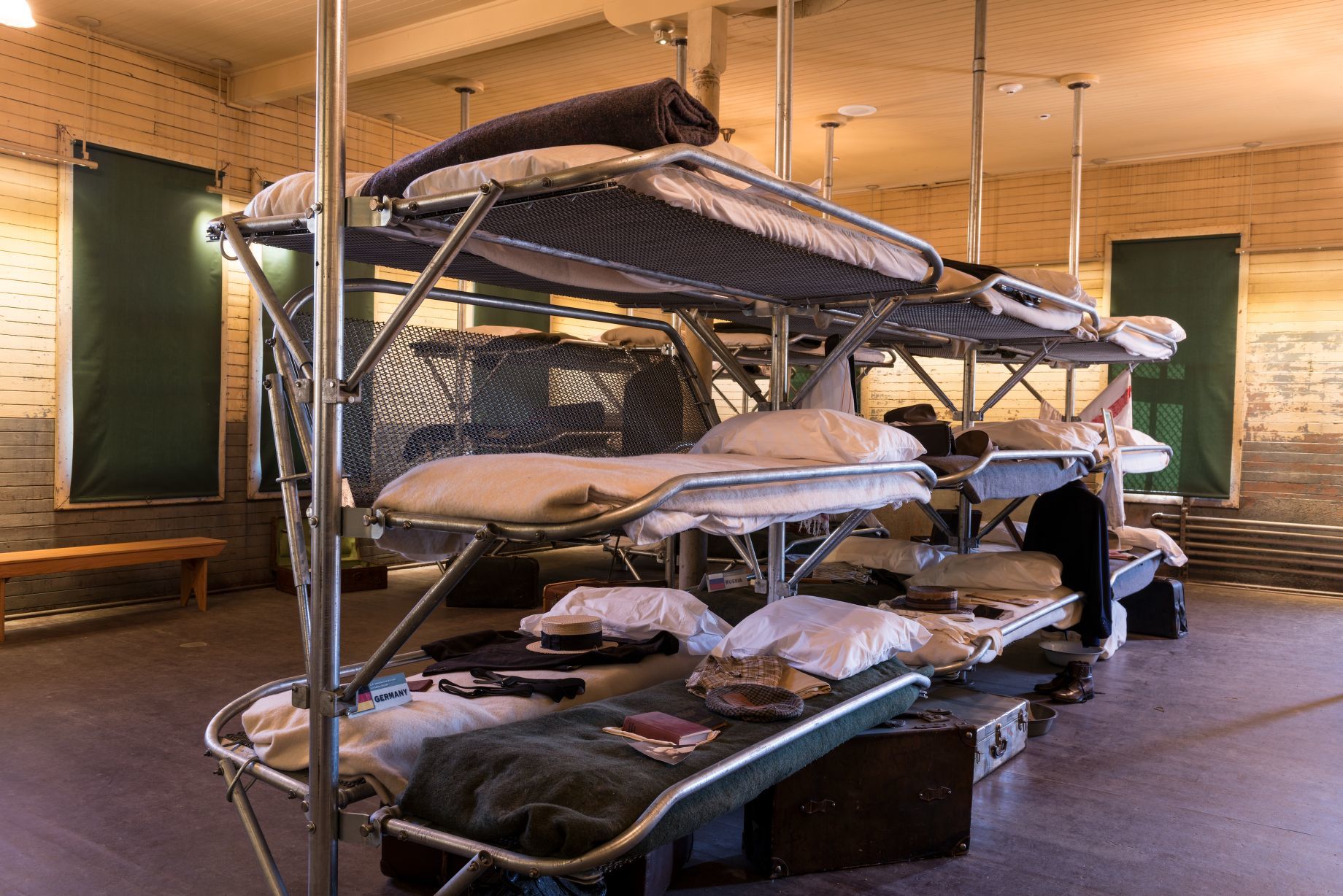 “The increasing violence against Asian Americans is horrific and needs to stop. Below is a piece by our colleague Susanne Wong about her and her family’s experience with the legacy – and ongoing reality – of racism in the US.”

The killings are the latest in a long string of hateful incidents against Asian Americans since Trump started scapegoating us to distract from his incompetence in responding to the pandemic. According to Stop AAPI Hate, 3,800 incidents of anti-Asian hate have been reported across the country over the last year. Far more have likely gone unreported.

One of those hateful incidents was mine. While riding my bike last summer through a Bay Area suburb, a driver swore and screamed a racial epithet at me. I felt exposed, afraid that he would follow me onto a deserted street. I was fortunate, unlike the Asian American women in Georgia and elderly Asian Americans who have been assaulted.

It’s hard for me to share this. I know many Black, Indigenous, Latino and other Asian people in the United States have suffered enormous pain and injustice. But I hope by sharing this, it helps us be seen and helps build some understanding of the injustices inflicted on Asian Americans.

For the last several days, I’ve been grappling with our country’s history of oppression of Asian Americans and the tangible moments where this has impacted my family. These memories have never been shared with me in a cohesive narrative of oppression.

In 1882, the US enacted the Chinese Exclusion Act, suspending immigration from China and making it illegal for Chinese immigrants to become naturalized citizens. It was the first law to restrict immigration by race and lasted over 60 years. At that time, Chinese workers were scapegoated for falling wages and economic problems. My paternal grandfather, intent on making a better life in America, was blocked from migrating legally to the US and resorted to immigrating as a “paper son.” Like thousands of his generation, he pretended to be a relative of an existing US citizen; he entered and was detained at Angel Island.

Continuing anti-Chinese sentiment restricted the jobs that Chinese Americans could secure. As was common at the time, my maternal grandparents operated a restaurant and laundry, struggling with poverty while raising their family. Though they came to the US with little education, they saved and managed to put all of their kids through college with the limited economic opportunity they were allowed.

I recall my mom sharing painful memories of racism, othering and exclusion growing up in Salt Lake City. While waitressing at her family’s restaurant, her friend jumped a drunken customer after she insulted my 16-year-old mom with a racist and sexually suggestive slur. The combination of racism and sexual objectification of Asian women in the Georgia attacks surfaced this memory. 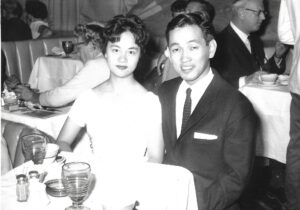 In the 1960s, my parents couldn’t buy a home in many Bay Area communities because of racial covenants that prohibited the sale of homes to people of color. This practice was commonplace across America. My parents were actively discouraged from buying a home in the suburb of Orinda. They tried to visit several open houses and were brushed off by realtors, told that the houses had already been sold.

As Asian Americans, we often believe that if we just work harder or try to integrate better, we’ll succeed. That we shouldn’t dwell on incidents of harm. But if we don’t acknowledge the racism that we have and continue to face, we will remain invisible and our rights will continue to be trampled on.

In my own career, I have struggled at times as an Asian American woman to find my own place in an environmental movement long dominated by white folks. The prevailing culture sometimes has made me question my contributions and way of moving in the environmental space.

I have been blessed to find fulfilling work at Oil Change International helping build coalitions to stop the financing of fossil fuels. But, I honestly might have left the movement decades ago if it weren’t for the confidence and support of a dear friend and mentor who believed in me and supported my leadership. 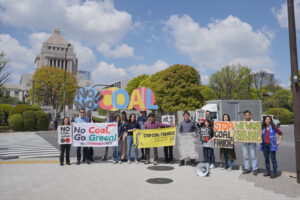 I deeply appreciate the commitment Oil Change International has made to center racial equity in our work and to support our POC staff, frontline communities and movement allies. I am thankful for groups like Asian Pacific Environmental Network and Asian Americans Advancing Justice for defending the rights of Asian Americans and building political power.

My story is in no way exceptional. I hope that by sharing our stories, we invite other Asian Americans to share and be seen. We acknowledge the racism and harm that we have suffered. And we commit to supporting each other and working together with all Asian Americans, communities of color and allies to make our country, our movement and our communities more just.