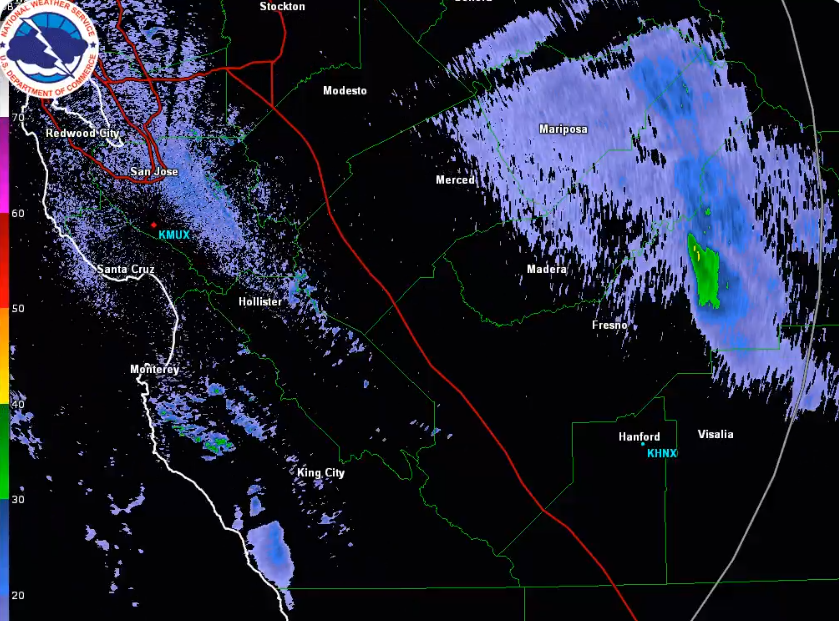 The signs are ominous as yet another climate record is broken. California is once again burning. From near the southern Mexico border, to San Diego and the forests of the Sierra Nevada, over two million acres of the Golden state were on fire yesterday.

As the state sweltered in record temperatures, the temperature peaked at 121 degrees over the weekend, with firefighters tackling dozens of blazes and the situation still extremely volatile.

Communities across the state are facing power blackouts and internet problems. Last night, Pacific Gas & Electric cut off electricity to parts of the North Bay area as the winds picked up. As I write, an estimated 120,000 PG&E customers are currently without power.

These are the effects of climate change. The amount of land already on fire is another grim record, and the fact it comes now, when late September and October are traditionally peak fire season, raises real cause for concern. The previous record was set decades ago in 1987 at 1.96 million acres.

Yesterday, the California Department of Forestry and Fire Protection spokesperson, Lynne Tolmachoff said, “It’s a little unnerving because September and October are historically our worst months for fires. It’s usually hot, and the fuels really dry out. And we see more of our wind events.”

The authorities are already stretched. Yesterday, the U.S. Forest Service issued a press release warning that “most of California remains under the threat of unprecedented and dangerous fire conditions with a combination of extreme heat, significant wind events, dry conditions, and firefighting resources that are stretched to the limit.”

One of the largest fires is the Creek Fire, in the Sierra National Forest, which has burned over 100 square miles of forest, with some 850 firefighters trying to tackle the blaze.

As the LA Times reports, “the Creek fire burning in the Sierra Nevada is the worst, trapping hikers, killing at least one person and destroying a large swath of the town of Big Creek.”

Another resident of the remote hamlet of Big Creek, told the paper, “about half the private homes in town burned down. Words cannot even begin to describe the devastation of this community.”

“We lost our home,” Nettie Carroll, 40, another local resident, who had lived there for sixteen years, told the New York Times. “It looks like everything is completely gone.”

They are not alone. States of emergency have now been issued in five Californian counties, according to the BBC, which include Fresno County, Madera, Mariposa, San Bernardino and San Diego.

And California is not the only state burning. There are also fires burning in Oregon and Washington State, where some 300,000 acres of land have burnt.

On Twitter, people pointed out that this is climate change in action. Bill McKibben, the founder of 350.org tweeted:

California has already set a new record for wildfire this year–and Sept and Oct are usually the worst months
This is what a climate crisis looks like https://t.co/pkAJZjGkW9

Just hours ago, a joint op-ed written by Vanessa Warheit and Laura Neish, respectively the Executive Director of 350 Bay Area and former Executive Director of Fossil Free California, highlights the financial institutions fueling these wildfires, as some of the largest banks have continued to finance fossil fuel extraction in California and across the globe — investing in over USD $700 billion to the fossil fuel industry since the adaptation of the Paris Climate Agreement.