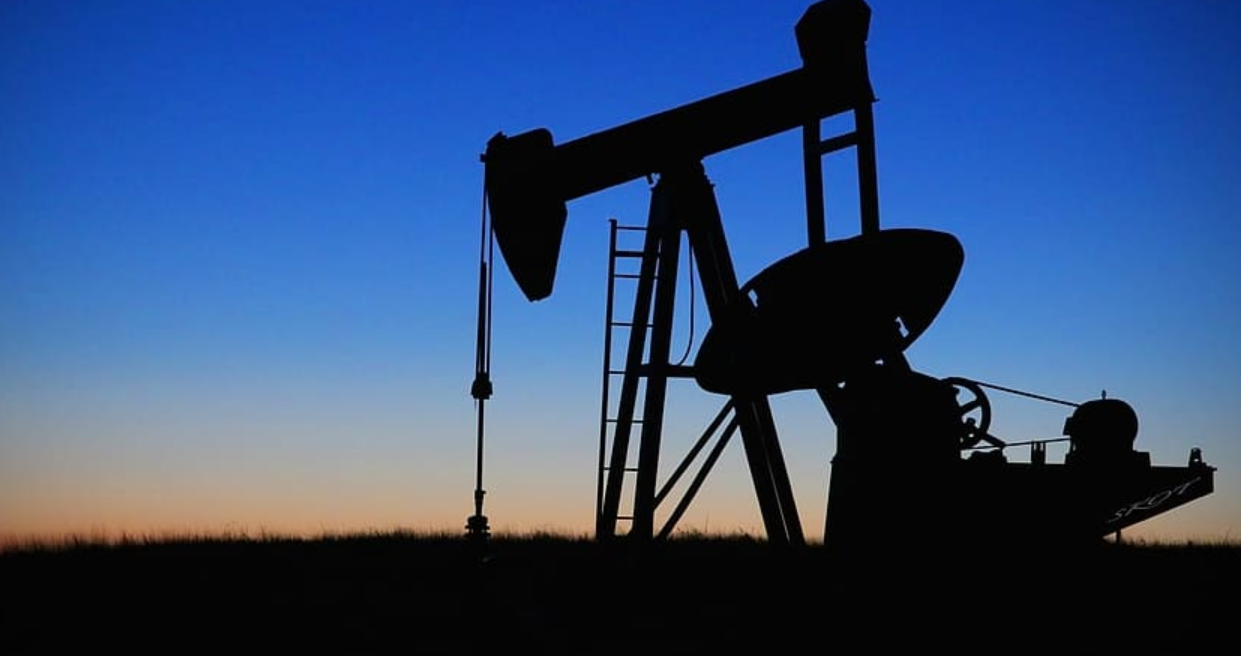 The carnage on the oil markets has continued today due to the Coronavirus, with global oil consumption said to be in “free-fall,” which is now predicted to lead to the largest “annual contraction in history.”

According to Bloomberg, oil traders fear that oil demand “may contract by the most ever this year, easily outstripping the loss of almost 1 million barrels a day during the great recession in 2009 and even surpassing the 2.65 million barrels registered in 1980, when the world economy crashed after the second oil crisis.”

Pierre Andurand, who runs oil hedge fund Andurand Capital Management, told Bloomberg: “This global pandemic is something the world hasn’t witnessed since 1918. I do not see how the demand drop wouldn’t be multiples of the drop witnessed during the global financial crisis.”

Saad Rahim, the chief economist at oil trading giant Trafigura Group, also told Bloomberg: “We haven’t seen a demand event like this in history. Every day is going to be worse for demand for some time.” Andurand predicts oil demand could drop by 10 million barrels a day just in this quarter alone. This would equate to ten per cent of global demand.

And as consumption plummets, so does the oil price, with respected analysts at Commerzbank arguing that “oil prices remain in freefall”.

Today was no better either. The global benchmark, Brent Crude, fell a further 12.5%, slipping below $30 a barrel for the first time since 2016. And the crisis seems far from over, after Saudi Aramco’s chief financial officer said the company is “very comfortable” with oil at $30 a barrel.

As consumption and demand remains in free-fall, it will lead to a huge glut, with other analysts arguing that the surplus production could be the largest ever seen. According to IHS Markit, the oil glut could exceed one billion barrels. Jim Burkhard, Vice President and head of oil markets at IHS Markit, said: “The last time that there was a global surplus of this magnitude was never.”

What this once again does is expose how vulnerable the US is to oil price vulnerability and Donald Trump’s economic plan to drill, drill and drill. As CNN reports: the US oil industry has grown “transforming the United States into one of the top exporters, the crash in prices threatens to cause as much pain as relief. This underscores an important dynamic: The United States continues to remain too reliant on oil.”

CNN adds: “What America needs is a comprehensive vision for energy security, one that goes beyond fossil fuel independence. This plan should entail sustained investment in alternative fuel sources and technologies… If the United States really wants to be energy independent, it must look toward preparing for a post-oil future.”

Two days ago, Lorne Stockman, senior analyst at OCI, appeared on the radio to reiterate many of these issues: “Now, of course, in this situation, we start to see how vulnerable the U.S. economy is to being so dependent on U.S. oil and gas production and exports. In other words, you know, simply by producing more oil and not actually reducing our dependence on using oil, that national security benefit is blunted.”

He added that we need to transition now to avoid the dangerous boom bust cycle of oil: “Unless we see concerted effort to transition away from these polluting sources, we could be back into the boom part of the boom bust cycle within a year or more depending on what happens externally with the virus and global demand.”