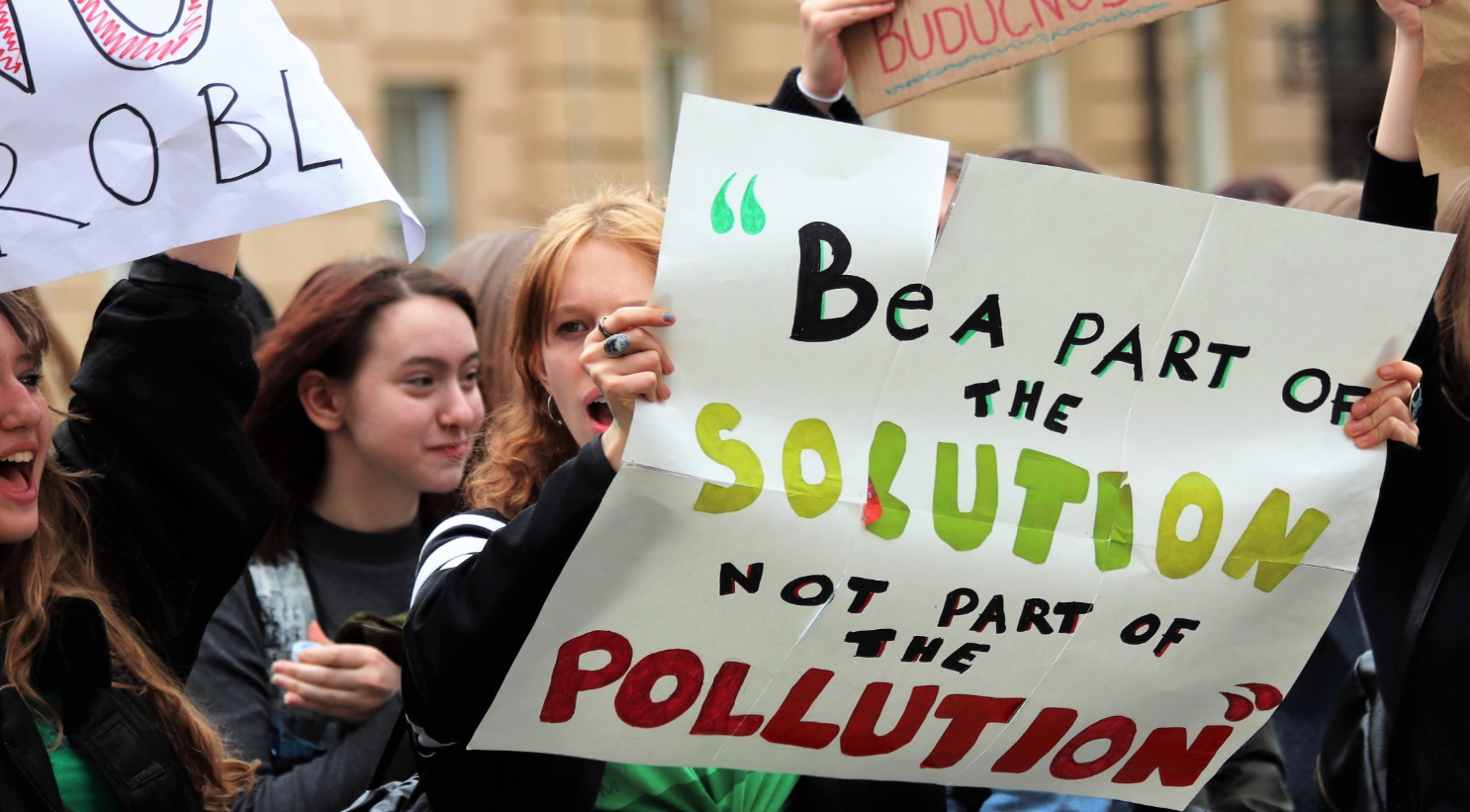 As much of the world’s attention is focused on the Coronavirus pandemic and its relentless and alarming spread around the world, it is easy to forget that we are living through two crises: one related to the virus and one related to climate change.

Coronavirus may be grabbing the headlines (and rightly so given the seriousness of the pandemic), but our climate crisis has not gone away.

Yesterday, the United Nations issued its annual state of the Global Climate report for 2019,  confirming that last year was the second warmest on record, coming on the back of 2015-2019 being the five warmest years on record, and 2010-2019 the warmest decade on record.

Despite what the climate deniers want you to believe, since the 1980s, each successive decade has been warmer than any preceding decade since 1850.

“Climate change is the defining challenge of our time. We are currently way off track to meeting either the 1.5C or 2C targets that the Paris agreement calls for,” said United Nations Secretary-General, Antonio Guterres, before adding: “2019 ended with a global average temperature of 1.1C above pre-industrial levels. Time is fast running out for us to avert the worst impacts of climate disruption and protect our societies.”

The Secretary-General of the World Meteorological Society, Petteri Taalas, also commented: “We just had the warmest January on record. Winter was unseasonably mild in many parts of the northern hemisphere. Smoke and pollutants from damaging fires in Australia circumnavigated the globe, causing a spike in CO2 emissions. Reported record temperatures in Antarctica were accompanied by large-scale ice melt and the fracturing of a glacier which will have repercussions for sea level rise”.

Instead of responding responsibly to the climate crisis, the chief climate denier in the White House, Donald Trump, continues to promote the fossil fuel industry. And even worse, he wants to bail out his fossil fuel friends in response to the rapidly declining oil price.

On Monday, the price suffered its greatest fall in 30 years, in response to falling demand for oil due to the Coronavirus outbreak and a related production war between Saudi Arabia and Russia within OPEC.

Many of the fracking companies are heavily in debt and have been for years, as the industry has struggled to generate generous profits and returns to investors. They were already struggling before this week’s price war. CNN reported that the fall could be the “final nail in the coffin” for the shale industry.

The price war is spooking even people normally sympathetic to the industry: “The situation we are witnessing today seems to have no equal in oil market history,” International Energy Agency Executive Director, Fatih Birol, said. “A combination of a massive supply overhang and a significant demand shock at the same time.”

It has certainly spooked the White House, which clearly wants to prop up a struggling industry by injecting it with cash.

According to the Washington Post, officials in the White House were said to be “alarmed at the prospect that numerous shale companies, many of them deep in debt, could be driven out of business if the downturn in oil prices turns into a prolonged crisis for the industry.”

The Post reported that after oil industry officials close to the Trump administration had “clamored for help”, the White House was strongly “considering pushing federal assistance for oil and natural gas producers.”

The federal assistance is likely to take the form of low-interest government loans to the shale companies. Those who could be in line for federal financial help include Harold Hamm, he multi-billionaire supporter of Trump.

In response to the announcement, David Turnbull, speaking for Oil Change U.S, pointed out that the fossil fuel industry is already the recipient of billions of dollars of wasteful taxpayer subsidies each year. “Adding more to that pile would be putting good money after extremely bad,” he said.

And on Wednesday, 27 organizations teamed up to circulate a letter to lawmakers on the Hill demanding that any proposed oil bailout be rejected

27 green groups write Congress not to consider an oil industry bailout: Government "should lift up vulnerable communities in this time of crisis, not
corporations already receiving billions of our tax dollars." https://t.co/UmhchXtpd9 pic.twitter.com/VPQqGAvi15

Turnbull and others called on the Administration to enact a Green New Deal instead. Brian Kahn, the Managing editor of Earther, for example, wrote yesterday that Trump’s proposed bailout was “ridiculous” and “encourages risky behavior by CEOs and props up an industry that has done an amazing service to everyday Americans but needs to be wound down.”

In contrast, “now is an unprecedented opportunity to help ensure a just transition away from oil and usher in a prosperous clean energy economy,” wrote Kahn, based on the principles of a Green New Deal.

We can carry on drilling until the next crash, and eventually the workers will be laid off. Or we could protect jobs and transition them into a clean economy.

As Mark Paul, an economist at the New College of Florida and senior fellow at Data for Progress, told Earther. “We know capitalism is bad at managed declines. Managed declines don’t quite exist in the market system, and so the question is, who’s going to stand in and protect these workers?”

One thing is certain, Donald Trump’s oil bailout won’t protect long term jobs, despite wasting billions in the process and all the while putting a safe climate further out of reach.