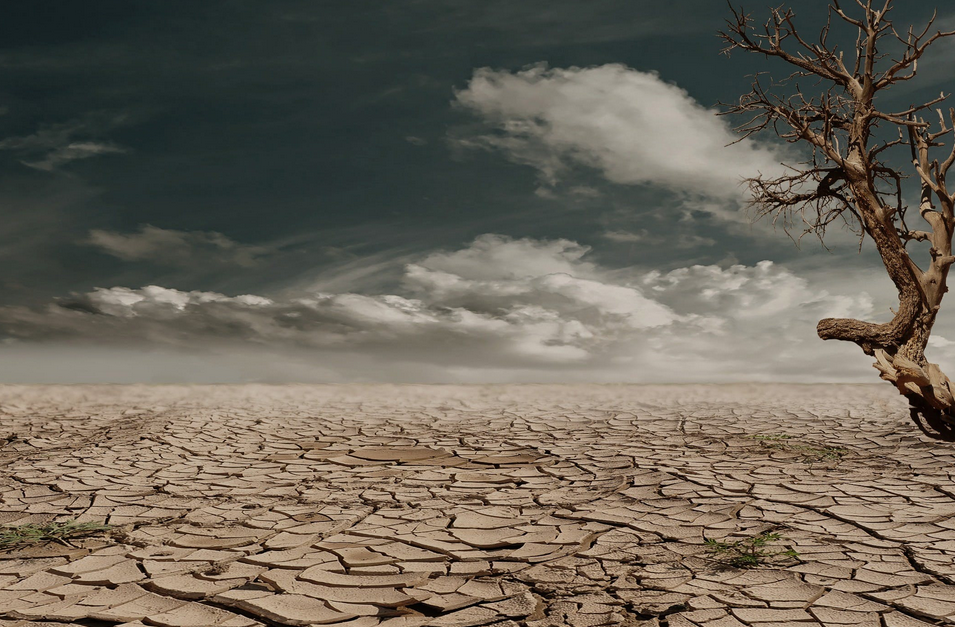 The warning could not be more stark. As the world warms, we face a “climate apartheid,”where the rich “escape overheating, hunger, and conflict” in an increasingly small geographical area, whilst the rest of us are “left to suffer.”

Philip Alston, the UN special rapporteur on extreme poverty and human rights, is due to hand in a report on climate change and poverty to the UN Human Rights Council on Friday. But it has been published today:

My new report on #ClimateChange and poverty is out today. It finds that climate change will have the greatest impact on those living in poverty, but also poses dire threats to democracy and human rights that most actors have barely begun to grapple with: https://t.co/4CDnAl4uHg pic.twitter.com/nNZ13iM4EE

Alston does not mince his words. “Human rights might not survive the coming upheaval,” says the report. Decades of improvements on public health and poverty, could be lost, he warns.

Alston paints a picture of a dystopian “Mad Max” future, where the rule of law is undermined, as basic rights – such as clean water, housing, and even the right to life – break down.

The summary of the report outlines how:

Climate change will have devastating consequences for people in poverty. Even under the best-case scenario, hundreds of millions will face food insecurity, forced migration, disease, and death.

Although climate change has been on the human rights agenda for well over a decade, it remains a marginal concern for most actors. Yet it represents an emergency without precedent and requires bold and creative thinking from the human rights community, and a radically more robust, detailed, and coordinated approach.

The report warns of the cost of continued inaction. “Democracy and the rule of law, as well as a wide range of civil and political rghts are every bit at risk.”

Over a decade ago, the then IPCC warned that the “poorest of the poor in the world… are going to be the worst hit”, but the brutal undiplomatic language used by Alston reflects the growing urgency around our climate emergency.

Alston’s report adds: “The risk of community discontent, of growing inequality, and of even greater levels of deprivation among some groups, will likely stimulate nationalist, xenophobic, racist and other responses. Maintaining a balanced approach to civil and political rights will be extremely complex.”

In language reminiscent of young climate activist, Greta Thunberg, Alston lambasts the international response to climate change as being “patently inadequate” and adds that it is “entirely disproportionate to the urgency and magnitude of the threat”.

He said that collectively we had failed “to face up to the fact that human rights might not survive the coming upheaval”.

And in a direct rebuttal to the UN itself, Alston argued that, “Sombre speeches by government officials at regular conferences are not leading to meaningful action. Thirty years of conventions appear to have done very little. From Toronto to Noordwijk to Rio to Kyoto to Paris, the language has been remarkably similar as States continue to kick the can down the road.”

He added that “States have marched past every scientific warning and threshold, and what was once considered catastrophic warming now seems like a best-case scenario.”

The UN Human Rights Council is also criticised itself, and “can no longer afford to rely only on the time-honoured techniques of organizing expert panels, calling for reports that lead nowhere, urging others to do more but doing little itself, and adopting wide-ranging but inconclusive and highly aspirational resolutions.”

Others do not escape criticism either, including, not surprisingly, Brazil’s President Jair Bolsonaro and of course, the biggest climate denier himself, Donald Trump.

The U.S. President is also singled out for criticism too. He has placed “former lobbyists in oversight roles, adopted industry talking points, presided over an aggressive rollback of environmental regulations, and is actively silencing and obfuscating climate science.”

The last line of the report concludes that “Climate change is, among other things, an unconscionable assault on the poor.” And it has been perpetuated by the rich boys from Big Oil. It is time they were held accountable.