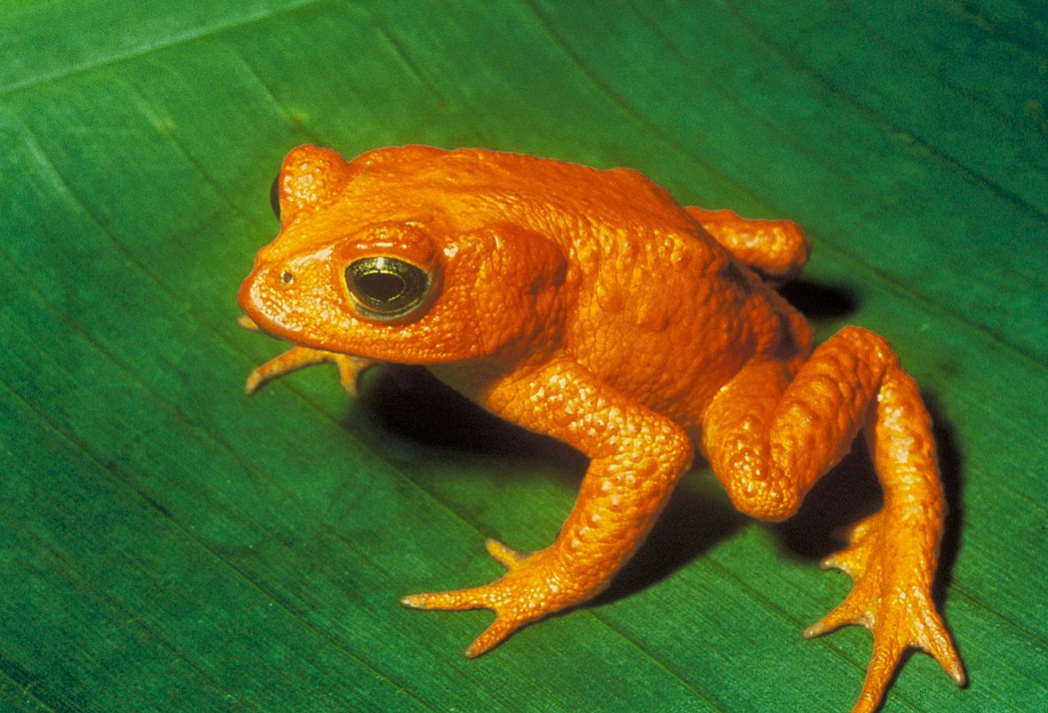 The warning could hardly be more stark from scientists.

In the most comprehensive assessment yet of the way we are destroying our natural world, and with it much of life on earth, in the next few decades some one million plant and animal species could become extinct.

Yesterday, the Intergovernmental Science-Policy Platform on Biodiversity and Ecosystem Services or (IPBES) for short, released its most devastating summary yet of the perilous state of our planet. Its full report will be published later this year.

As the hundreds of scientists from fifty countries, outlined in a weighty tome, which took years to compile and is the first intergovernmental work on this subject of this magnitude: “Nature is declining globally at rates unprecedented in human history — and the rate of species extinctions is accelerating, with grave impacts on people around the world now likely”.

The numbers are bleak:

IPBES Chair, Sir Robert Watson, who is also the former chair of the Intergovernmental Panel on Climate Change (IPCC), said: “The health of ecosystems on which we and all other species depend is deteriorating more rapidly than ever. We are eroding the very foundations of our economies, livelihoods, food security, health and quality of life worldwide.”

He was not the only one with a serious warning. Josef Settele, an ecologist at the Helmholtz-Centre for Environmental Research and report co-chair, said at a press conference, simply: “Life on earth is deteriorating fast worldwide”.

To increase the policy-relevance of the Report, the authors ranked what they called the five direct drivers of change in nature with the largest relative global impacts so far. They were, in descending order:

Regarding climate change, the Report notes that, since 1980:

Greenhouse gas emissions have doubled, raising average global temperatures by at least 0.7 degrees Celsius – with climate change already impacting nature from the level of ecosystems to that of genetics – impacts expected to increase over the coming decades, in some cases surpassing the impact of land and sea use change and other drivers

The scientists also highlight the ecological and financial madness of continuing to subsidize the fossil fuel industry. As the press release from the report outlines in abbreviated note form:

US$345 billion: global subsidies for fossil fuels resulting in US$5 trillion in overall costs, including nature deterioration externalities; coal accounts for 52% of post-tax subsidies, petroleum for +/-33% and natural gas for +/-10%

The authors urge world leaders to not only address declining diversity but also climate change. “Once you get to basically 2 degrees Celsius, the models show that only 1 percent can survive,” Watson said. “Let’s be quite candid. We’re not on the pathway to 2 degrees Celsius. We’re on a pathway to 3, 3 ½ degrees Celsius. The coral system is truly in trouble.”

One of the main authors, Professor David Obura, who is a global expert on corals, said: “We tried to document how far in trouble we are to focus people’s minds, but also to say it is not too late if we put a huge amount into transformational behavioural change. This is fundamental to humanity. We are not just talking about nice species out there; this is our life-support system.”

Writing in the Guardian, Watson talked about the interlinked nature of climate change and biodiversity:

Watson concluded: “We cannot solve the threats of human-induced climate change and loss of biodiversity in isolation. We either solve both or we solve neither.”

And one way we fight climate change is to challenge the climate deniers like Trump. As Rep. Ilhan Omar, the Congressional Representative for Minnesota’s 5th district, tweeted in response to the report:

Friendly reminder that one of two major political parties in this country denies the existence of climate change. https://t.co/bAWN6fFKjD

As ever in the darkness, there is some hope, but we have to act fast if we are going to turn things around. The authors of the UN report talked about “transformative change” and the report being a wake up call on how we produce food and energy and radically changing our relationship with the natural world.

One of the most inspirational aspects of the climate debate is that the young are rising and protesting like never before. And they can educate their parents.

Another study published yesterday, in Nature Climate Change and reported in Scientific American notes that a team of social scientists and ecologists from North Carolina State University “found that children can increase their parents’ level of concern about climate change because, unlike adults, their views on the issue do not generally reflect any entrenched political ideology.”

Maybe Trump’s children should try and educate him. Otherwise we all will continue heading towards extinction.