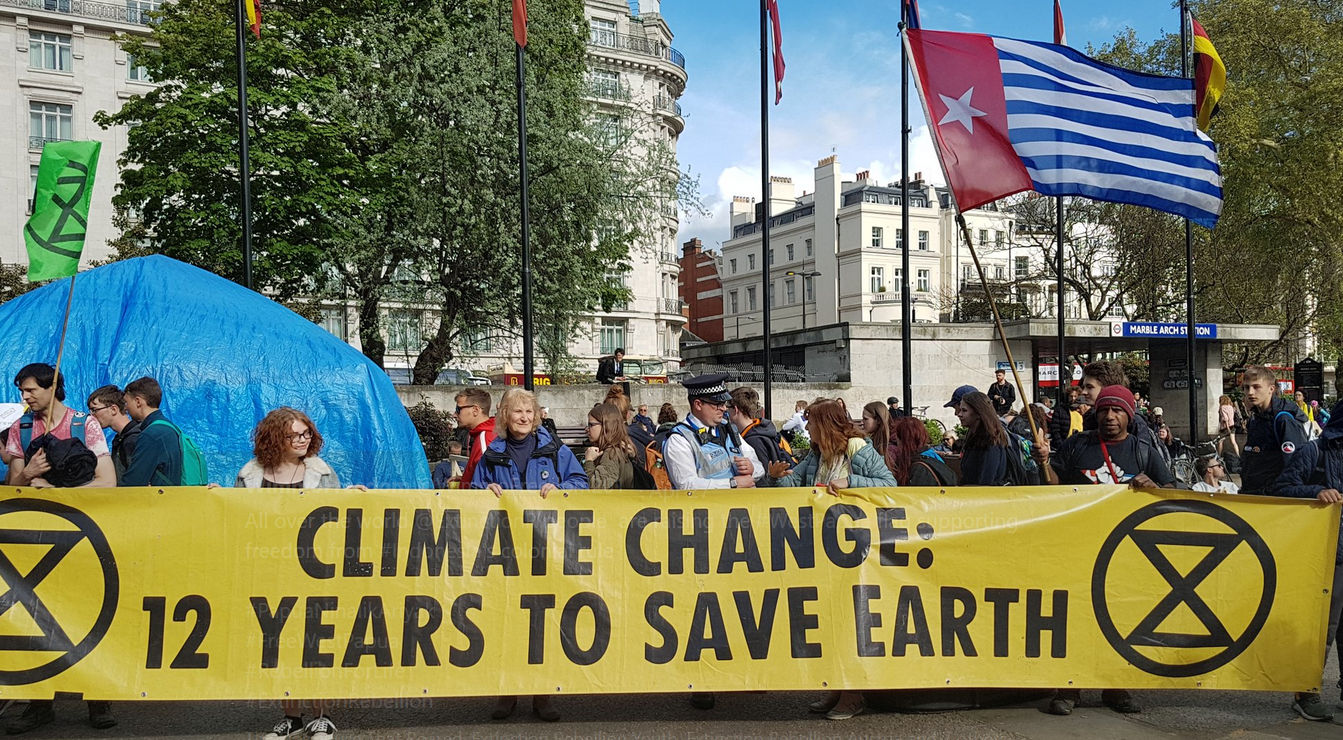 The warning from the financial community is stark.

A survey of thirty-nine of the most influential fund managers, with over $10 trillion under management, published today found that the vast majority of them believe that fossil fuel companies should align themselves with the Paris goals, or face disinvestment and financial oblivion.

The report found that 86 per cent of respondents want the fossil fuel industry to align themselves with the UN Paris climate goals immediately.

Nearly half responded that the industry should adopt policies consistent with limiting global warming to 1.5°C, while 43% called for the less stringent 2°C target.

But what may alarm the oil industry is that just of a quarter of the fund managers believe that oil companies should “wind down their businesses and return cash to shareholders” right now.

The report entitled, Oil pressure gauge: 2018 survey of fund managers’ attitudes to climate risk and fossil fuel companies, was produced by the Climate Change Collaborative and UKSIF, the UK Sustainable Investment and Finance Association, whose members include Aviva and Legal & General.

Fewer than a fifth of the fund managers felt that oil companies would still be a good investment in five years’ time if they were still mainly investing in fossil fuels – and only two of the funds believing oil stocks would be attractive investments within ten years, if no action had been taken to address climate change.

Simon Howard, chief executive of UKSIF said: “The writing is on the wall for oil companies that do not support global efforts to avoid a climate catastrophe by urgently phasing out fossil fuels and transitioning to a low-carbon world. The investment community recognises that these will make increasingly risky investments.”

Oil Change International and others have been warning for years that oil companies will end up with stranded assets due to climate change and risk burning billions in investors money in the process.

And other bankers are piling on the pressure on the financial sector too. Earlier this month, Mark Carney, the Governor of the Bank of England and other leading members of the Network for Greening the Financial System (NGFS) warned that financial community had to “raise the bar” regarding climate change.

We recognise that the challenges we face are unprecedented, urgent and analytically difficult. The stakes are undoubtedly high, but the commitment of all actors in the financial system to act on these recommendations will help avoid a climate-driven “Minsky moment” – the term we use to refer to a sudden collapse in asset prices.

“If some companies and industries fail to adjust to this new world, they will fail to exist,” Carney and the others warned.