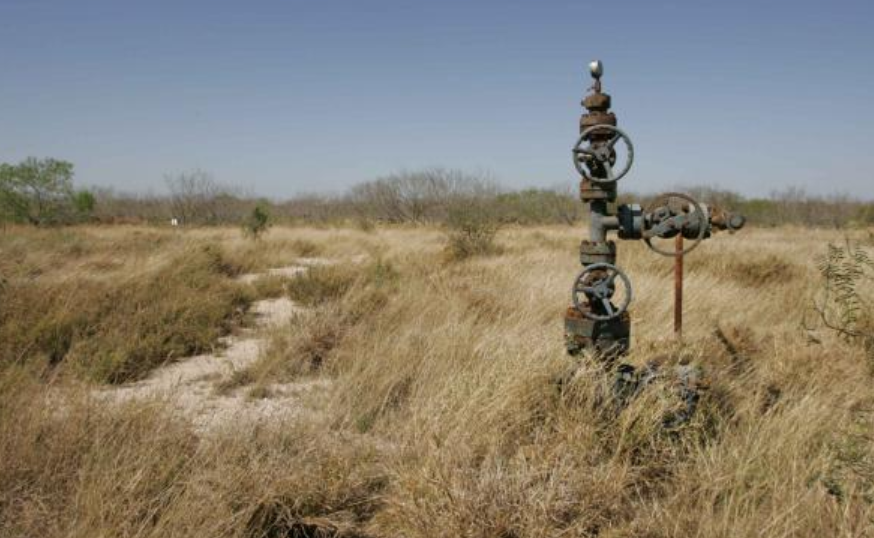 Another day and another huge blow to the fossil fuel industry. A key investor in the new coal mine in Australia, operated by mining giant Glencore, has said it will not invest in the AUD 1.5 billion Valeria project as the economics “don’t stack up” anymore.

This week the investment firm concerned, UniSuper Management, said it would scrap investments that get more than 10% of revenue from thermal coal.

A spokesperson for the company told Bloomberg “I can’t think of a more tangible way of us demonstrating how seriously the risks are that are posed by decarbonization” than by withholding support for Glencore’s mine. “Thermal coal is bound to be a stranded asset,” they said. It is yet another sign that coal’s terminal decline is continuing. No one wants to invest anymore.

Where one dirty fossil fuel leads, others now follow. Oil is in deep trouble, too. On Monday, the global giant, BP, conceded in its Annual Energy outlook that within its “base-case scenario,” oil consumption has peaked for good in 2019.

Additionally, there has been a hugely influential conference of the oil industry in Singapore this week. The Asia Pacific Petroleum Conference (APPEC) was held virtually for the first time. Reuters reported, “major oil industry producers and traders are forecasting a bleak future for worldwide fuel demand.”

CNBC added that influential analysts at the conference put out a stern warning: due to the poor financial returns that oil companies were offering, in response the collapse in demand of oil, “drawing investment to the sector would be a problem.”

Ben Luckock, from trading company Trafigura, warned it might be “hard to see where the investment comes from.” He added, “who is going to fund our next investment cycle? Indeed, is anyone going to be incentivized to fund us?” In short, no one wants to invest anymore.

One such analyst, Ed Morse, managing director and global head of commodities research at Citi, said, “between a lot of us, we’re talking about another demand shock. It’s like fighting the last battle.”

It is not just analysts that are worried. One oil industry insider, Arif Mahmood, from Malaysian state producer Petronas warned the conference that after the pandemic, “energy transition will be pushed forward much faster.”

And as the industry fails to find investors and as oil companies cut costs, they are capping and leaving wells behind. They are capping wells in the hope that prices may rise, but in the meantime, the companies risk themselves going bust.

And when companies go bust, who will look after their leaking legacy?

Many of these wells are leaking methane, the potent greenhouse gas or polluting water courses. As the article states, “if carbon dioxide is a bullet, methane is a bomb.”

We have known for a long while that abandoned wells were a problem, but we still do not know the extent of the problem. Even now. The oil industry may be dying, but it will still pollute us for decades after its death.

One scientist tracking the issue, Mary Kang from Princeton, has been modeling how carbon dioxide and methane leak from old wells. In 2016, Kang published a study of 88 abandoned well sites in Pennsylvania, revealing that 90% of wells investigated leaked methane.

Another scientist working on the issue, Anthony Ingraffea, a Professor of Civil and Environmental Engineering at Cornell who has studied leaks from oil and gas wells for decades, told Bloomberg, “we really don’t have a handle on it yet… We’ve poked millions of holes thousands of feet into Mother Earth to get her goods, and now we are expecting her to forgive us?”

What we do know is that as more and more companies go bust in the coming days, weeks, months, and years, they will try to escape paying the cost to permanently seal their wells. It will be the taxpayers who pick up the billion dollar bill. The cost to safely plug and decommission the 100,000 active and idled wells in California alone could be in excess of $9 billion.

In the meantime, nonsensically, we carry on drilling. As I pointed out earlier in the week, despite this, and the climate emergency, California alone has approved 1,679 new drilling permits this year.

So we know we have a ticking climate “bomb” leaking from wells, as they spew out methane, exacerbating our climate emergency. But still we are not forcing oil companies to set aside billions to pay for their mess.

And when they go bankrupt, this situation is going to get worse. As Bloomberg notes, the oil industry may disappear, but “gas wells never really die.”