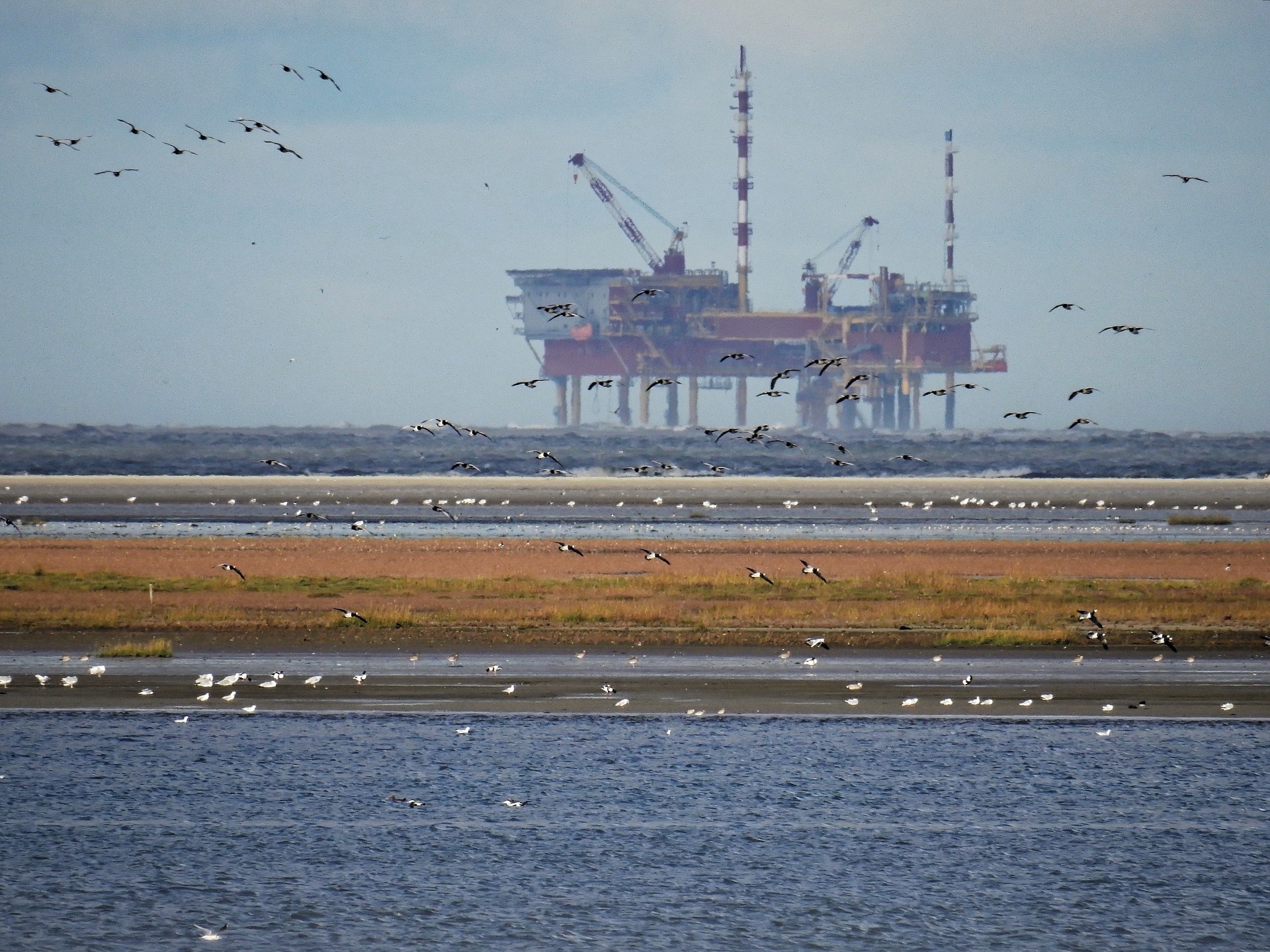 On May 19, 2020, the Spanish Council of Ministers approved a Draft Bill on Climate Change and Energy Transition which sets out the country’s overarching climate policies. If the law is adopted, Spain will join a growing group of countries and financial institutions putting an end to oil and gas production.

Research by Oil Change and others has clearly shown that a just and equitable decline of fossil fuel production is essential to meet the objectives of the Paris Agreement and stave off the worst effects of climate change:

Faced with the twin challenges of an unprecedented economic and social crisis and an ever-worsening climate emergency, governments have a duty to build a resilient economic model that protects their citizens’ future. There is no room in that future for a volatile industry whose products are directly responsible for the climate crisis and that is faced with a bleak future as demand for oil reaches its peak.

While the proposed emissions reductions trajectory is not in line with the cuts required to achieve the objectives of the Paris Agreement, Spain’s proposed measures are nonetheless a welcome example of how countries can plan a fossil-free recovery. Under the proposed law, Spain would tackle both the demand for (by promoting electric vehicles, establishing alternative fuel targets for the air transport) and supply of fossil fuels thus highlighting the need to combine both approaches to address fossil fuel lock-in. On the supply-side, Spain would:

While these measures would represent substantial progress if adopted, they should be complemented by a systematic phase out of domestic and international fossil fuel subsidies which, according to an estimate, amounted to EUR 1.8 billion per year on average between 2014 and 2016. As UN Secretary General Guterres recently declared, “public funds should invest in the future by flowing to sustainable sectors and projects that help the environment and climate. Fossil fuel subsidies must end, and carbon must have a price so polluters will pay for their pollution.”

While Spain is only a marginal producer of oil and gas, the importance of this decision goes beyond the volume of fossil fuels it will keep in the ground. Spain’s proposed licencing ban and divestment strategy puts it at the top of the pack of the growing number of countries and financial institutions ending their support to fossil fuel production. Following the example of Belize, Costa Rica, France, and New Zealand, Spain’s supply-side measures are an important signal that climate leadership needs to be defined by a willingness to address the root causes of fossil fuel lock-in and to systematically work to disentangle economies from their dependence on fossil fuels. In a sign of growing momentum around this approach, more countries are considering adopting such measures (most recently Ireland) and major financial institutions have either ended their support to the upstream oil and gas sector (World Bank, French Development Agency-AFD) or implemented comprehensive fossil fuel bans (European Investment Bank).

At a time when the fossil fuel industry is reeling from the consequences of chronic oversupply and weak demand due to the COVID-19 crisis, it has never been more important for policy-makers, investors, and civil society to work together to precipitate an equitable and just managed decline of the industry. The alternative is what we have been witnessing: a chaotic collapse which endangers workers and communities and the stability of resource-rich countries.