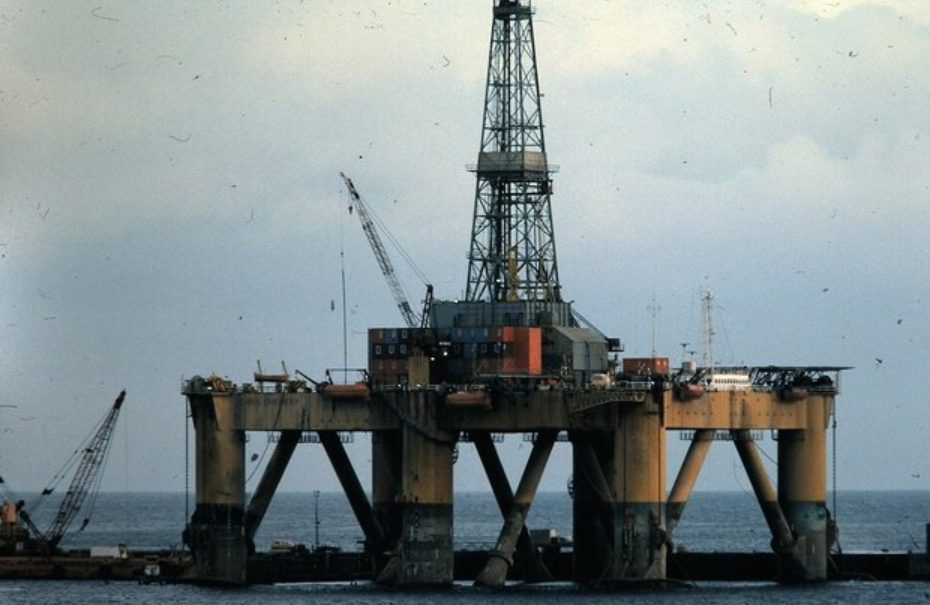 OPEC doesn’t have many friends among the climate movement. Perhaps climate advocates remember the organisation’s anti-climate stance in the 1990s. For example, in 1995, OPEC and the US jointly blocked the start of negotiations that would lead to the Kyoto Protocol, until the US was eventually pressured to back down, leaving OPEC unable to undermine negotiations alone.

But those days are gone: since the early 2000s, OPEC as an organisation has not been active in climate negotiations, while several OPEC members have played quite constructive roles, such as Iran and Nigeria.

More likely, people tend to confuse OPEC with its most influential member, Saudi Arabia. Anyone who has been at the negotiations will have seen Saudi negotiators use procedural tricks and blocking tactics, such as in (ultimately unsuccessful) Saudi efforts, in the run-up to 2015, to block first discussion and then adoption of a new 1.5C temperature goal.

Saudi Arabia serves as a convenient symbol for those who love to hate OPEC: princes living lavish lifestyles, deeply conservative laws, purchases of high-tech US weaponry. This is of course a limited view even of Saudi Arabia, but even more so for OPEC as a whole. These days OPEC has more members in Africa than in the Middle East.

More broadly, faced with pressing limits on how much further oil can be extracted or consumed, it is tempting to see an oil-defined organisation as necessarily part of the problem. But it’s worth remembering that whereas major oil corporations’ aim is to maximise their extraction, OPEC members generally extract more slowly, with the aim of conserving oil for future generations. With that economic model no longer viable, the important question then is what takes its place. Instead, on both climate and politics, too many people resort to stereotypes of OPEC, stereotypes that are all too convenient to US and European geopolitical interests.

So it was exciting for me to represent Oil Change International at a conference on OPEC in Abu Dhabi in 2017, where OPEC specialists from academia, industry and member governments presented a far richer picture of what the organisation is, does and means. That research has now been published in a book, which I recommend. (If the cover price deters you, perhaps you could ask a library to order it).

I contributed a chapter on OPEC’s role in relation to climate change, which I’ll come back to in a moment.

OPEC and the Global South

Scholars at the conference repeatedly mentioned the “cartel”. But they weren’t referring to OPEC. With less than 45% of global extraction, OPEC has never been much of a cartel, despite US and European governments’ efforts to paint it that way. Rather, in serious histories of oil, the “international petroleum cartel” refers to the private International Oil Companies that dominated the market from the 1920s to the 1970s:

Exxon, Shell, Chevron, Mobil, Texaco, BP and Gulf. Those companies actively colluded to set the international price of oil, to carve up markets between them, and to avoid competing with each other. Between them, they controlled almost all of the world’s extraction, refining and sale of oil outside the Soviet bloc.

During the companies’ reign, most overseas oil production was governed by concession contracts lasting 60 or more years, that gave all legal rights and almost all revenues to the companies, a model of extraction that was all too common in colonised countries. Loosening the bonds of these contracts, and obtaining a more reasonable sharing of income, was the key political issue in oil-exporting countries, during the middle decades of the twentieth century.

After OPEC was formed in Baghdad in 1960, its main role in the early years was coordinating its members in their legal, political and economic struggles with the corporations. While OPEC later became famous for the 1973-74 embargo of oil exports to the United States, and for its role in rising oil prices, its lasting achievement was in enabling a gradual shift in the terms of oil extraction, culminating in the nationalisation of the major producing countries’ oil industries during the course of the 1970s: Libya, Algeria, Iraq, Venezuela, Kuwait, Iran and Saudi Arabia.

More broadly, the regaining of sovereignty over their natural resources became a key theme of Southern countries’ diplomatic efforts as they gained their liberty, and was codified in a 1962 UN declaration. This was the era of the New International Economic Order, when the South aimed to rapidly develop economically. However, progress on that agenda was held back by Northern countries’ vetos in the UN, and ultimately killed by the debt crisis in the 1980s.

There were several attempts to copy OPEC with other primary commodities, including coffee and cocoa. But OPEC was the one that succeeded. Thus OPEC has always identified as a part of the Global South, indeed as its champion.

For this reason, a key factor in OPEC dropping its anti-climate stance of the 1990s was pressure from other developing countries, who faced some of the worst climate impacts. And even as Saudi Arabia continued seeking to block progress, it was generally pressure from the South that again limited its efforts.

OPEC in the last generation of oil

Today, oil exporters have a problem. To keep warming below 1.5 degrees, the global use of oil must fall dramatically in the next 30 years. This is the last generation of oil.

For half of the members of OPEC, oil provides more than 60% of government revenue (and for all of them, more than 30%). Without some alternative, they will be unable to provide public services, invest in infrastructure and pay public sector wages. And, in a Catch 22, the deeper the dependence, the harder it is to break out of it, as oil inflates the currency, wages and land values, making alternative sectors uncompetitive. High oil production is also strongly correlated with external debts, and ongoing debt service commitments create a further need for export revenues.

Thus while most oil exporters have held economic diversification as a top policy priority for decades, they have made little progress towards it. Even in a relatively successful case, Indonesia took 30 years to reduce oil’s share of exports from 50 per cent in 1970 to about 15 per cent in 2000, and that was driven more by geological depletion than by economic policy.

Faced with the challenges of this almost-impossibly rapid transition, major oil exporters need technical assistance, investment and coordination. A first step for OPEC would be to help coordinate its members going through this transition, just as it helped them transition from foreign control of their oil in the 1960s and 1970s.

What about wider support from outside the organisation? In the 1990s, OPEC asked for compensation for the effect climate policy would have on its members’ exports. Most countries rejected the claim, and many saw it as a blocking tactic, or as an attempt to divert much-needed adaptation funds from the poorest countries to relatively wealthy oil exporters.

In contrast, Ecuador’s 2007 proposal to leave its Yasuní-ITT oilfields untapped, in return for international compensation of half the forgone revenues, was more warmly received. While there were other issues with the proposal that led it ultimately to be abandoned, a key difference was that Ecuador was offering to make a contribution (the other half of the revenues).

A lesson from this contrast is that if oil exporters hope for any sympathy for their predicament, let alone assistance or support, they will have to earn it, by taking serious climate action. As Sivan Kartha has observed, ‘A country is only likely to succeed in inducing reciprocal effort among its negotiating partners if it is perceived to be doing its fair share of the effort.’

As readers of this blog will know, markets are shaped by both supply and demand, and so a vital tool for staying within climate limits will be to restrict fossil fuel supply. This is where OPEC can contribute the most: OPEC members account for just 7% of the world’s territorial emissions, compared to 42% of oil extraction and 17% of gas.

OPEC members could then use the increased revenues (due to a higher oil price) to help finance their own transitions, and also rebuild Southern solidarity by supporting climate adaptation and transition in the poorest developing countries. In turn, the higher price would help reduce oil consumption.

The limit to this approach (like any supply-side action on its own) is that the higher price will also make the more expensive, non-OPEC production viable; and as that production increases, OPEC market’s share will progressively decrease. This happened following the oil shocks of the 1970s –  when OPEC’s share of production fell from around 50 per cent in 1975 to 30 per cent in 1985 – but not in recent years, as OPEC has had between 40% and 45% since 1993.

To date, the countries that have acted to restrict oil and gas supply are only small producers, such as France, New Zealand and Costa Rica. OPEC members’ involvement would both be significant in its own right and put significant political and moral pressure on major Northern fossil fuel producers, including those that claim to be climate champions, such as Canada, Norway and the UK.

Why should OPEC members do this? In the last generation of oil, their choice is between passively accepting decline versus actively managing and owning it. Climate change presents an even greater challenge to oil exporters than the circumstances that led to OPEC’s formation. OPEC once again has an opportunity to lead.