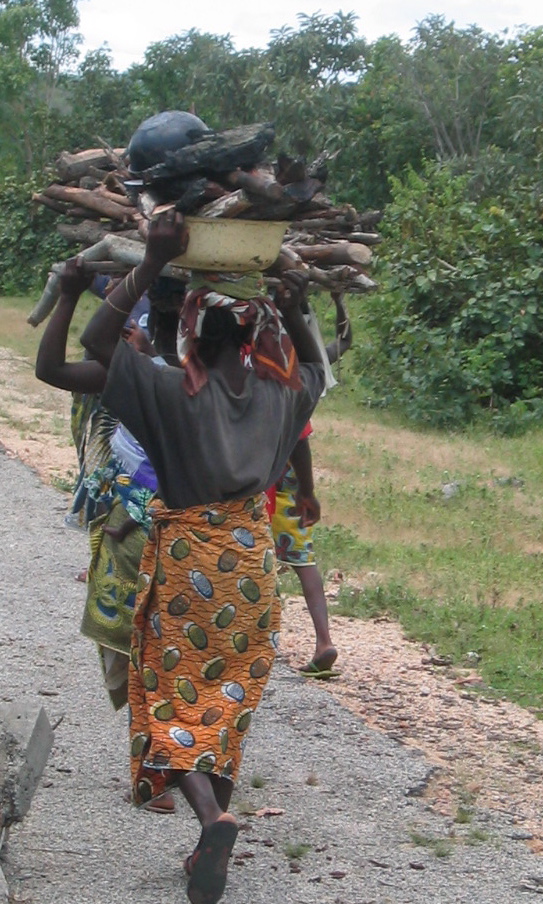 We are working to ensure that international energy financing is clean and that energy reaches the poor. Around the world, one out of every five people has no electricity in their home. Almost two out of every five rely on wood or other biomass for cooking or heating. Lack of access to energy in households and communities threatens the achievement of pretty much every one of the Millennium Development Goals that the international community has set to fight poverty, hunger, and disease. International institutions are in a position to support energy access for the poor, however, development banks such as the World Bank Group, the Asian Development Bank, the African Development Bank and the Inter-American Development Bank continue to fund large-scale fossil fuel projects that do not support energy access. Achieving universal energy access is an ambitious goal, but it’s not out of reach.  Small scale, renewable energy is one of the best ways to help achieve energy access. Solar panels, wind turbines, and mini-hydropower all work well in rural areas where there’s no electricity grid – where many people who lack electricity access live. Challenges

Resources To find out more about clean energy access issues, check out our resources: