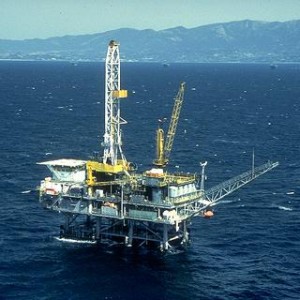 A new report by the energy consultancy, PFC Energy, is arguing that the center of the global energy industry is slowly shifting away from the oil majors.

Publicly traded companies in Russia, China and Brazil are taking more of the top spots in its influential global ranking of the world’s energy giants.

In part to try and stave off this shift, the western oil majors will spend a record $128bn on capital investment over the next 12 months as they seek to boost production growth and capitalise on high crude prices.

This is aggressive spending by any means, argues the oil and gas analyst Jason Kenney, from ING.

Kenney told the Financial Times he expected the top five – ExxonMobil, Chevron, ConocoPhillips, Royal Dutch Shell, BP and Total of France – to spend $128.54bn this year, compared with a forecast $117.35bn in 2010 and more than the previous record of $127bn in 2008.

“The taps will be turned on after relatively lacklustre investments over the past 18 months. I would expect a 10-15 per cent increase in capital investment by the supermajors as planning assumptions move higher,” said Theepan Jothilingam at Morgan Stanley.

He expects 2011 to be “a banner year for offshore exploration activity”, but cautions that the industry will also face “increased maintenance costs and downtime” after BP’s spill last year in the Gulf of Mexico.

Despite increased costs, offshore is where the action in. “In 2014, about 63 per cent of the majors’ new source production is forecast to come from the offshore – shallow water and deepwater,’’ argues Rebecca Fitz, from PFC Energy.

The other trend the analysts are expecting the majors to dispose of non-core holdings, which means the oil boys are going back to basics and just drilling for oil and gas.