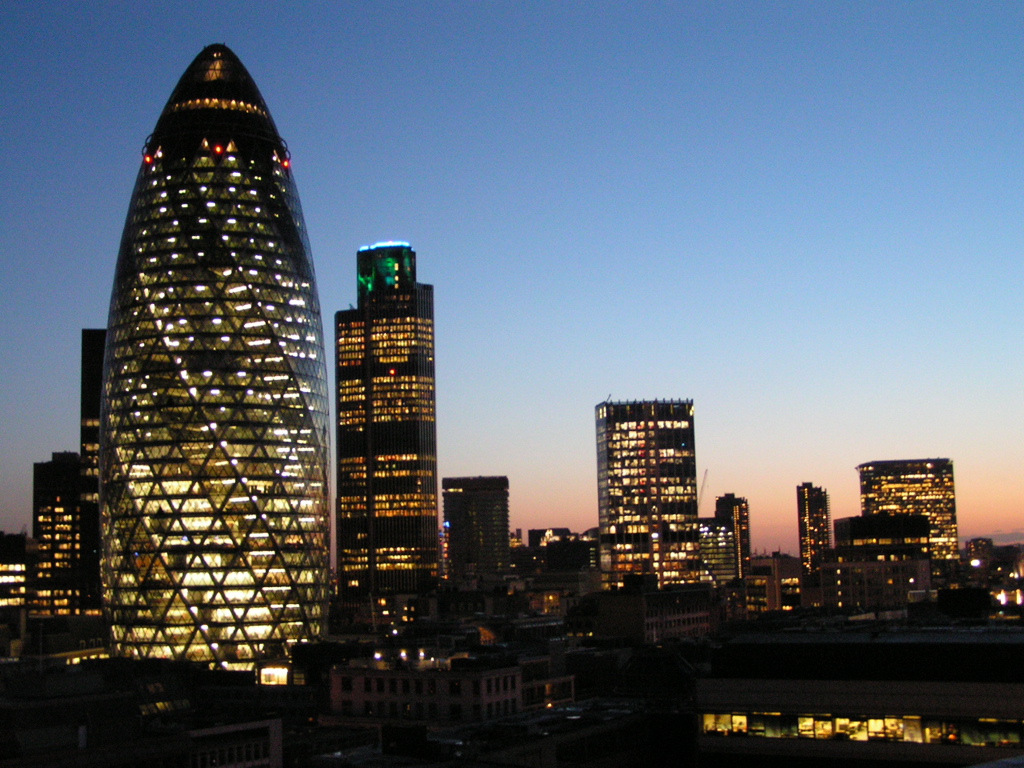 We will hear shortly when Shell will finally face charges of being complicit in human rights abuses in a New York court room, after the trial was delayed from last week.

The pioneering court case is continuing to generate international news: it was the first item on the BBC’s flagship Today Programme, and has been covered in the last 24 hours in Handelsbald in Holland, on Aljazeera, and the Huffington Post.

Shell continues to deny all charges in the Nigeria case and if it is worried about the legal implications if it loses the case, it is not saying.

It is also keeping quiet about the decision in an Amsterdam court of appeal last Friday over Shell’s 2004 reserves fiasco that has ordered some $350 million in compensation to be paid out to non-US shareholders.

You would think that Shell and its investors would be concerned about human rights and environmental damage, or lying to shareholders over the size of reserves, but it seems both are still pre-occupied about the issue of executive pay.

Therefore according to the Guardian newspaper Shell is going “on the road to charm City investors after shareholder revolt” in which its relations with the City have been “shattered”.

The oil giant is said to be “wheeling out its top directors at a series of meetings in an attempt to rebuild its relations with angry investors.” The  “three-strand” roadshow will give investors the opportunity to tell Shell why invstros voted 60 per cent against multimillion pound executive share awards last month at the company’s AGM. The investors voted against £3.6m of share awards paid to five top executives, including outgoing chief executive Jeroen van der Veer, even though the group had failed to meet the targets set for the payments.

Many shareholders remain angry. One has told the Guardian that “It is incredibly important that there is a sufficient apology and that they have learned their lessons. We must never again be in such a situation.” Another fund manager told the paper the Shell board did not appear to understand why they were so angry: “They just don’t get it.”

Maybe when fund managers get as incensed about human rights abuses and chronic pollution as they do about executive pay, we will really see a sea-change in behaviour of big oil companies such as Shell. Given the seriousness of issues such as climate change and Shell’s movement into energy intensive tar sands and its continuing gas flaring in Nigeria, for fund-managers to be obsessed with executive pay and not complain about the other issues, you could argue they just don’t get it either.