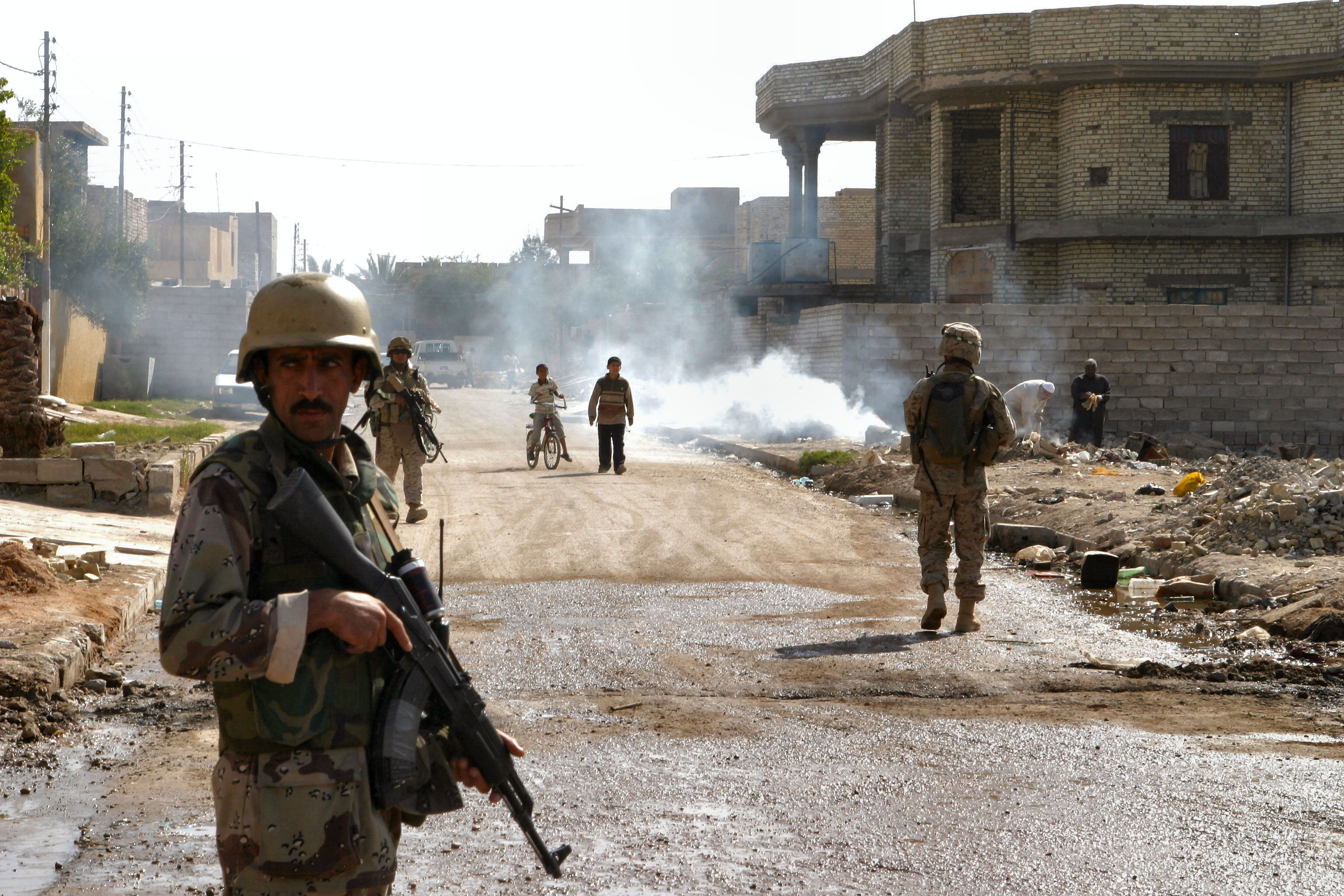 More than 50 gunmen dressed in Iraqi security forces uniforms and using 17 official vehicles broke into an Oil Ministry compound in eastern Baghdad yesterday and abducted a senior deputy of the oil minister, and four other officials, a ministry spokesman and police said.

Abdel-Jabar al-Wagaa, the senior assistant to Oil Minister Hussain al-Shahristani, was spirited away by the gunmen in what were believed to be military vehicles, said Assem Jihad, the Oil Ministry spokesman.

An Interior Ministry official said a top official in the State Oil Marketing Organization and three directors general in the operation also were kidnapped.

The official said five bodyguards were wounded in the raid on the State Oil Marketing Organization complex on Palestine Street in eastern Baghdad.