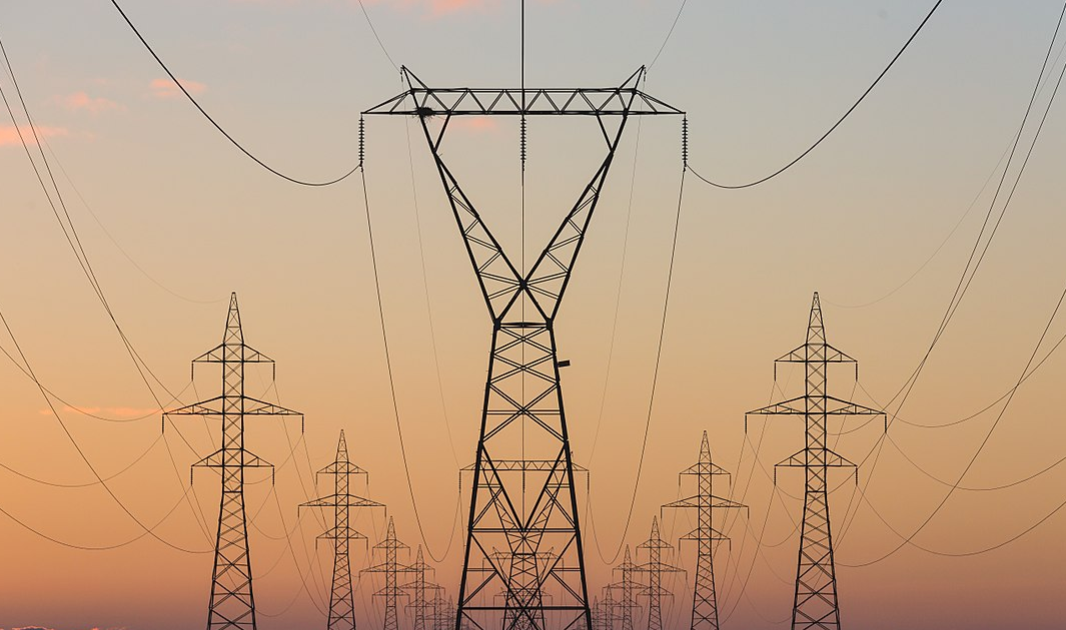 If shivering with cold dark for days in sub-zero temperatures was not enough for many Texans, those lucky enough to still have electricity during the recent freezing weather have been hit with exorbitant electricity bills.

In some cases unlucky customers have been charged a whopping USD $15,000 for one month’s power, or put another way over 70 times the normal cost people pay for all their utilities.

One customer Susan Hosford of Denison told the AP that normally she pays around $2.50 for power per day, but got charged $1,346.17 for the first two weeks of February. “This whole thing has been a nightmare,” she said.

Another customer, Karen Knox, a teacher in Bedford, not only lost power but now owes $7,000 to Griddy, an electricity provider located in Houston. She told the Texas Tribune there was no way she could pay.

Such is the outcry that Governor Greg Abbott, a Republican who is heavily funded by Big Oil, had to hold an emergency meeting with legislators to discuss the outrageous bills.

Abbott and others are now promising relief for those hit by sky-high bills, although how people are compensated is yet to be worked out.

As the anger has grown, so too has the political fall-out and finger pointing and as to what has gone wrong and who is to blame.

The reason the grid failed is simple: political deregulation. Along with sixteen other states Texas had deregulated its power market. The market was deregulated in 2002, under the then Governor Rick Perry, who would later become President Donald Trump’s Secretary of Energy.

Perry established the Electric Reliability Council of Texas (known as ERCOT), with roughly 70 providers. And then the politicians cut Texas off from the rest of the country, the only state in the contiguous U.S. that was operating its own electric grid.

And because the Texas grid was then disconnected from the rest of the country, no reserves could be imported when the grid got into trouble.

“As someone who has spent the past two decades studying electricity deregulation, I know that extreme power bills in Texas result partly from the state’s market-driven approach to running the power grid,” wrote Seth Blumsack, Professor of Energy and Environmental Economics and International Affairs, at Penn State in the Conversation yesterday.

Blumsack continued: “the sky-high electric bills in Texas are partly due to a deregulated electricity system that allowed volatile wholesale costs to be passed directly to some consumers.”

As James K. Galbraith, Professor of Government and Chair in Government/Business Relations at the University of Texas in Austin argues Texas had three fundamental flaws:

In an interview with Business Insider, Galbraith said: “You have to ask: who’s liable? And I think the political leadership in the state of Texas is liable. Because the people didn’t sign up to for the power system that was going to cause the pipes in their homes to break, and that is not the way a responsibly run system would work. They’re the ones who are stuck with those bills. That’s the scandal.”

The scandal has already caused resignations, just not political ones. Two days ago, the independent directors of ERCOT were forced to resign. And now there are growing calls for reform of ERCOT, with much greater consumer protection.

These resignations are necessary, but accountability does not stop at ERCOT.@GovAbbott is principally responsible for millions of Texans left to freeze in the dark. He must remove his PUC Commissioners and appoint a consumer advocate—not industry insiders and political cronies. https://t.co/S51P9OKF0c

We have learned just how close the whole system was to total meltdown: The grid was four minutes away from a total collapse, which could have lasted for a blackout for weeks. But thousands of Texas are still dealing with rolling blackouts. It has been weeks.

Last week was bad, but learning today how much worse it could have been.

Per @ERCOT_ISO, it was 4 minutes 37 seconds away from a total collapse of TX power grid aka a statewide blackout.

Had it happened, ERCOT says it's likely TX would have been in the dark for weeks #khou11

All this was avoidable. But once again we see a boom and bust cycle linked to political cronyism and the fossil fuel industry. It has emerged that members of the ERCOT board had funded Texan Governor Greg Abbott.

We have also learned that the fossil fuel industry was Abbott’s top contributor, accounting for 19% of all funds raised by him in the last few years.

The recent events have shown that the Texas grid is not fit for purpose. It has been broken by fossil fuel funded politicians.

As experts try and look forward to repairing the system, there is a real opportunity to break the fossil fuel industry’s hold on the politics of the state and rapidly decarbonize the grid as part of a just transition. That could bring long needed security and stability. It could also keep the lights on.