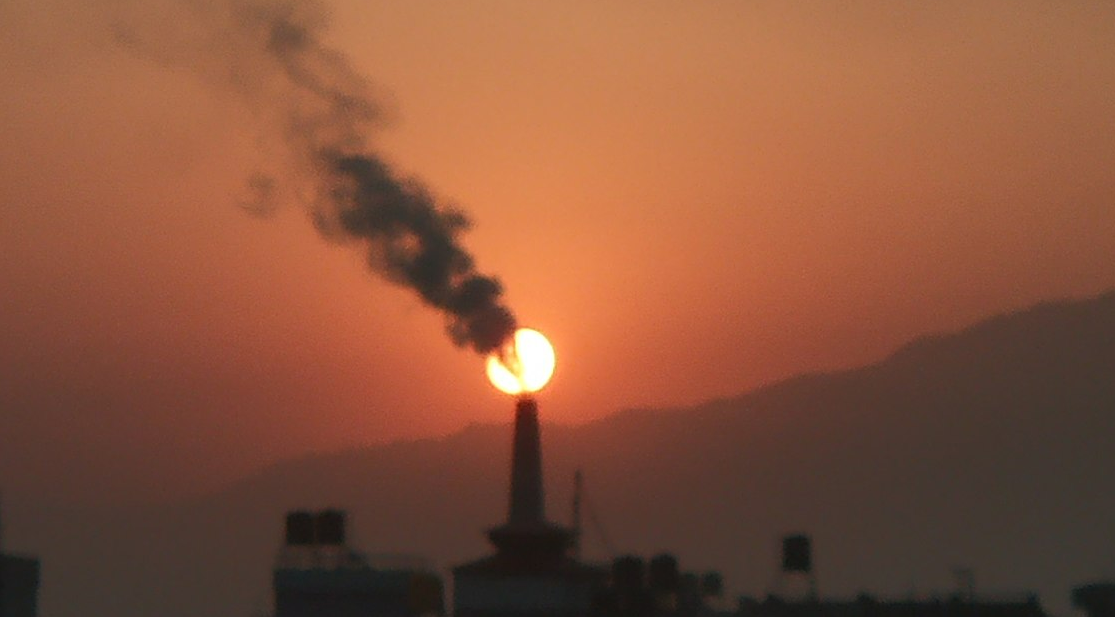 For a while, we have known that the linkage between air pollution and the burning of fossil fuels was bad, but not this bad, says a new study in Environment Research.

The paper reveals that air pollution linked to fossil fuels is killing twice as many people as previously thought.

It concludes that in 2018, pollution linked to the burning of fossil fuels killed nearly nine million people that year. In perspective that’s one in five people who died globally in 2018.

The study, which was a collaboration of international researchers from the UK and Harvard, concluded that that 8.7 million deaths represented a “key contributor to the global burden of mortality and disease,” including asthma, lung disease, and death.

This is over twice the previous estimate published in the journal the Lancet, although there is still a large degree of uncertainty. The true figure could be as high as fourteen million deaths per year.

Even the researchers were staggered by the results. “We were initially very hesitant when we obtained the results because they are astounding, but we are discovering more and more about the impact of this pollution,” Professor Eloise Marais, who is a co-author of the study from University College London told the Guardian. “It’s pervasive. The more we look for impacts, the more we find.”

The academics looked at small particulates – known as PM2.5s – which are emitted when fossil fuels are burnt in cars or power stations and that are so small they can get stuck deep inside your lungs. PM2.5s are lethal: They have been labelled toxic killers too small for you to see.

“PM2.5 can penetrate deep into our lungs,” Karn Vohra, the study’s lead author from the University of Birmingham in the UK told The Independent. “The highest mortality burdens are estimated over regions with substantial fossil fuel combustion, notably India, China and parts of eastern US, Europe and Southeast Asia.”

Like so many scientists before them, the researchers are calling for a faster transition to clean energy. Professor Marais said: “Fossil fuels have a really large impact upon health, the climate and the environment and we need a more immediate response.” She added we needed “more urgency” moving towards carbon neutral goals.

Other experts were deeply shocked by the findings and joined the call for an urgent transition towards clean energy now.

“The lethal health impacts of climate change and air pollution – two of the most pressing global health issues of our time – have to be arrested,” Dr. Ronald Law, an affiliate professor at the University of Washington who also acts as the chief of health emergency preparedness in the Philippines told the Independent.

Law called for “bold action” to move towards clean energy “if we are to better protect the health of our planet, society and people, now and in the future.”

New landmark study finds FOSSIL FUELS KILL 1-IN-5 PEOPLE WORLDWIDE due to air pollution alone, surpassing tobacco as a top-3 killer. And that doesn't even include climate collapse.

From its denial to its death toll, Big Oil is the new Big Tobacco. 1/n pic.twitter.com/19S8YG4cMD