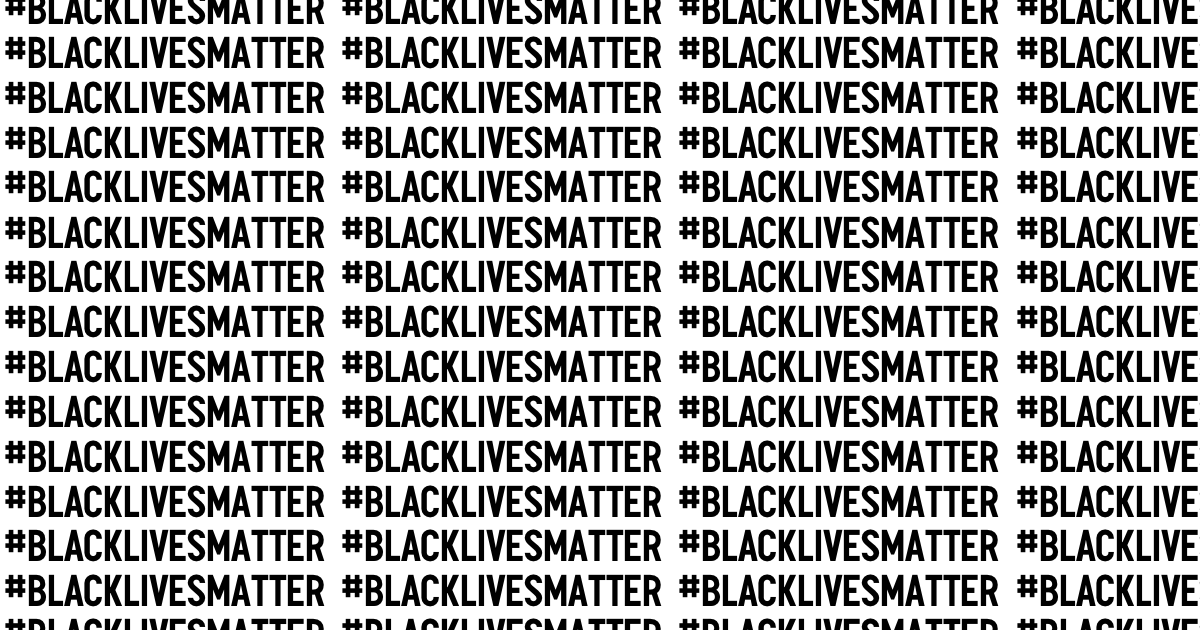 We recognize that many people are outraged, hurting, and scared right now. Thousands of people are putting their bodies on the line to defy and disrupt an unjust system. Many more are playing critical support roles, providing community care, and speaking out. This is a moment both for grief, especially for Black people, and for action, especially from white people, who bear the greatest responsibility for perpetuating systems of white supremacy.

We stand with the people rising up in Minneapolis, across the United States, and around the world in demanding justice and fundamental change in the way our society, our governments, and our institutions operate. Black Lives Matter. Black Lives Matter more than private property.

We join the call for an end to police violence — violence that is systematically perpetrated against Black communities and communities of color. Police violence and terror against protestors has been on full display over the past several days. We support calls to defund and demilitarize the police and invest in real solutions that keep communities safe.

We are in solidarity with those speaking out about the unrelenting injustice experienced by the Black community. As Mattias Lehman with the Sunrise Movement points out, “As a movement for climate justice, we know that it is necessary to dismantle the underlying systems of extraction, segregation, and racist inequality that have allowed for the exploitation of people and the environment they live in. We cannot achieve climate justice without moving away from police and prisons. Prison labor is only the newest form of racially inflected slave labor in America, with the police as the most recent arm of enforcement. Without racial healing and reparations, there cannot be climate justice.” To do this work we must follow the leadership of Black, Indigenous, Latinx, Asian, and other communities of color on the frontlines. We must also resist fascism in any form.

This is a moment when movements for social justice must join together in solidarity, speak out, and act to oppose white supremacy. We must end violence and injustice against Black communities and oppressed people. Oil Change International is committed to standing with movements for racial and social justice and to fighting for a more just and equitable world for every one of us.