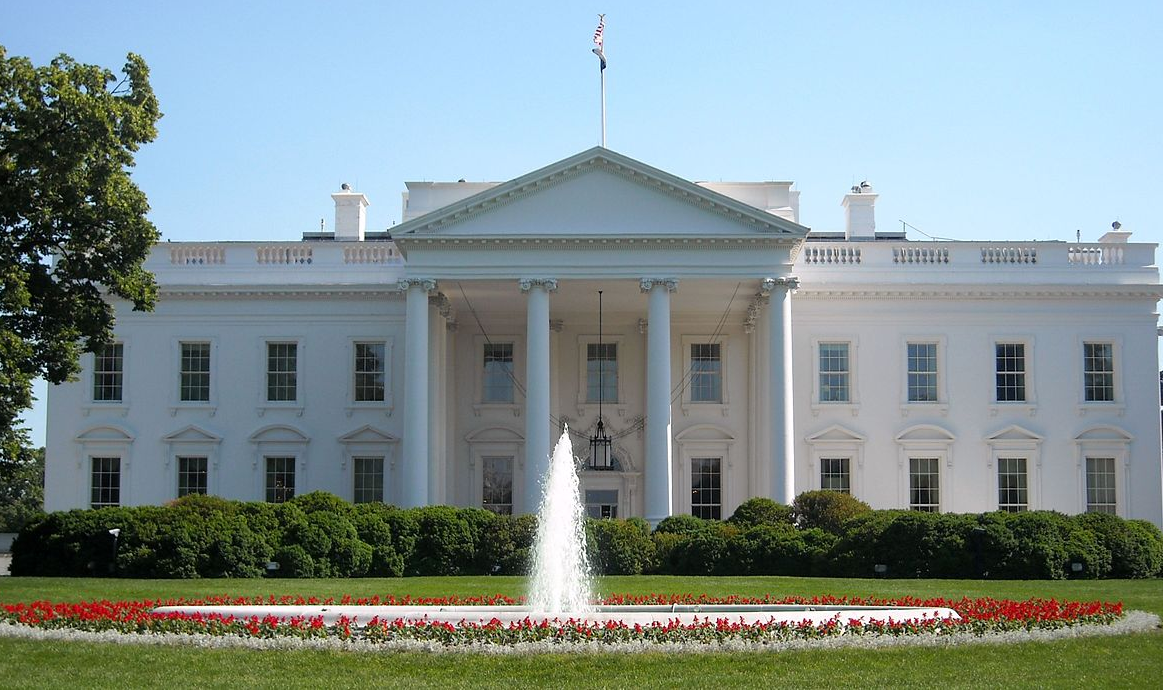 Later today, U.S. President Donald Trump is set to meet with at least seven senior oil executives in person at the White House to discuss the historic plunge in the oil price.

All the indications are that Trump, a die-hard supporter of the oil industry, will offer a candy-jar of sweeteners to his oil buddies.

Speaking to reporters on Wednesday, Trump said: “Look, we have a great oil industry and the oil industry is being ravaged. We don’t want to lose our great oil companies. You know, we’re the number one producer of oil in the world.”

Reuters reports that the Trump Administration may offer the industry handouts such as “waiving royalty payments” that “drillers must pay for oil produced on federal lands,” or “imposing an import tariff on foreign crude oil”.

Breaking: Sources tell me at least 7 oil and gas CEOs to attend meeting at White House on Friday. IN PERSON.

One of those expected to take part is former Continental CEO, Harold Hamm, a fracking billionaire and prominent donor to Trump. According to the Washington Post, Hamm “has called for tariffs to be placed on Saudi oil imports and has gone so far as to accuse the kingdom of illegally ‘dumping’ into oil into the market.”

The meeting is not for everyone though. “No independent offshore oil producers were invited to the summit. And no European oil majors, even those with substantial U.S. operations are invited, so Royal Dutch Shell, BP, Equinor and others are left out,” reported Bloomberg.

The meeting came after the influential lobby organization, the American Petroleum Institute, had pleaded with their pal Trump to give the industry “regulatory relief.”

On March 20th, the CEO of the API, Mike Sommers, wrote to Trump, demanding assistance in the form of “temporarily waiving non-essential compliance obligations.”

In a follow up letter to the head of the EPA on March 23rd, the API lobbied for a range of measures including suspending reporting requirements for greenhouse gas emissions and the Fugitive Leak Detection and Repair program covering volatile organic compound emissions.

Only three days later, on March 26th, the EPA issued what The Hill called “a sweeping suspension of its enforcement of environmental laws.”

Just gutting one of those laws, Obama-era clean automobile regulations, will allow vehicles in the US to emit over 1 billion more tons of CO2 than they would have done, which will lead to more life-threatening air pollution as well as a huge spike in carbon emissions.

The lobbyists at the API are not alone. The meeting comes as the NGO, InfluenceMap, warns in a new report that “Corporate lobbyists have been highly active” trying to get what they want during the Coronavirus chaos.

InfluenceMap states “The oil and gas sector appears to be the most active globally… demanding both financial support and deregulation in response to the COVID-19 crisis. Climate-related deregulation appears to be the priority and has so far been detected from key industry associations and players in regions including the US, Canada and Australia.”

And as the chaos continues, the greedy oil boys will come back begging Trump for more. And more. Be warned.