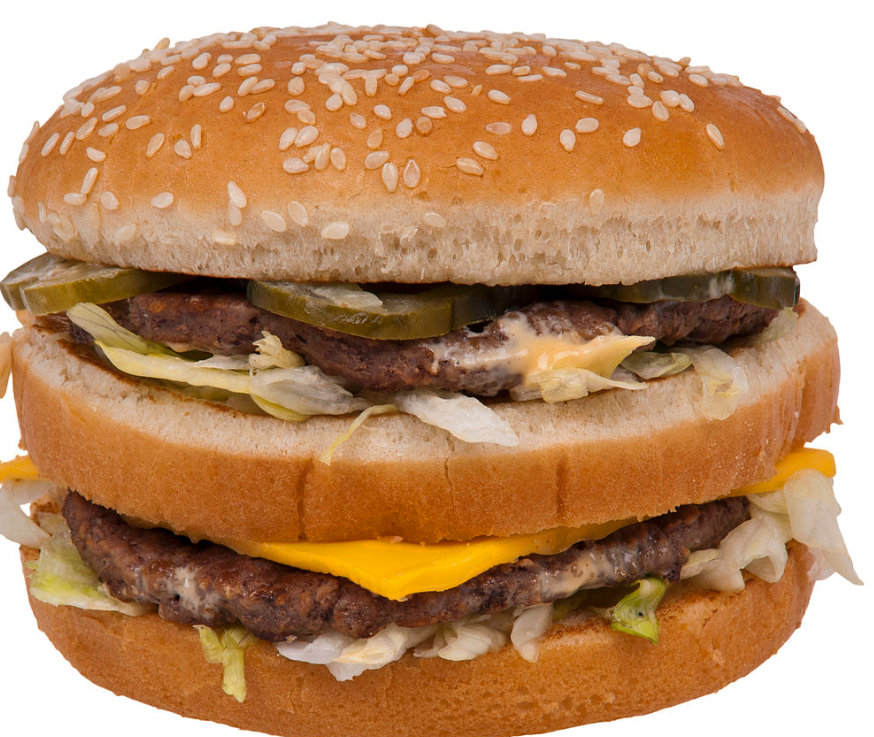 We hope everyone is staying safe and healthy amidst this unprecedented pandemic. We at Oil Change International are following the public health guidelines and working from home as we practice social distancing. We’ll be doing our best to identify and prioritize public health and social justice efforts that we can support alongside our usual work.

Trying to predict anything amongst the Coronavirus pandemic is a fool’s game. But amongst the chaos, one thing is certain. The oil industry is in deep, deep trouble.

For the foreseeable future, the only certainty on the oil price is that it is going down into a place where bankruptcy beckons for many companies.

The boom and bust of the Big Oil cycle continues, but the boom days have gone, possibly forever. The cycle is broken.

Demand for oil is plummeting. As the global experts at Rystad Energy outlined last week: “We now estimate 2 billion barrel less oil demand in 2020 due to the virus outbreak, with an average daily production of 95 million bpd for the year, i.e. approximately a -5% contraction vs the 2019 level of 100 million bpd.”

According to Business Insider, the crude oil price “tanked” today as Coronavirus fears slammed energy demand.” The price for West Texas Intermediate (WTI), seen as the US benchmark, dropped below $20 a barrel, while Brent crude hit $23.03, its lowest price since 2002.

As the Financial Times noted today simply, with the price war continuing between Saudi Arabia and Russia, there is “no sign of the oil price slump easing any time soon.”

The business paper outlined how: “High cost production from US shale and Canadian tar sands will come under pressure, so too will those producers in the North Sea. But Russia’s oil producers could turn a profit even if prices fall to $15 a barrel.”

In Canada, where the dirty tar sands is not cheap to produce, the industry is particularly vulnerable. At the end of Friday, the National Observer was reporting that the “price of Canadian crude plunged to a new historic low of USD $5 per barrel”.

Or put another way, the Observer noted: “Western Canadian Select (WCS), the Canadian benchmark, is going for roughly the same price as a Big Mac.”

This is not sustainable. Warren Mabee, the director of the Institute for Energy and Environmental Policy at Queen’s University, told the Observer: “This is really unknown territory.” Mabee added that “he wouldn’t be surprised if Canadian crude prices briefly go negative – a scenario where producers are paying people to take away product.”

“For some companies, unfortunately, it will be a death blow,” Mabee told the Observer. “They won’t have the money to continue with their operations.”

If the industry has no money, a government dependent on that industry has no money either. For example, Alberta Premier Jason Kenney’s budget relies on forecasts of nearly $60 per barrel. Not $5. On Friday, Kenney told Albertans to expect “what will likely be the largest single contraction in our economy in history.” The boom has bust again.

Canada may be in particular trouble, but the whole industry is not in a good shape. The Guardian reported yesterday that: “Global oil producers have begun shutting down their oil rigs on the largest scale in 35 years as the coronavirus continues to drive market prices to their lowest level since 2002.”

The global investment bank, Goldman Sachs, also believes that we could be heading for negative pricing too: “Given the cost of shutting down a well, a producer would be willing to pay someone to dispose of a barrel, implying negative pricing in landlocked areas,” it said in an investor briefing earlier today.

This is economic madness: the oil industry is now paying people to take its oil. But when the pandemic is over, with so much production shut in, “paradoxically, this will ultimately create an inflationary oil supply shock of historic proportions.”

The oil cycle is now going from bust to bust. From shock to shock. Never has it been more important to break the cycle and move towards a just, clean transition.