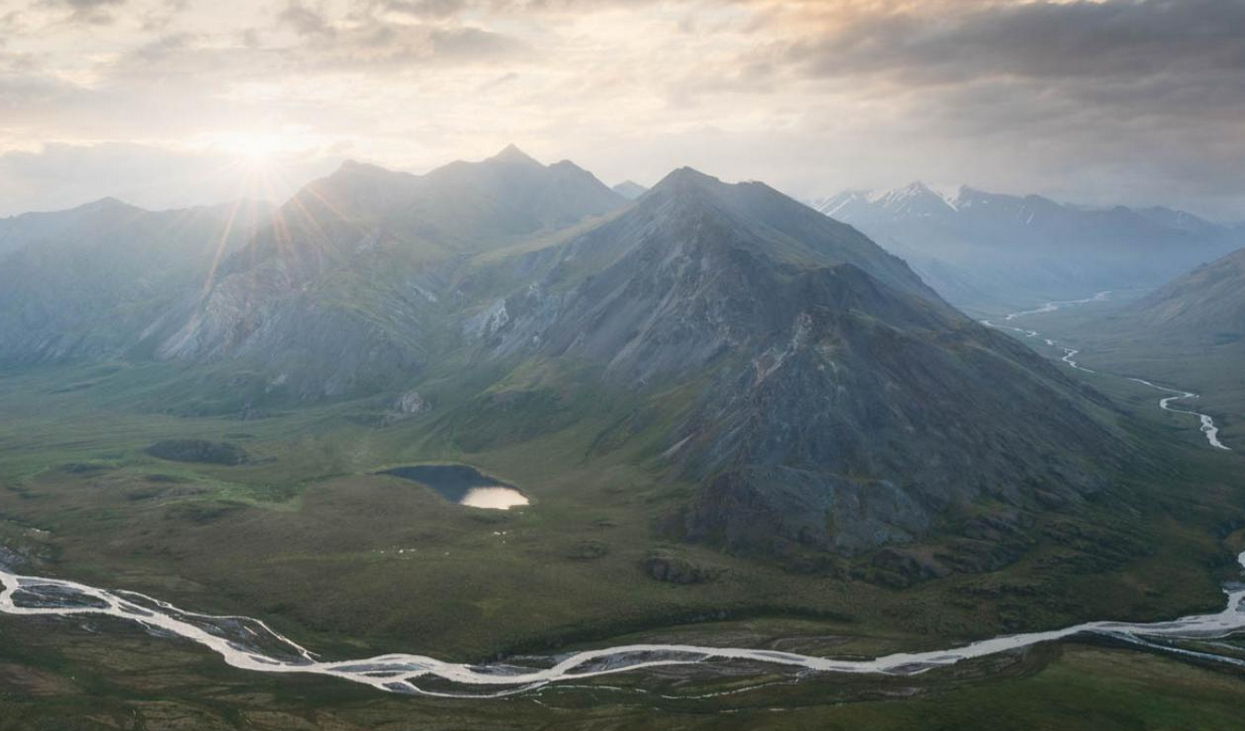 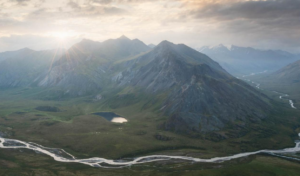 So yesterday it became official. The climate denier, President Donald Trump, signaled that his administration would not only seek to open up the Arctic National Wildlife Refuge (ANWR) to oil and gas development, but that it would try and exploit as much of the Refuge as it can.

The Trump Administration has signaled its intent to open up the entire coastal plain of the Refuge, long seen as America’s last true wilderness, home to porcupine caribou, bears, and many migratory species, and is seen as America’s Crown Jewels or America’s Serengeti. The oil industry has fought First Nations and environmentalists over ANWR for decades over the issue.

The Washington Post labeled the move as “aggressive” and comes just hours after a Bill was passed in the U.S. House which would ban all oil and gas lease sales in ANWR. The bill has now been introduced in the Senate, however, most commentators believe it has no chance of passing, due to it being controlled by the Republicans.

Publication of the long-awaited document, known as a final Environmental Impact Statement (EIS) by the Bureau of Land Management, reveals that the Trump Administration wants to hold a lease sale for nearly the whole of the 1.6 million-acre coastal plain, which forms part of ANWR.

The release of the document was welcomed by the pro-oil lobby in the Senate: “This is a major step forward in our decades-long efforts to allow for responsible resource development in Alaska’s 1002 Area, and I thank Secretary Bernhardt and his team for their thousands of hours of hard work,” said Alaska Senator Lisa Murkowski, a long-term supporter of oil development in ANWR.

It should be pointed out that when Murkowski talks about “responsible resource development,” there is actually no such thing. It is a misnomer.  Any kind of oil development in the region would have massive cultural and ecological ramifications.

Bernadette Demientieff, the Executive Director of the Gwich’in Steering Committee, who have long opposed oil development, sets out why: “The Gwich’in have a cultural and spiritual connection to the Porcupine Caribou Herd. Our way of life and the caribou have been connected for thousands of years. Our survival is interconnected to the survival of the caribou.”

Indeed, just the infrastructure needed would have a massive impact on ANWR and the migrating caribou with a planned four airstrips, numerous well pads, 175 miles of roads, a seawater treatment plant and a barge landing and storage site.

It is no surprise the decision by the BLM was met with outrage by opponents of drilling. The Gwich’in Steering Committee said the EIS was the result of a “hasty, flawed, inadequate, and secretive review process.”

An angry Bernadette Demientieff, responded for the Committee, saying: “There is nothing final about this EIS process except that it demonstrates that this administration and the Alaska delegation will disregard our way of life, our food, and our relationship with the land, the caribou, and future generations to pander to industry greed.”

She added: “We’re definitely taking them to court. We’re gonna push the science on it. They’re literally pushing this through, it’s really sloppy.”

Defenders of Wildlife added that the BLM’s “destructive, unlawful plan would sell off one of America’s last great wildlands to the highest bidder.”

Jamie Rappaport Clark, its chief executive, labelled the Trump administration’s actions “categorically illegal” which “presents an existential threat to threatened polar bears and is opposed by 70 percent of Americans.”

Lois Epstein, Arctic program director of the Wilderness Society, added: “The sprawl from oil activities in the coastal plain allowed under the Tax Act would devastate this ecologically sensitive landscape.”

The Alaska Wilderness League’s Executive Director, Adam Kolton, also weighed in: “With an eye on developing the entirety of the fragile coastal plain, the administration has been riding roughshod over science, silencing dissent and shutting out entire Indigenous communities.”

The BLM is now legally obliged to wait for 30 days before asking for bids from any prospective oil companies. Expect the lawyers to be busy in the meantime.