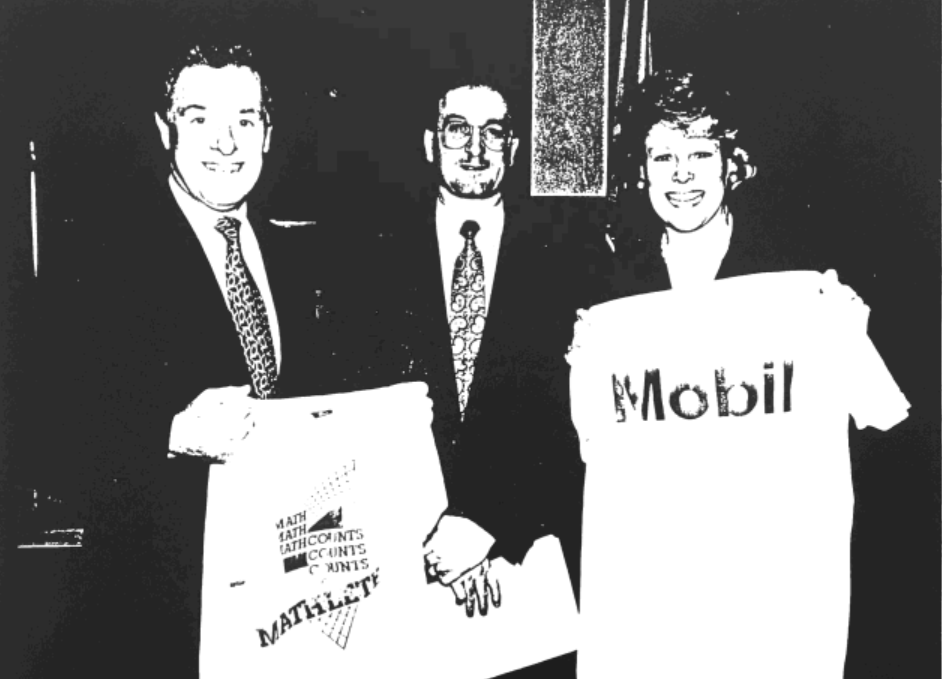 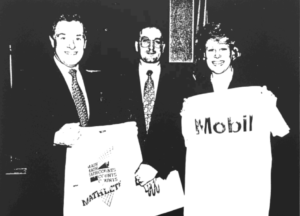 Over the last few decades, I have read tens of thousands of internal tobacco and oil industry documents, which give you an insight into the corporate thinking and strategies at the time, many of which have relevance today.

I am not alone. There will be thousands of researchers, journalists, and academics who, like me, spend days, weeks, or even months, buried in documents piecing together evidence of corporate tactics or maleficence and using them for articles, reports, and books.

I remember once the investigations editor of the Guardian saying that is what journalists do – faced with thousands of leaked documents, you roll your sleeves up, get out the yellow highlighter and dive into the documents. That is the job.

You can plough through vast quantities of paper and then suddenly a quote or sentence can jump out of the page as you grab invaluable insight into the inner workings of the cogs of a corporate machine.

This is especially so with climate change as people delve into dark boxes to see what oil companies knew in the past, compared to what they said publicly at the time. Indeed, Exxon is now in court due to what it knew privately and what it said publicly regarding climate change to investors, in the scandal that has become known as #Exxonknew.

But Exxon is not alone. This week, the esteemed academic, who has done more than most to unpick the oil industry’s climate denial campaign, Naomi Oreskes, tweeted:

The cover page of the document concerned is dated July 1993. Even looking at it online, you can smell the musty nature of a document that is now over a quarter of a century old. Close your eyes and you can almost imagine the noisy clatter of a type-writer, not the smooth typing of a word processor.

The document is written by Mobil, then one of the seven sister oil companies. Five years after this document was written, Mobil would merge with Exxon in a $250 billion deal, then the largest merger in history.

And within a decade, the author of this document J.J Wise, a Mobil Vice Preisdent, would also author / review two chapters of United Nations Intergovernmental Panel on Climate Change reports, including being a lead author on one. So the oilman would leave his fingerprints on global climate policy, and his employer was trying to do exactly the same too.

The document Naomi Oreskes refers to covers the 1994 budget recommendations for Mobil’s tax-deductible Foundation, which has not previously been made public.

According to Sharon Kelly writing in the Guardian, who analysed the document, (which in turn had been obtained by the Climate Investigations Centre), The Mobil Foundation “sought to use its tax-exempt grants to shape American laws and regulations on issues ranging from the climate crisis to toxic chemicals – with the explicit goal of benefiting Mobil, the documents show.”

Amongst the myriad of funding outlays, the document also reveals two things: firstly that Mobil was worried about climate change in the early nineties, and secondly it was already funding groups with the intention of obfuscating the debate.

One paragraph reads: “Global warming is likely to be the key international environmental issue of the 1990s. While there currently are no regulations limiting emissions of greenhouse gases, such regulations are a real possibility within the next five years.”

And secondly it was also by then funding groups hostile to the environmental movement and how were dismissive of climate change.

One such example, is that the Mobil Foundation documents show grants for the American Council on Science and Health totalling $125,000 from 1981 through 1993.

“ACSH promotes rational understanding of the relative minor risks from most industrial chemicals compare with those accepted as normal from natural causes,” the Mobil Foundation wrote, recommending $15,000 for 1994. “One of the major benefits is due to the Executive Director, Dr. Elizabeth Whelan, an articulate spokesperson who often appears as a counterpoint to so-called ‘public interest’ groups.”

Three years after the Mobil Foundation document was written, my first book, Green Backlash was published. An original copy of the book I have also now shows its age, with creased pages and a cover that is well worn.

At the time, ACSH received fifty per cent of its funding from corporations. I also quoted Hoard Kurtz, who had written in the Colombia Journalism Review, that: “The interests of her benefactors inevitably raises questions.”

Indeed, the year after Green Backlash was published, in 1997, ACSH reported how its had set up a public health panel on climate change, which, according to the headline on its website, “Rips Draconian Measures Pushed by Global-Warming Doomsters”.

So the Mobil-funded front group called climate change a “hypothetical event” pushed by doomsters, four years after Mobil’s own document highlighted how the company was concerned that climate change was going to be the issue of the nineties.

And that is why this document is important, it lies bare again the industry’s denial and delay campaign against climate change.

It also shows why these old documents are so invaluable, because they will be part of the evidence that will be used to convict the oil barons in the courts. They will be damned by their own words.

The documents may be old and dusty, their edges may be frayed, but they do not lie.