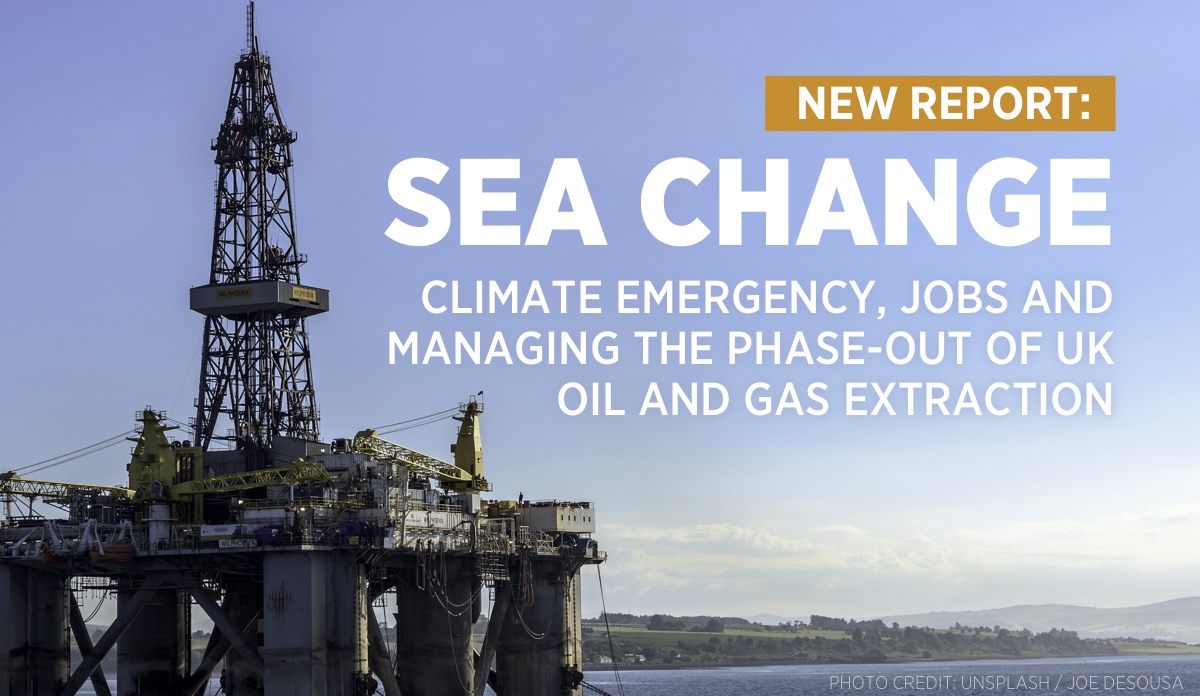 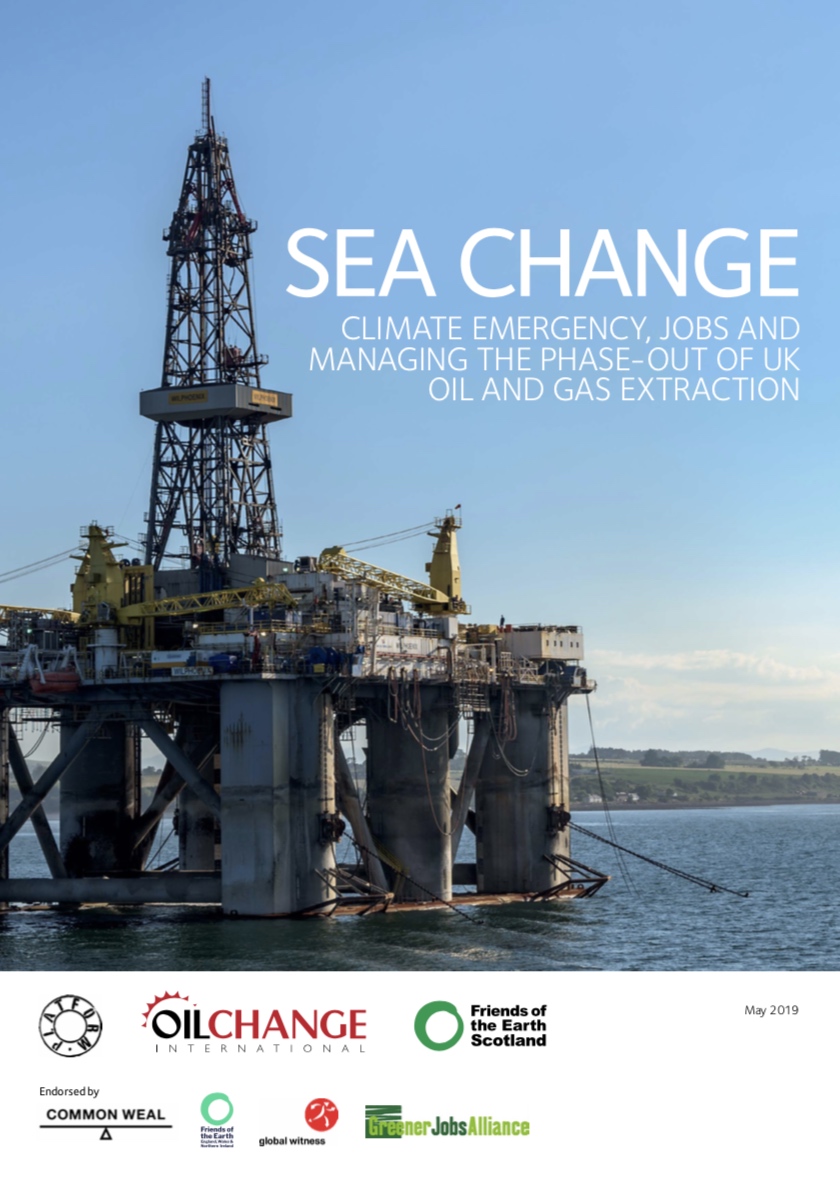 Published by Oil Change International, Platform and Friends of the Earth Scotland.

This UK report is part of a series of publications in the Oil Change International Sky’s Limit series, based on our foundational global report released in 2016: The Sky’s Limit: Why the Paris Climate Goals Require a Managed Decline of Fossil Fuel Production.

This new report released by Oil Change International, Platform and Friends of the Earth Scotland shows that a well-managed energy transformation based on Just Transition principles can meet UK climate commitments while protecting livelihoods and economic well-being, provided that the right policies are adopted, and that the affected workers, trade unions and communities are able to effectively guide these policies.

This report examines the future of UK offshore oil and gas extraction in relation to climate change and employment. It finds that:

In light of these findings, the UK and Scottish Governments face a choice between two pathways that stay within the Paris climate limits:

The report recommends that the UK and Scottish Governments: 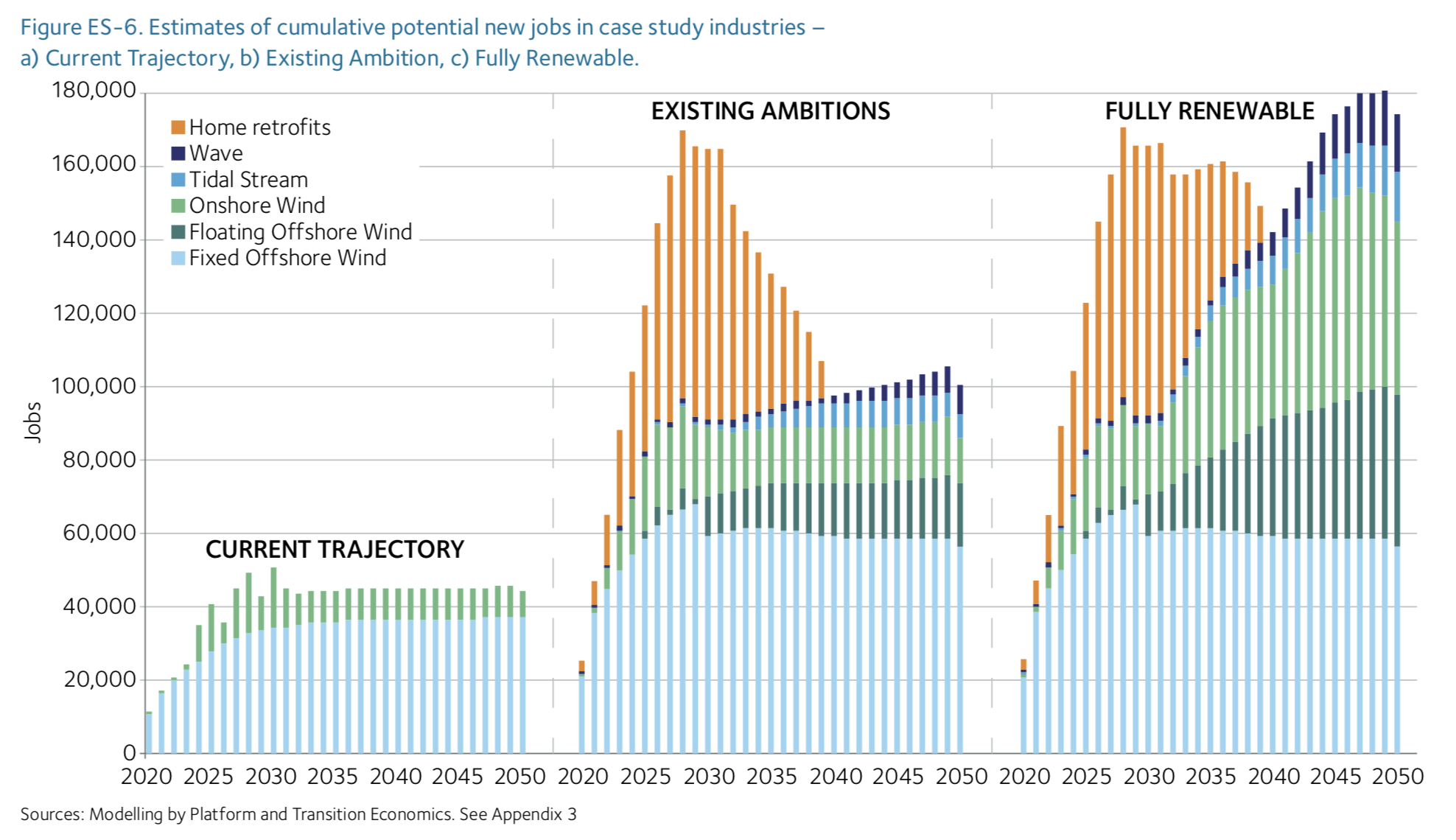 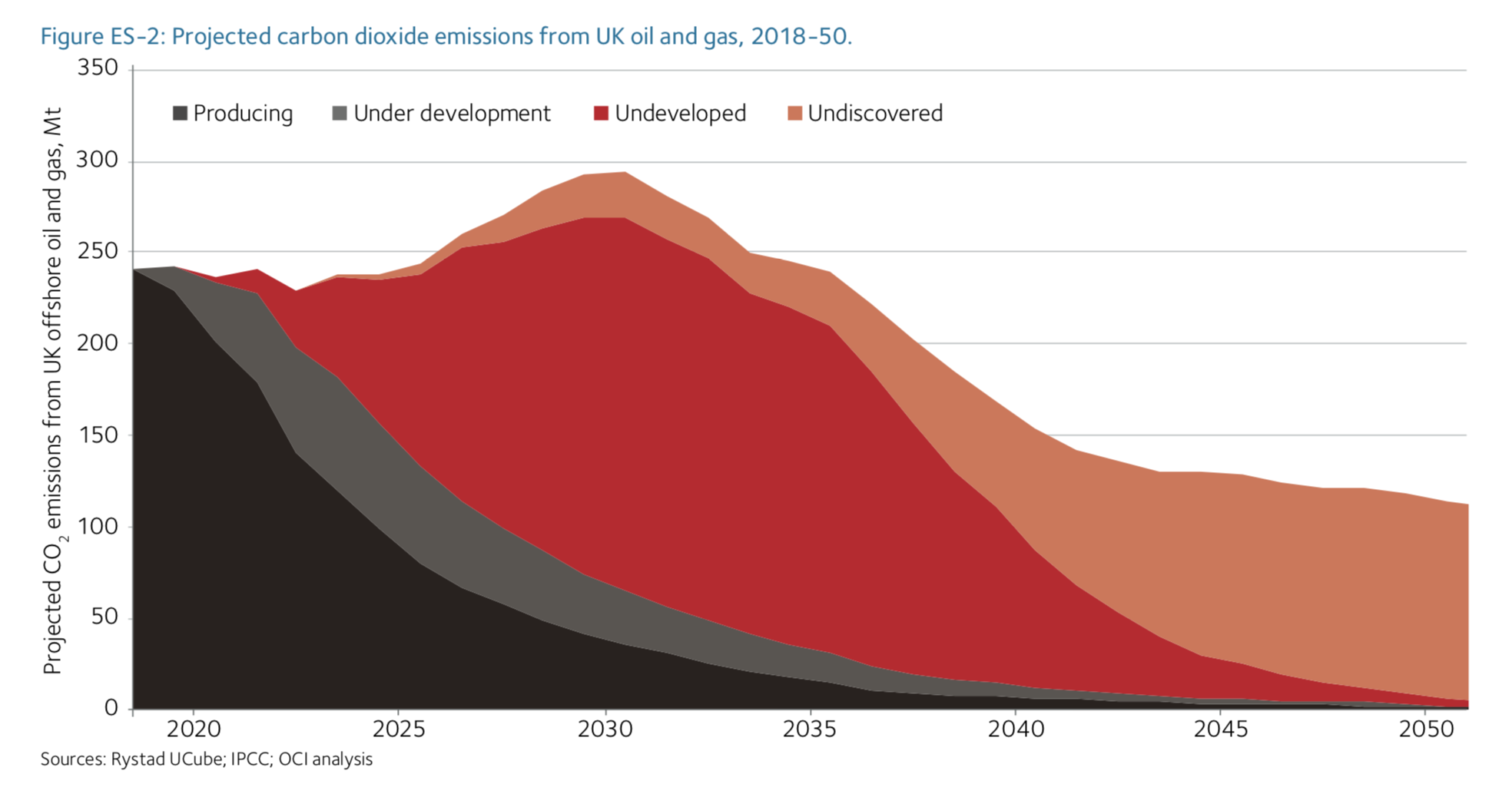 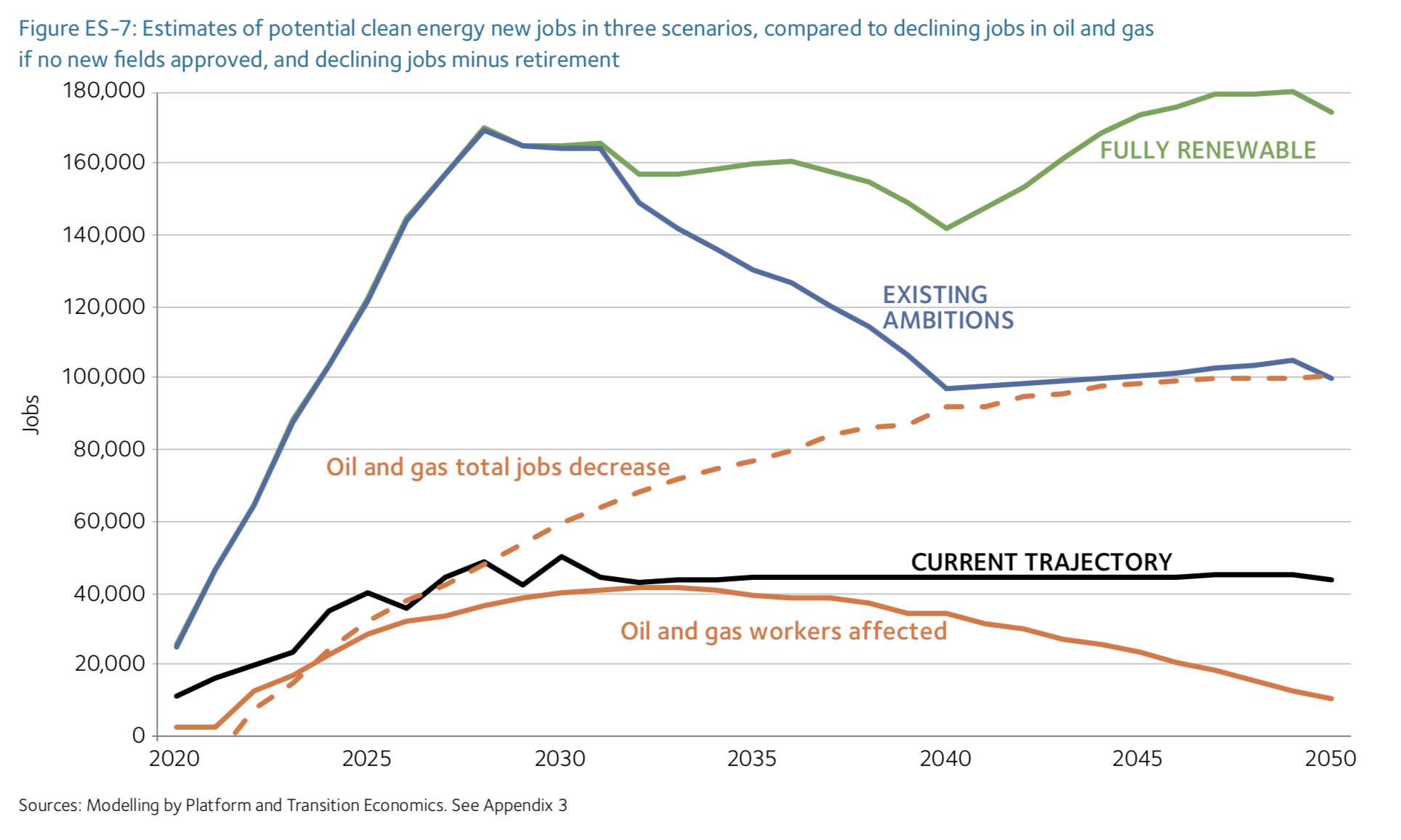