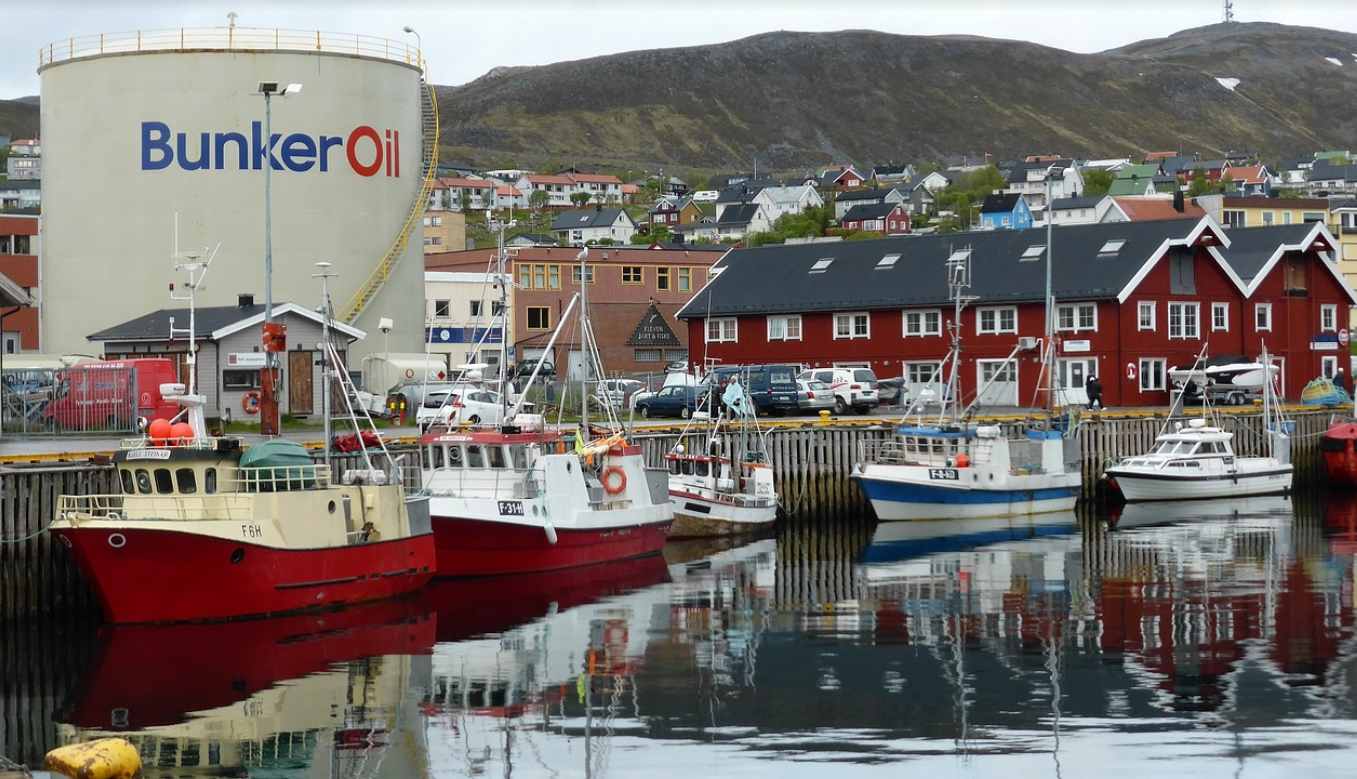 The beginning of the end of the age of oil moved a step closer today, with Norway’s Government recommending that its $1 trillion wealth fund should divest from upstream oil and gas producers.

The news that the world’s largest wealth fund, known as the Government Pension Fund Global (GPFG,) which is highly influential just by its huge financial size, will divest from companies that explore and produce oil, “has sent shockwaves through the energy sector”, according to the Financial Times.

Whilst the move is significant in driving the fossil fuel disinvestment momentum, the FT notes there are caveats: “the world’s largest sovereign wealth fund has given a reprieve to the global oil majors” such as Shell and BP and “the fund appears to be allowed to still invest in oil and gas companies if they have activities in renewable energy.”

The move is primarily concerned about protecting the Norwegian economy from any future plunge in the oil price rather than climate concerns, although these are mentioned by the Government.

In its report, published today, it stated that “Climate risk is an important financial risk factor for the GPFG, and may over time have an impact on several of the companies in which the Fund is invested, including those in the energy sector.”

Norway’s finance minister, Siv Jensen said: “The objective is to reduce the vulnerability of our common wealth to a permanent oil price decline. Hence, it is more accurate to sell companies which explore and produce oil and gas, rather than selling a broadly diversified energy sector.”

But the move will have an impact: The strategy will affect 1.2% of its holdings, worth about 66bn Norwegian krone or $7.5 billion and its investments in some 150 oil companies. Although the likes of BP and Shell won’t be affected, some American fracking companies will be, such as Chesapeake Energy. The full list is here.

The reaction from some in the environmental community was positive. Bill McKibben from 350 tweeted:

Huge huge huge win–Norwegian govt (an oil state) is recommending that the world's largest sovereign wealth fund Fully Divest From All Fossil Fuel. Financial Times: "this will send shockwaves through the energy sector."https://t.co/PbVWPWOZrE

Our own Alex Doukas, Stop Funding Fossils Program Director at Oil Change International, remarked, “This planned move by Norway’s government is a clear signal of where the global financial community is headed: directly away from fossil fuels. The companies listed for exclusion are focused exclusively on drilling more oil and gas out of the ground when climate safety requires the exact opposite – a rapid and just managed decline of all fossil fuel production. Ultimately, all oil and gas companies continuing to expand production should be shunned by the global financial community as bad actors and risky investments.”

“Today’s decision by the oil fund is even more impactful than when they divested from coal in 2015,” Mark Campanale, CEO of Carbon Tracker, told CNN  “It shows that while the fund was initially built on revenue from oil and gas, the ministry of finance understands that the future belongs to those who transition away from fossil fuels”.

Mark Gilbert from Bloomberg wrote in the Washington Post: “Friday’s government decision to partially back the divestment strategy marks a big victory in the battle against climate change … The decision should resonate throughout the debate about the need to address climate change. Norway’s move highlights the risk that energy producing countries will be left with so-called stranded assets – petrochemical reserves that the world no longer needs as countries embrace cleaner energy sources.”

…but only *pure exploration and production*, not likes of BP.

Charlie Kronick, from Greenpeace UK, told the Guardian: “This partial divestment from oil and gas is welcome, but not enough to mitigate Norway’s exposure to both global oil and gas prices and the wider financial ramifications of climate change.”

Kronick continued: “However, it does send a clear signal that companies betting on the expansion of their oil and gas businesses present an unacceptable risk, not only to the climate but also to investors.”

“While BP and Shell are excluded from the current divestment proposal, they must now recognise that if they continue to spend billions chasing new fossil fuels, they are doomed,” said Kronick.

The move also comes some eighteen months after 220 organisations from 55 countries signed what is known as The Lofoten Declaration, which called for a managed decline of the fossil fuel sector in line with the Paris UN climate goals.

The Declaration demanded leadership in this fossil fuel phase-out from the countries that can afford it first, such as Norway. The Declaration was named after the Lofoten Islands of Norway, which remains a battleground over oil and gas exploration, despite today’s announcement.

“We applaud the Norwegian government for this plan but also encourage them to truly go all-in on climate responsibility by divesting from all fossil fuel companies, including integrated major oil and gas companies. We need to stop funding the fossil fuels that are causing the climate crisis, and this move by the Norway Government Pension Fund Global is an important – if limited – step in that direction,” said OCI’s Doukas.