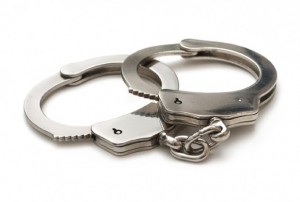 The findings show that the industry mantra, “more supply = lower prices” just doesn’t play out when it comes to the way the oil industry is configured today.  The mantra should actually read, more pipelines = more profits.  Building Keystone XL will likely raise gasoline prices in America for the following reasons.

None of this should be a surprise. The industry has no interest in lowering gas prices, why should it? It has for a long time enjoyed a monopoly on transportation fuel. Today, as demand trends shift slowly towards greater efficiency and alternatives, the prospects of raising American demand for oil are fading.  The response is to export in order to maintain revenues and maintain prices.  The industry is doing its fiduciary duty to its shareholders to maintain and grow profits in a changing global market. It has no such duty to consumers and citizens.

This report should help dispel the myth that somehow the oil industry is striving to lower prices and help consumers and that this is worth the risks and costs of pollution and climate destruction while justifying subsidies.  When it comes to gas prices and energy security, America is being sold a boondoggle in the shape of Keystone XL. It’s high time  its supporters recognized the truth and end their cover for the scam.