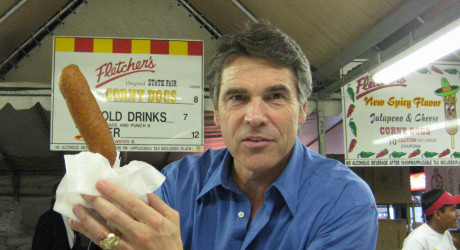 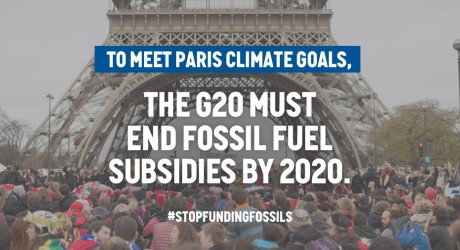 More than 200 civil society organizations have joined together to urge G20 governments to commit to end fossil fuel subsidies by 2020.

Opportunity to shift G7 finance from fossils to clean energy

Russia’s war in Ukraine and fuel price spikes mean international public finance institutions must roll out rapid decarbonization and aid packages, not back track by locking in new fossil infrastructure

This briefing explains why financial flows to fossil fuels matter and how to use the data provided by the Public Finance for Energy Database to help secure a just energy transition.