The science says we need to keep fossil fuels in the ground to meet climate goals. We’re pushing back against industry spin saying otherwise.

The oil and gas industry is on a public relations campaign to convince investors, financial regulators, and the public at large that they deserve continued support as “part of the solution” to the energy transition. Oil Change is working to challenge these narratives and provide analysis to the financial sector, movement allies, and other decision makers to support a shift away from fossil fuel finance. Further, we are working to reform international energy scenarios that currently guide investment decisions towards failure in meeting the Paris Agreement climate goals and, concurrently, are used by the oil and gas industry to justify dangerous expansion plans.

Following years of campaigning and pressure by Oil Change and others, in 2021, the International Energy Agency (IEA) released its first ever fully fledged energy scenario aligned with limiting global warming to 1.5ºC. Critically, the IEA concluded that: “There is no need for investment in new fossil fuel supply in our net zero pathway,” and, therefore, “there are no new oil and gas fields approved for development in our pathway.” We are using the IEA’s conclusion that 1.5ºC alignment means no new oil and gas fields to hold governments, companies, banks, and investors accountable to backing up ‘net zero’ commitments with an end to new oil and gas finance. 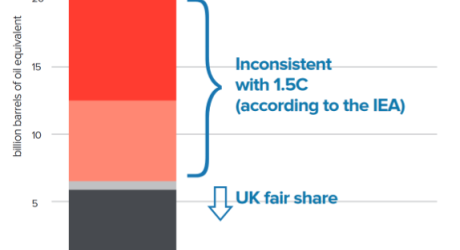 The UK House of Commons Environmental Audit Committee have launched a inquiry into Accelerating the transition from fossil fuels and securing energy supplies, which is scrutinising the UK Government’s Energy Security Strategy and its North Sea Transition Deal (for oil and gas production in the UK’s Continental Shelf). Oil Change International submitted the following evidence for the committee. 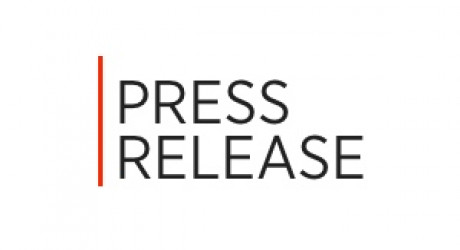 Study: Existing oil, gas, and coal extraction sites need to be closed down to stay within 1.5C, findings show

A new peer-reviewed study published in Environmental Research Letters finds that existing oil, gas, and coal extraction sites need to be closed down to stay within 1.5C. The study, led by researchers at Oil Change International and the International Institute for Sustainable Development, finds that nearly 40% of developed fossil fuel reserves need to stay in the ground to keep the 1.5°C limit in reach. 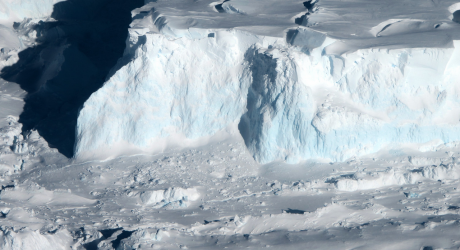 We have had great victories this year. But there is still so much more to do in order to stop fossil fuel extraction and fight for climate justice and a just transition and to stop further warming. Indeed, the warning signs continue to come. This week, scientists presented alarming news from Antarctica ... 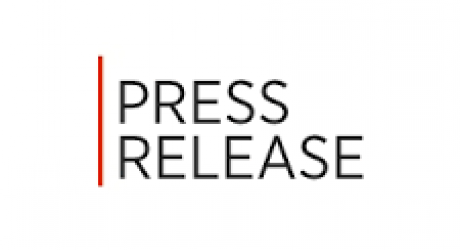 Off Track: IEA Briefing for Investors

OFF TRACK: The IEA and Climate Change

Polluting Our Democracy and Our Environment: Dirty Fuels Money in Politics

A new report by Oil Change International and the Sierra Club, Polluting Our Democracy and Our Environment: Dirty Fuels Money in Politics, demonstrates the enormous amount of campaign finance contributions pouring into Congress by the fossil fuel industry, a problem that is only getting worse. With the 2010 Supreme Court decision in Citizens United v. FEC, super-wealthy donors can now funnel unlimited amounts of outside money into political campaigns and elections. As a result of this ruling, outside spending increased by an enormous11,761