In Asia, we’re fighting the buildout of gas infrastructure and working towards an end to all finance for fossil fuels.

One of the greatest threats to meeting the goals of the Paris Agreement is the buildout of gas infrastructure in Asia. As campaigners move from successful campaigns to stop coal buildout, Oil Change is working with partners across the region and internationally to increase awareness that gas is dirty, expensive and undermines development.

We are working with the Fossil Free Japan coalition to stop Japanese public finance for overseas gas, coal and oil projects and are also working to push the Asian Development Bank to stop financing fossil fuels. 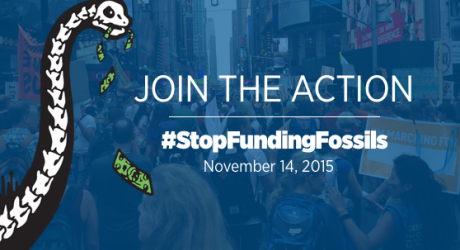 On November 14th we will say loud and clear: #StopFundingFossils. Join us.

Next week, on November 14th, we’re raising some noise. We are demanding our leaders live up to their commitments. We’re demanding they square their climate rhetoric with action. We’re telling them to Stop Funding Fossils. 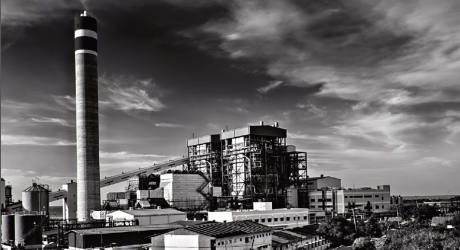 Japan Urged To Stop Financing Coal ahead of Obama-Abe Summit

Today, over 30 groups from around the world, including Oil Change International, sent an open letter to Japanese Prime Minister Shinzo Abe ahead of his meeting with U.S. President Barack Obama on April 24th urging Japan to follow the United States and other countries' pledges to stop financing coal overseas.

Japanese – China Conflict "All About Oil"

It was planned to be the year of friendship between China and Japan, but instead we have a brewing conflict over oil.

The headlines of the burgeoning diplomatic spat between China and Japan may be about “disputed islands” but make no mistake, this is a conflict over oil.

It was all meant to be so different: this year is the 40th Anniversary of normalised relations between the two nations, but instead of peace, people are now even talking of war.

Yesterday, tensions rose even further as eleven Chinese warships raced to the disputed Senkaku archipelago, over which both countries claim sovereignty. 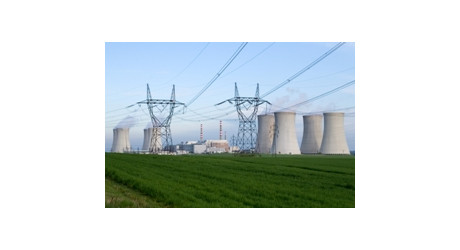 "The chain is as strong as the weakest link"

The unfolding nuclear emergency in Japan once again highlights the vulnerability of our centralised energy infrastructure to major disasters or even a potential terrorist attack.

At the moment all efforts must go to containing and controlling the nuclear disaster at Japan’s Fukushima plant. When this is done, at some time serious questions need to be asked and answered. The wisdom of sighting nuclear power plants on such a seismically active fault line now seems to be wholeheartedly reckless.

But once again the safety of the nuclear industry per se will be in the dock. As

Asia is one of the few remaining growth markets for gas. The fossil fuel industry and its proponents are pushing to develop $379 billion of gas terminals, pipelines and power plants in Asia over the next decade. Roughly three-quarters of all Liquified Natural Gas (LNG) import terminals in development globally are planned for Asia. This aggressive buildout ignores a simple truth.

Sowing the Seeds of Climate Chaos: The Asian Development Bank's Support for Gas

This new analysis finds the ADB has spent over $4.7 billion on gas since the adoption of the Paris Agreement. Plans to expand gas infrastructure in Asia pose one of the greatest threats to meeting the goals of the Paris Agreement and averting the most catastrophic impacts of the climate crisis.