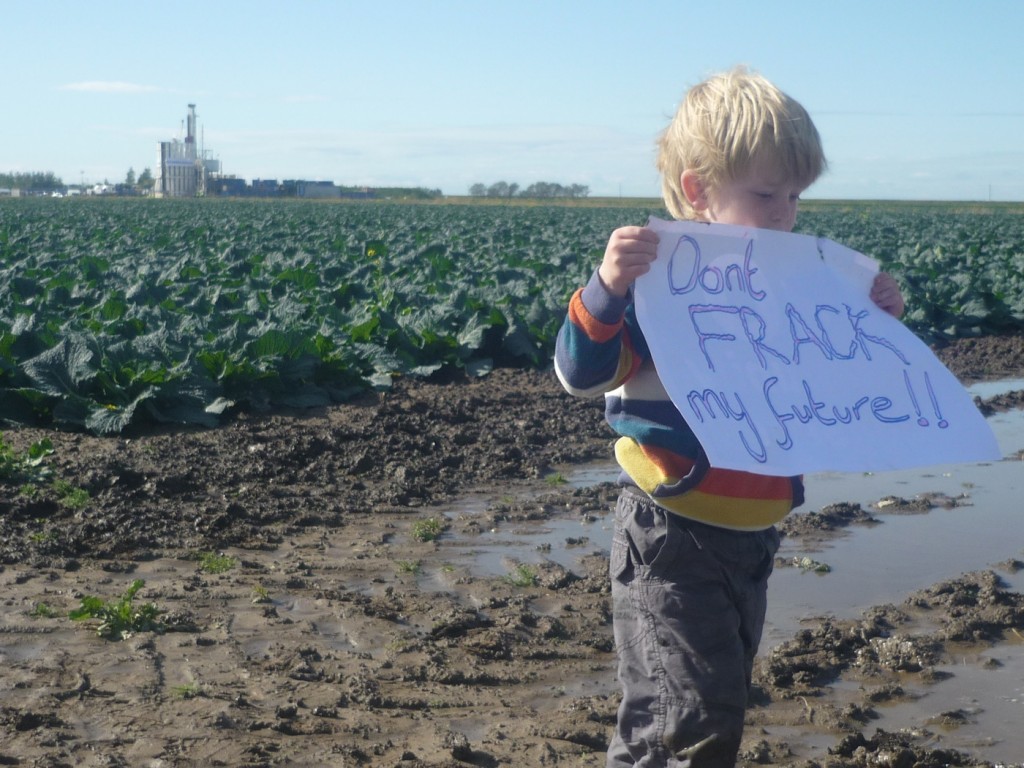 So its official: fracking causes earthquakes. Just minutes ago, a report published by the oil company Cuadrilla as to whether its drilling operations caused two “earthquakes” back in April and May, concluded that fracking was the “highly probable” cause of the small seismic events. Cuadrilla suspended fracking operations in June, over fears of a link … Read More 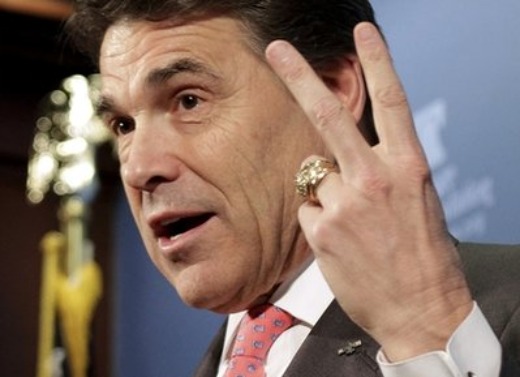 I wasn’t bowled over with surprise to hear news of Rick Perry’s energy plan today. I could have written it myself. The plan is a fossil fuel industry wish list. Open everything up and dismantle any regulation that might get in the way of digging, drilling, fracking and burning. It’s not really news. It wasn’t … Read More 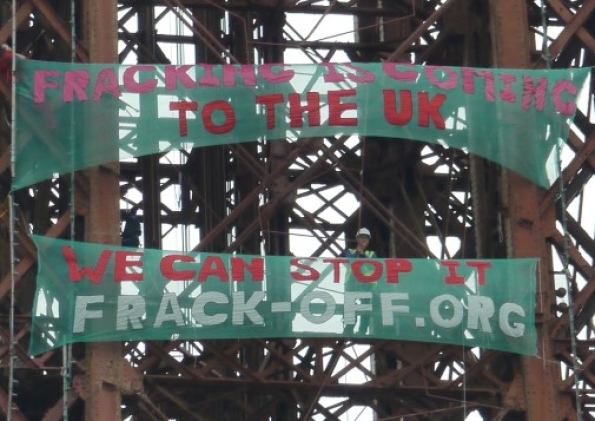 On Wednesday last week, the hype that has surrounding fracking in the US finally arrived in the UK. The energy firm Cuadrilla, which has been drilling wells in the North West of the country under Lancashire, announced a “huge find” of gas. Cuadrilla announced that that its tests showed there could be as much as … Read More 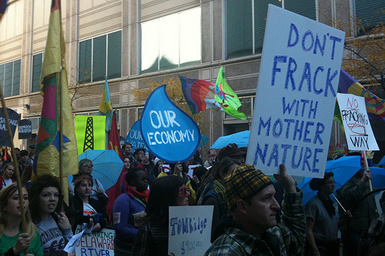 The world’s largest mining company, BHP Billiton has signalled it too wants to get in on the shale gas revolution sweeping the US, despite the growing controversy over fracking. In a deal announced late last week, BHP agreed to pay $12.1bn for Houston-based gas developer Petrohawk, with a view to spending nearly $50 billion developing … Read More 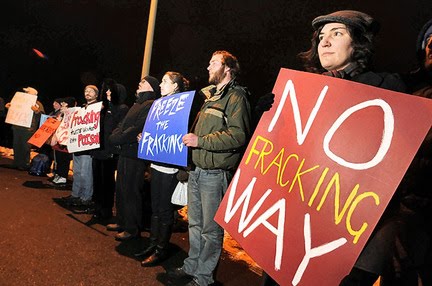 As I have often written about in the past, the oil industry is all about risk and reward. At some stage it has to lure large scale investors to bet large amounts of money that it has found large reserves of oil gas than can be readily exploited. It is an industry that is often … Read More 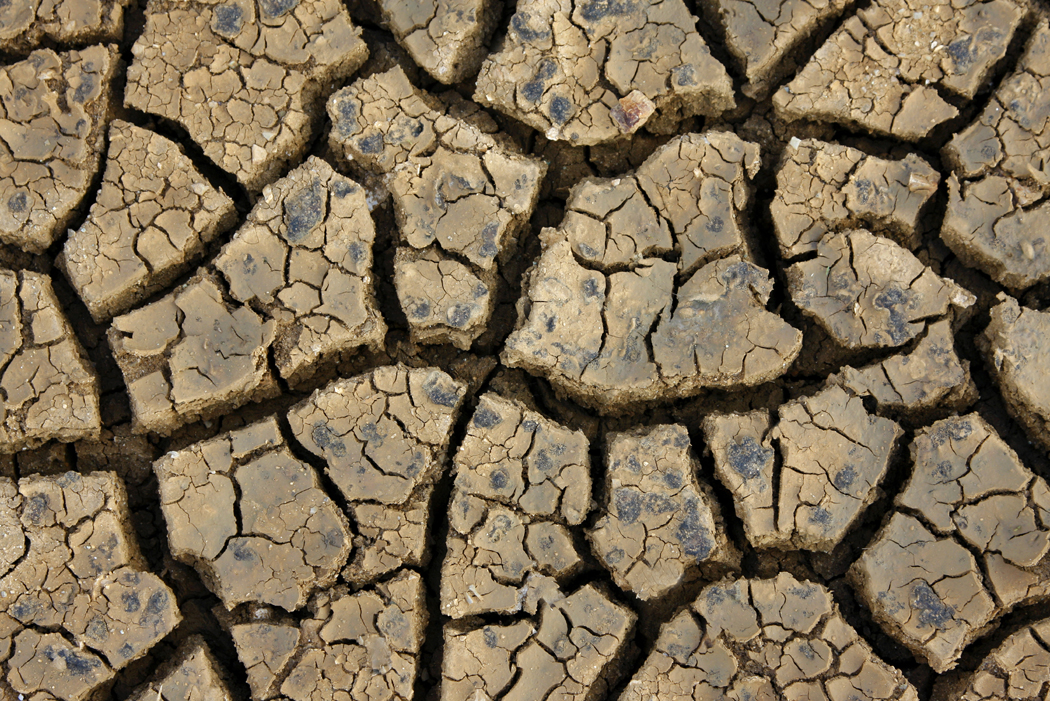 From the southern states of the US to Northern Europe the words on many people’s lips is: Drought. In Texas the worst drought in more than a century is beginning to cripple the state. Ironically it is also threatening Texas’ fracking boom as there just isn’t enough water to go round. In Texas, it is … Read More 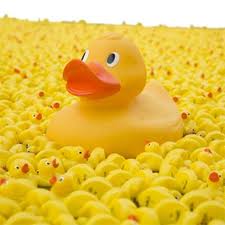 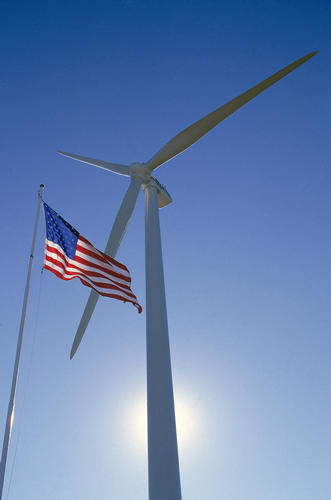 The last time that America’s pro-wind lobby came together for its regular get-together was in California in 2007. That time there were 5,000 attendees and the installed wind capacity in the US was 17 gigawatts. Four years later and on the surface it is a success story for America’s pro-wind lobby. Yesterday saw the opening … Read More

Private international oil companies have limited opportunities for growing their oil production. They have been forced to go to the extremes to pursue oil wherever they can get it.

The Independent Petroleum Producers Association is currently in overdrive parading a commissioned study that makes a number of claims about its member’s value to the economy. According to the study, independent oil and gas producers drill most of the wells in the country, create millions of jobs and pay billions in taxes and royalties. Furthermore, … Read More