Every year, the fossil fuel industry pumps more money into Congress, local governments, and advertising.  They’re upping the ante to get what they want.

But this year, they hit a roadblock.  This year, the many stood in the way of the money and said no.  From the Keystone XL pipeline to the communities that have said no to fracking in their backyards, people made a real difference.

By working to inform and empower this movement with information that exposed Big Oil’s lies and the influence of their money, Oil Change International made a real difference too.

Oil Change was and is a leader in the campaign against the Keystone XL pipeline.  We delayed the pipeline – next year we hope to stop it for good.

Oil Change produced key research on the fossil fuel industry and took our arguments to Big Oil and their investors to combat increasingly risky investments. 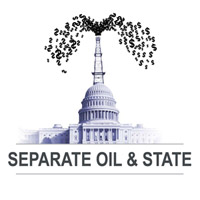 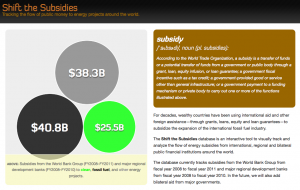