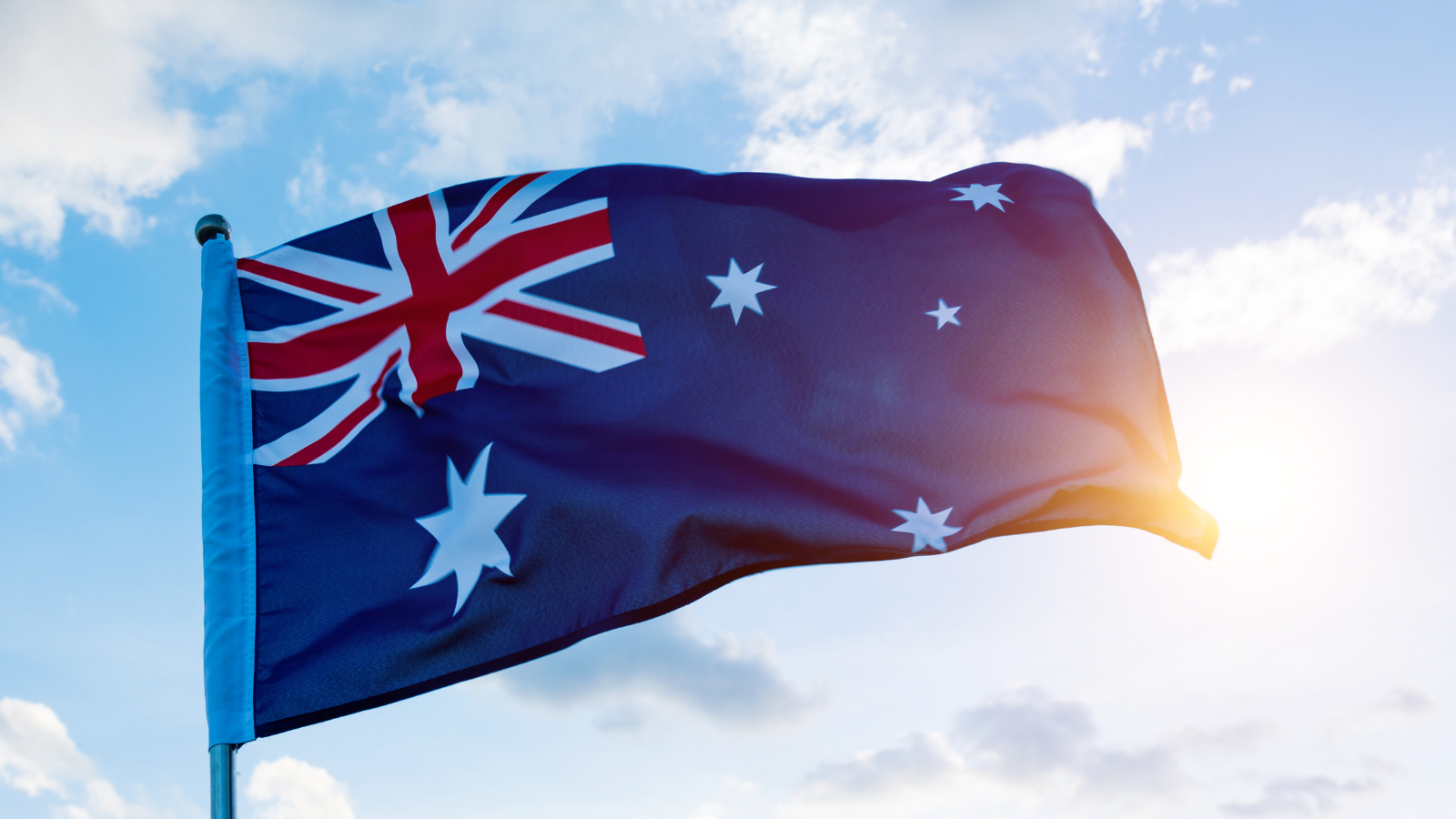 In a landmark decision in September, the Federal Court of Australia ruled that Santos Ltd, one of the world’s top 20 largest oil and gas companies, would not be allowed to drill in the Barossa gas fields off the coast of northern Australia. The Court ruled that Santos had failed to consult Tiwi Traditional Owners. Santos appealed the decision, but this was in vain. Two weeks ago, the appeal was rejected, further solidifying legal victory for the Tiwi Islander Plaintiffs.

Santos has described the Barossa gas project as the biggest oil and gas investment in Australia since 2012. It is estimated that if this fossil gas were extracted, developed and burned, it would release 15.6 million tons of carbon dioxide emissions annually. This is more than the annual emissions of both Costa Rica and Congo combined, and at least double the carbon dioxide of any other offshore Australian gas field.

In addition to being a carbon bomb, the construction of wells and associated the pipeline poses a major threat to marine biodiversity, the food sources of Tiwi Islanders, and their continuous spiritual connection to Sea Country that has endured for millennia. Tiwi Senior Lawman, Dennis Tipakalippa, launched the lawsuit in June, following the failure of the Australian federal offshore gas regulator to properly consult the Munupi Clan.

In response to the legal victory, Plaintiff and Tiwi elder, Dennis Tipakalippa stated, “The most important thing for us is to protect our Sea Country. We want Santos and all mining companies to remember – we are powerful, we will fight for our land and Sea Country, for our future generations no matter how hard and how long.”

The rejection of Santos’s appeal, further solidifies the legal victory for the Tiwi Islander Plaintiffs, sending a strong signal to the oil and gas industry that violating the right to Free, Prior, and Informed Consent of affected communities, including the heritage protection of Torres Strait Islanders [1], in large-scale energy projects will not be tolerated.

This ruling means that on top of the significant delays to the project, proponents now must return to the drawing board and redo consultation, and resubmit the approval to drill which analysts suggest could take another 18 months. This sends clear signals that more obstacles will occur in the future for large-scale fossil fuel projects that fail to conduct their due diligence and robust consultation of affected communities, further increasing the risk of investing in such projects.

Despite the clear climate incompatibility of, and ecological, social, legal, and financial risks, associated with new, large-scale fossil fuel projects, governments continue to support such projects. The G20 governments and the Multilateral Development Banks provided USD 55 billion a year in international public finance for fossil fuel projects between 2019 and 2021, almost twice their support for clean energy over the same period.

The Barossa project alone included over $1 billion USD in public finance support from the Japanese and Korean governments’ export credit agencies (ECAs), Japan Bank for International Cooperation (JBIC), Export-Import Bank of Korea (KEXIM) and Korea Trade Insurance Corporation (K-Sure). Santos and the Australian Government assured these ECAs that the project approvals were solid, even after Tiwi Island people had warned them about lack of free, prior and informed consent, and despite the fact that extraction from these wells would be completely at odds with Australia’s climate obligations.

After Barossa, Australia must safeguard rights and align with climate goals

In order for Australia to live up to its international obligations to keep global temperature rise to 1.5°C it will need to end international public finance for oil and gas, and phase out oil and gas production domestically.

Currently, Export Finance Australia (EFA) is considering supporting a $1.1-billion acquisition of state-owned Kumul Petroleum in Papua New Guinea, to a 5% stake in the PNG Liquified Natural Gas (LNG) project from Santos Ltd. If Australia continues to use its public finance to support the development of fossil fuel protects, it will lock-in decades of emissions that, as Pacific Island Elders have warned, jeopardize a habitable future for all Pacific Island nations.

The recently elected Albanese administration can avoid enabling future oil and gas carbon bombs by catching up with New Zealand in joining two leading international initiatives [2]. Australia can join 40 other countries and institutions and sign onto the Glasgow Statement on International Public Support on the Clean Energy Transition, and commit to ending the Australian Export Credit Agency’s (EFA’s) international finance for fossil fuels within a year. The Albanese government can also demonstrate ambitious climate leadership by joining the Beyond Oil and Gas Alliance, to end new concessions, licensing or leasing rounds for oil and gas production and exploration, and to set a Paris-aligned date for ending oil and gas production.

To secure a safe climate future, protect the livelihoods and culture of all Pacific islanders as well as Australians, and respect the land rights of all traditional and Indigenous land owners, all eyes are on the Albanese government to take the next steps to end Australia’s international finance for and new concessions of fossil fuels. Here’s to concrete progress on this agenda in 2023!

[2] As of December 2022, New Zealand has implemented its commitment under the Glasgow Statement, clarifying that is will end export finance for fossil fuels, and is an Associate member of the Beyond Oil and Gas Alliance (BOGA)