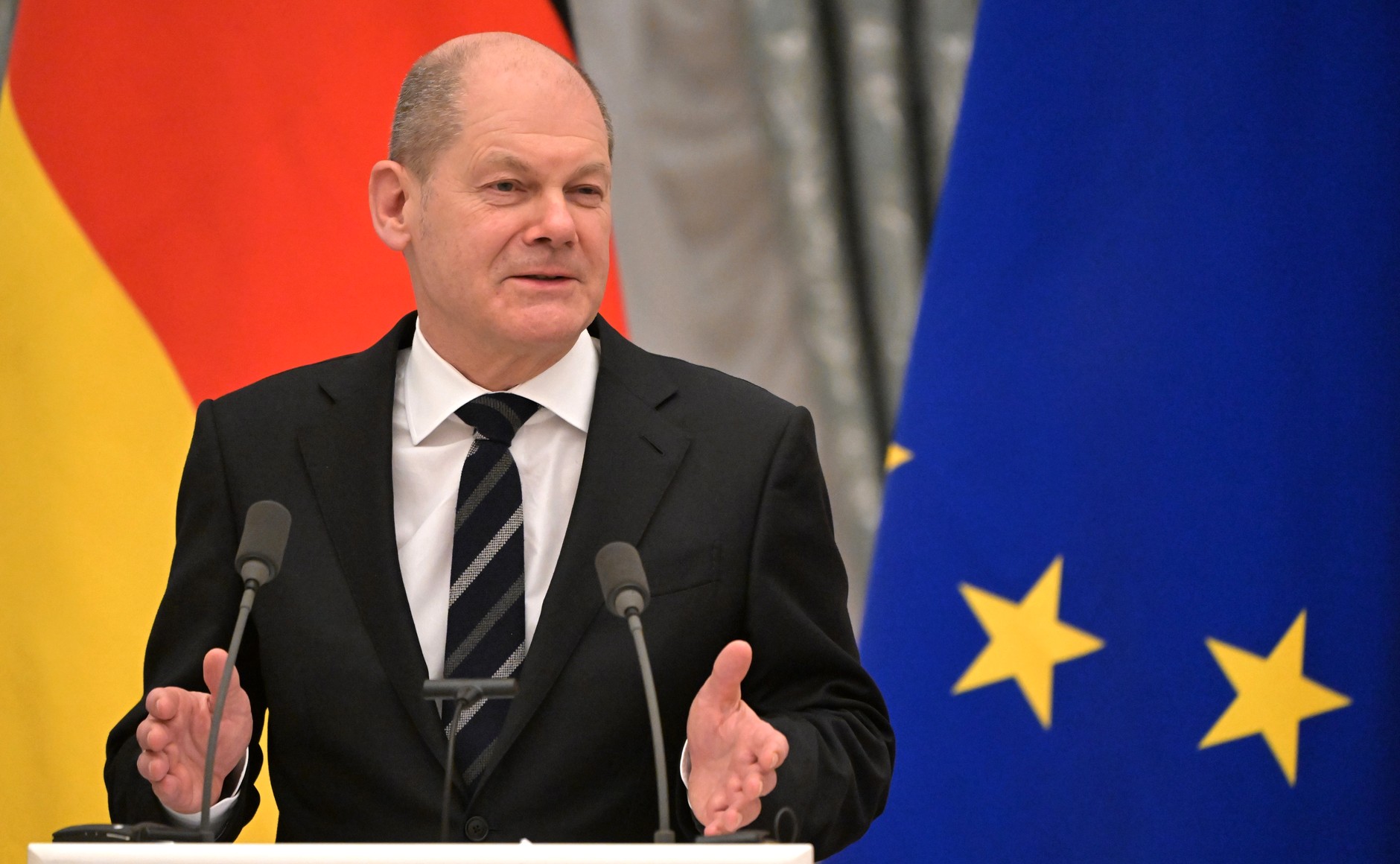 New figures have been released in the German Parliament showing that despite pledging to end its international public finance for fossil fuels by the end of this year, the German Government is considering finance for ten major fossil fuel projects located all over the world.

At the COP26 United Nations climate conference in Glasgow in 2021, 39 countries and financial institutions, including Germany, signed the Glasgow Statement, which commits signatories to “end new direct public support for the international unabated fossil fuel energy sector by the end of 2022, except in limited and clearly defined circumstances that are consistent with a 1.5°C warming limit and the goals of the Paris Agreement.”

An increasing number of governments – including the UK, France, Denmark, Sweden and Finland – have published strong new policies to respond to this pledge, ending public finance for almost all fossil fuel projects in time for the end-of-2022 deadline. The details of the six strong policies that have been published thus far vary from country to country, but all put a complete halt to investments in new oil and gas extraction and LNG infrastructure.

However, a Bundestag question to Udo Philipp, a German government State Secretary, revealed a pipeline of fossil fuel projects that campaigners say shows a lack of seriousness about keeping Germany’s climate promise.

The Government stated that it “currently has ten individual applications for cover under review for the granting of an export credit guarantee for supplies and services to Brazil, Iraq, Uzbekistan, the Dominican Republic and Cuba with a total volume of around one billion euros, which are connected with fossil energy projects.”

These figures are likely an underestimate, as they do not include any projects under consideration by the German public bank, KfW, which the Government stated it would not disclose while business matters have not been concluded.

The figures show that the single biggest project under consideration is a fossil fuel project in Brazil, with a contract value of EUR 419 million. No further detail is provided on what exactly the projects are.

Climate science is unequivocal on new oil and gas infrastructure. All credible scenarios from the International Energy Agency and Intergovernmental Panel on Climate Change that maintain a 50% chance of meeting the Paris Agreement’s goal of limiting warming to 1.5°C do not allow any new oil and gas extraction, nor investments in new LNG infrastructure.

The German Government’s consideration of support for these projects continues a long history of supporting controversial fossil fuel infrastructure. Last month, Oil Change International research showed that between 2019 and 2021 Germany was the seventh-largest public financier for fossil fuels in the world. This places Germany ahead of Saudi Arabia and Russia, who are in 8th and 9th place respectively. Earlier this year, Germany played a leading role in weakening a G7 commitment near-identical to the Glasgow Statement pledge to end international public finance for fossil fuels to introduce gas loopholes in the name of ‘energy security.’

“Germany’s claims to be a climate leader are in danger if Germany approves any of these projects. Olaf Scholz is at risk of breaking the most significant climate promise Germany made at last year’s Glasgow climate conference.

Scholz has an opportunity to shift billions away from fossil fuels into clean energy, safeguard Germany’s energy security, and protect the climate. He should take this opportunity and not perpetuate a dirty, polluting, insecure fossil fuel energy system.”

“The German government needs to understand that you can’t say you favour climate protection and at the same time support massive fossil fuel projects. While the German government is tight-lipped about KfW loan applications, the applications for export finance alone add up to more than €1 billion for fossil fuel projects. This must end if we are to stand a chance to stay within the 1.5°C temperature limit.”