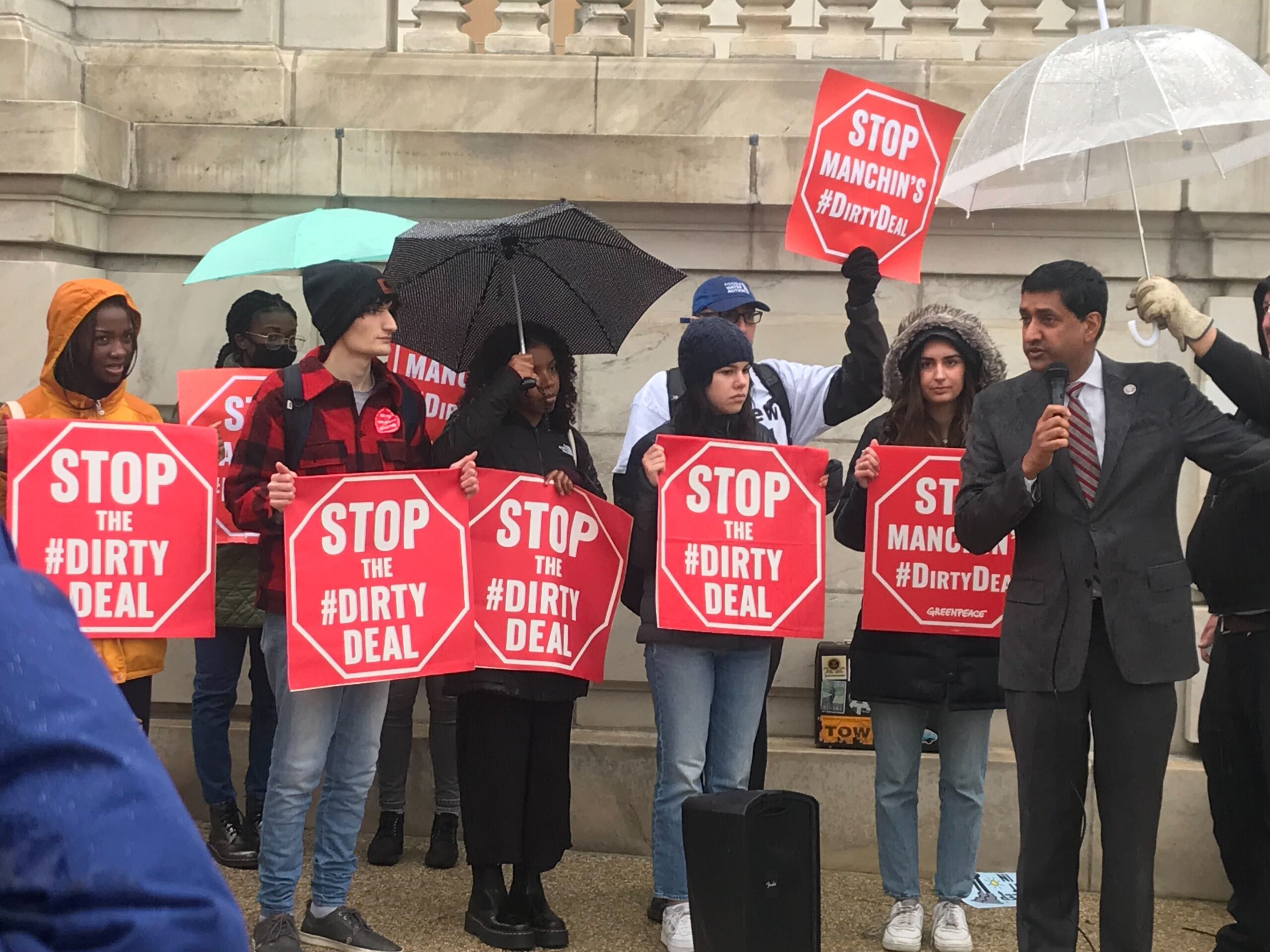 The proposed bill from Manchin would have fast-tracked fossil fuel projects including the Mountain Valley Pipeline while shortening and limiting review processes for energy projects under the National Environmental Policy Act and other bedrock environmental laws. Reporting indicates permitting language was dropped following opposition from lawmakers in both parties.

“Congress was right to heed environmental justice leaders and reject Sen. Manchin’s deadly fossil fuel giveaway for the second time in three months. This dangerous legislation would do far more harm than good and be a deep stain on the climate legacy of any politician involved in its passage. The lesson is clear — fossil fuel expansion is incompatible with climate action.

“As Congress honors the legacy of the late Rep. Donald McEachin, it is fitting that the environmental justice movement he spent his career supporting and strengthening is able to win a key victory over legislation that would undermine bedrock environmental protections.

“We’ve defeated Manchin’s dirty deal twice so far, and we’ll do it as many times as we must until communities and the climate are safe from rampant oil and gas expansion.”