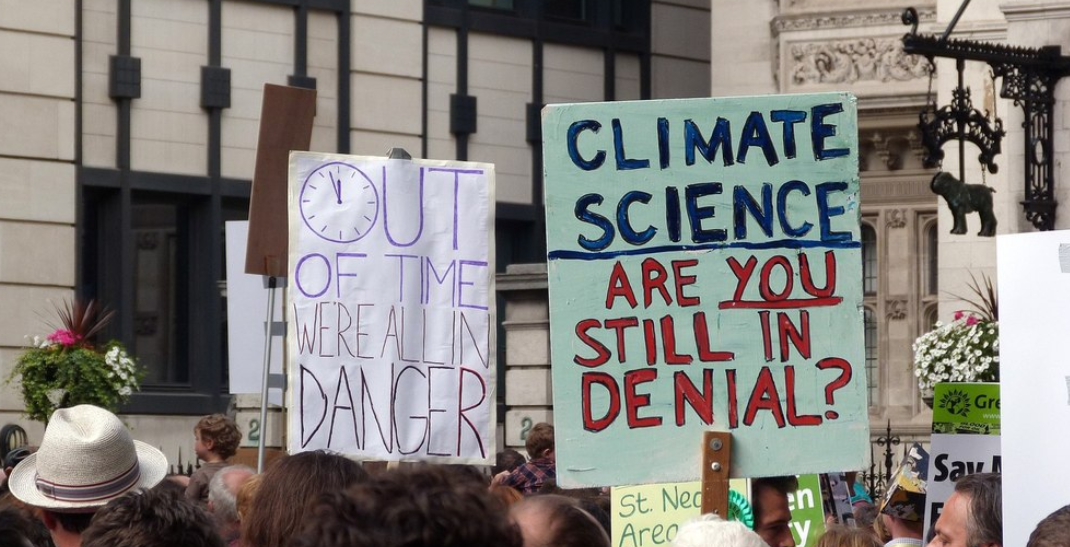 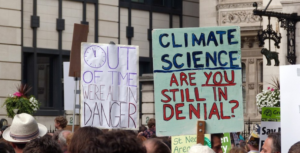 It’s that time of year again, with the annual UN climate meeting (the conference of the Parties) or COP, just a couple of weeks away. This year’s meeting, COP27, will take place from 6-18 November 2022 at the luxury resort of in Sharm el-Sheikh in Egypt.

This year, like so many before has once again shown in crystal clear terms why we need to rapidly divest from fossil fuels for a clean energy future.

From devastating floods in Pakistan, to record heat in Europe, once again we have witnessed our climate emergency getting worse by the day.

Meanwhile the war in Ukraine has again highlighted the flawed fallibility of a global economy embedded in fossil fuels. Instead of decentralized clean renewable energy, much of the world has been held to ransom by Putin’s war games with European gas supplies.

Before COP27, scientists warn that collectively our response needs to go further and faster than before if we want a livable future. Earlier this month, the World Meteorological Organization warned that the supply of electricity from clean energy sources must double within the next eight years to limit global temperature increases.

WMO Secretary-General Professor Petteri Taalas said, “time is not on our side, and our climate is changing before our eyes. We need a complete transformation of the global energy system.”

The day after the WMO report, one of Big Oil’s bosses was interviewed by the Financial Times. Mike Worth is the CEO of Chevron, one of the traditional Seven Sisters of the global oil giants. The seven are no more of course, as BP swallowed Amoco, and Exxon merged with Mobil. Chevron too bought over Texaco in a $36 billion deal in 2000. The seven have become four, with Chevron now the world’s second-biggest super-major by market capitalization after ExxonMobil. The company produces almost 2 percent of the world’s oil.

Worth is still in complete climate denial. The big oil boss said a premature effort to transition from fossil fuels had resulted in “unintended consequences,” including energy supply insecurity due to the Ukraine war. So whereas most analysts believe that if we had had a greater percentage of power being produced by renewables before the Ukraine war, it would have helped energy supply issues, Worth was arguing the opposite.

He told the FT that western governments had made a global oil and gas crunch worse by “doubling down” on climate policies that had made energy markets “more volatile, more unpredictable, more chaotic.”

And even though the UN has warned that we cannot afford to drill for more oil and gas if we want a livable future, Worth predicted that fossil fuels are “going to run the world tomorrow and five years from now, 10 years from now, 20 years from now.”

He also fudged his belief over whether fossil fuels were the primary driver of climate change. “The IPCC concludes that anthropogenic climate change is a real thing and that the use of fossil fuels has contributed, and so we accept that,” he said. But then, according to the Financial Times, Worth “rejected the blame attributed to oil companies” for providing “a legal product that complies with all the laws”, and pledged that Chevron would increase oil and gas supply.

Wirth’s comments drew sharp criticism from climate experts. “It is shocking but perhaps not surprising that some senior figures in the oil and gas industry still do not admit that fossil fuels are the main driver of climate change, while also trying to scare governments about the consequences of reduced dependence on their products”, wrote Bob Ward from the Grantham Research Institute on Climate Change and the Environment at the London School of Economics.

Chevron’s boss may remain in denial, but the company is heading for further trouble over its stance on climate. Yesterday it was reported that New Jersey has joined the likes of Rhode Island, Delaware, Connecticut, Massachusetts, Minnesota and Vermont as the latest state to sue Big Oil. And Chevron is one of the companies in the lawsuit.

The suit alleges: “For decades, the fossil fuel industry has misled consumers and the public about climate change. Since at least the 1950s, its own scientists have consistently concluded that fossil fuels produce carbon dioxide and other greenhouse gas pollution that can have catastrophic
consequences for the planet and its people.”

It continues that “despite the clear harm to New Jersey and other communities across the country” Chevron and the other defendants such as Exxon, BP, Shell, and the American Petroleum Institute “continue to peddle climate misinformation and to misdirect the public from their ever-expanding efforts to cement dependency on fossil fuels. It is time to halt this deceptive conduct.”

Predictably a Chevron spokesperson dismissed the suit, saying it serves “only to divert attention and resources away from the collaborative, international efforts that are critical to developing a meaningful solution to climate change.”

There is no doubt, Chevron remains in deceptive denial even as our climate emergency gets worse by the day.