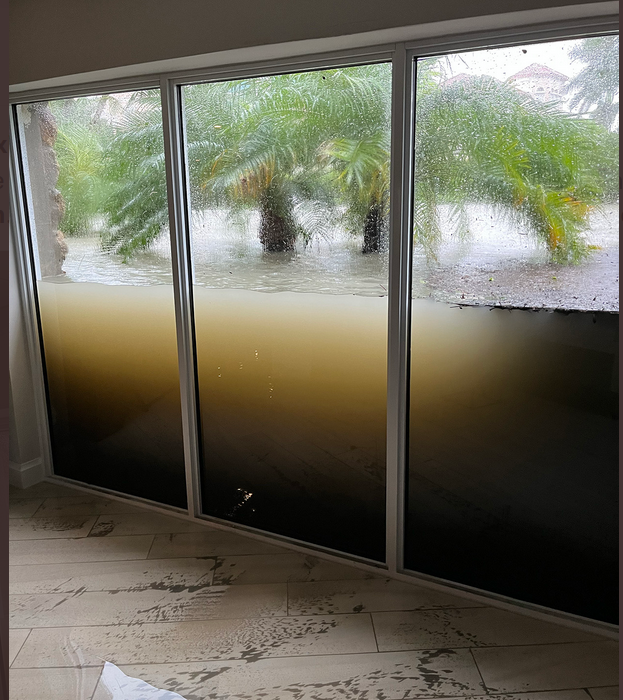 Although the 2022 Atlantic hurricane season is far from over, it is already leaving a lethal legacy.

Six days after Hurricane Ian made landfall in Florida, the full extent of the deadly damage wrought by the monster storm is becoming more apparent by the day.

With President Biden expected to visit the region tomorrow, after visiting Puerto Rico which was also battered by Hurricane Fiona two weeks ago, the death toll continues to rise.

Already over one hundred people are dead, with the number expected to increase as remote communities are searched.

The devastation is severe. Over two million people were without power last week, and still hundreds of thousands remain without electricity or clean drinking water. The damages bill could reach USD 60 billion.

The storm’s winds, measuring at 150mph at landfall created a storm surge over twelve feet deep, wiping communities from southwest Florida and North Carolina literally from the map. It is being seen as one of the worst hurricanes ever to hit Florida. It is certainly going to be the most expensive.

And now the daunting task of rebuilding lives and livelihood begins. Communities have been ripped apart. Whole neighborhoods are unrecognizable. With houses lost forever, and tens of thousands of people displaced, the hurricane has further exacerbated Florida’s already chronic housing shortage.

Boats, cars, and homes have been ripped apart and tossed around like confetti. On one jetty, of the 130 boats in the water before the storm hit, only seven remained in the water. The rest were littered, like broken discarded toys, on land.

Nearly half a million homes were still without power last night, nearly a week after Ian’s landfall. And power in some communities, such as Fort Myers Beach, may not be restored for days. Other communities may not get their power restored for months as the grid is so damaged.

For example, in Cape Coral, just southwest of Fort Myers, 98% of the city’s power structure was “obliterated” and will need complete reconstruction, the Fire Department told CNN.

Others, like those on Sanibel island, are isolated because the bridge to the island has been partly ripped away. For many residents, they have lost everything as their homes were uninsured or uninsurable. And Ian has left a deadly tail too, as the flood waters are still causing rivers to rise. So communities face further flooding.

Researchers are now predicting further hurricane activity this fall with “well above-median October-November” activity expected in the Caribbean. And of course climate change is also driving more ferocious and devastating storms, with over 90 percent of the excess heat from global warming over the past 50 years absorbed by the oceans.

The New York Times reported last week that “new data from NASA reveals how warm ocean waters in the Gulf of Mexico fueled Hurricane Ian to become one of the most powerful storms to strike the United States in the past decade.”

The paper pointed out that “sea surface temperatures were especially warm off Florida’s southwest coast, allowing the storm to pick up energy just before crashing into the state north of Fort Myers.”

A preliminary analysis has revealed that climate change likely made Hurricane Ian wetter and more intense than in a non-warming world. This is climate change in action.

Moreover, writing in the Conversation, two climate experts from the UK argue that “scientists are increasingly capable of pinning a price on the influence of greenhouse gas emissions on some extreme weather events.”

They note that “North Atlantic hurricanes are a critical case, both because of the strong evidence for their link to climate change and the sheer scale of the destruction they unleash.”

They add, “based on the existing science, we believe it is now reasonable to approximate the damages due to climate change. In the case of each intense hurricane that makes landfall like Ian, especially when it strikes densely populated areas, climate change is probably responsible for extra damages on the order of US$10 billion, as well as disruption to the lives of tens to hundreds of thousands more people.”

We know that USD 10 billion is only an estimate. But it gives you an indication of how much more damage the fossil fuel industry has yet again caused communities in the US in just one storm.