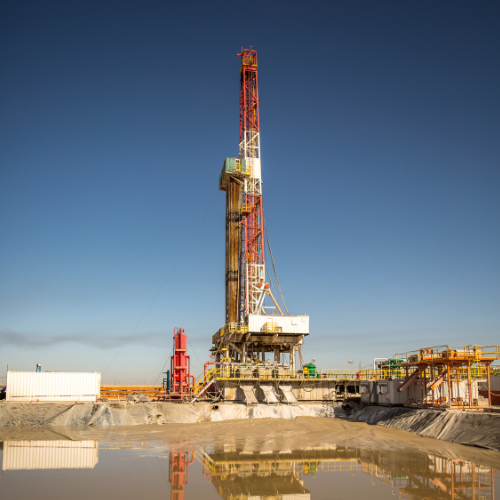 Today, Prime Minister Liz Truss announced the reversal of the UK’s fracking ban, despite advice from the government’s own advisors that such a move will not help lower energy bills or support long-term energy security. The decision to remove the moratorium on fracking, which has been in place since 2019, comes after the announcement that the UK will hold a new North Sea oil and gas licensing round this year and faces strong civil society opposition.

PM Truss’s announcement to pursue new domestic production of fossil fuels goes against the recommendations of the International Energy Agency which state no new fossil fuels can be developed under the trajectory of limiting warming to 1.5°C, a key objective under the Paris Agreement that the UK, as current COP President, is still tasked with implementing. Additional research shows that at least 40% of already developed reserves should be shut down early to secure global climate goals.

New fossil fuel projects take years to materialize, and the UK currently exports the vast majority of its oil and gas production. Recent research by E3G has shown that energy efficiency measures in houses could drastically reduce the UK’s dependence on Russian gas and save households significant amounts of money.

“Long gone are the days of lofty COP26 speeches about climate ambition. By doubling down on its fossil fuel production, the UK has given up any claim to be a credible climate leader. The decision to lift the fracking ban will do nothing to assuage the crisis that millions of households are facing as it would take years before any significant production would happen, without any impacts on energy prices. Local communities in fracking areas will have to pay the double price of high energy prices and local pollution.

“It will, however, make the climate crisis worse and further entrench the UK’s dependence on the very same fossil fuels that are at the heart of the current social and economic crisis. There is an urgent need for sensible short term solutions for energy efficiency in homes, reducing non-essential energy use, and accelerating the rollout of readily available alternatives to replace fossil gas and oil. More fossil fuels is not the solution to a fossil fueled crisis.”