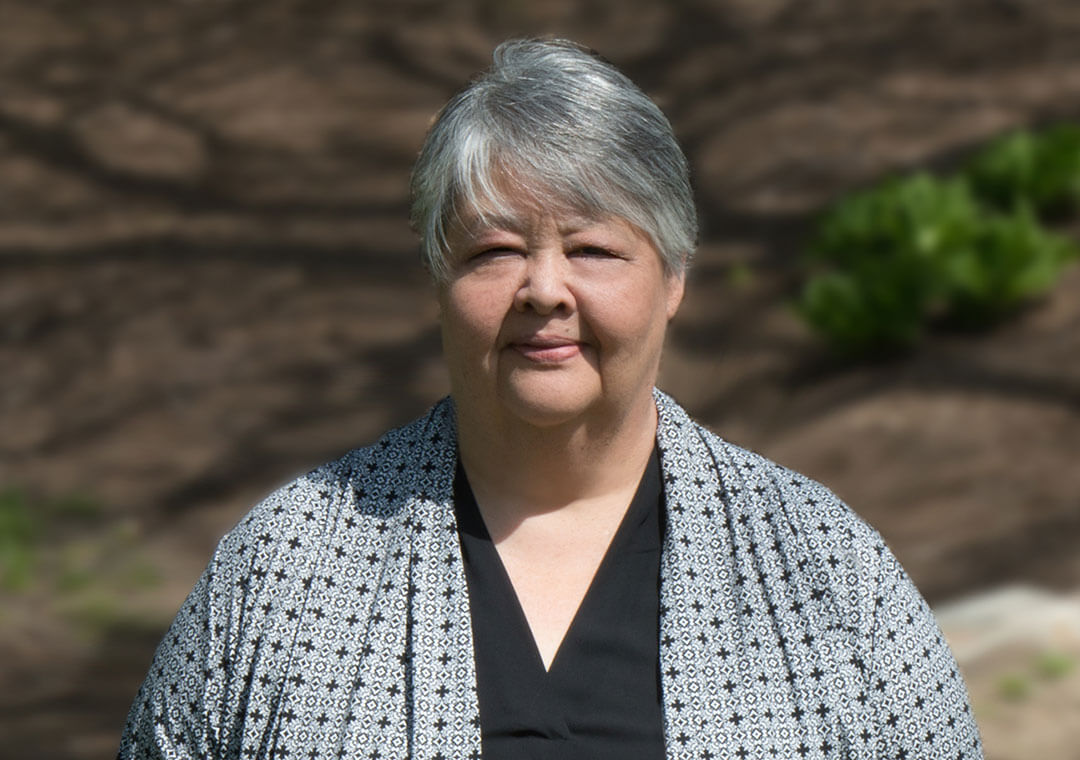 Sandra Smithey, the chair of our Board of Directors, passed away unexpectedly last week. We are devastated by the loss. In this moment of difficulty we take heart in the incredible inspiration and shining light Sandra has been for all of Oil Change International since our founding and we will continue to hold her guidance closely.

Many of you reading this will not have heard of Sandra, but her presence is in all the work she supported, which adds up to a powerful piece of the global climate movement, and though she is gone that work lives on and will benefit all of us for a long time to come – including through the work OCI has done for nearly 20 years and all the work still to come.

Over two decades as a program officer at the Charles Stewart Mott Foundation, Sandra supported and fostered a vibrant community of global activists and advocates committed to environmental and social justice, including supporting Oil Change International since shortly after its founding in 2005. Prior to working as a program officer at the C.S. Mott Foundation, Sandra was a policy advisor for the U.S. Agency for International Development.

Following her departure from the C.S. Mott Foundation in 2020, Sandra continued working at the intersections of philanthropy and access to energy, at SHINE and later as a consultant. In 2020, she also joined Oil Change’s Board of Directors, becoming Co-Chair in 2021 and Chair in 2022. She also served as Co-Chair for Energy for Livelihoods & Community in Tanzania and as a Director for the CS Fund/Warsh Mott Legacy.

“Sandra’s depth of knowledge and wisdom, the trust she had in those she worked with and supported, and her own commitment to fighting global inequality made her a friend and a mentor to so many. Sandra was unfailingly kind and generous, while also pushing herself and those around her to be better. I will be forever grateful for Sandra’s unwavering support, not just for me, but for the remarkable community she developed and nurtured. She will be so missed,” said Elizabeth Bast, OCI’s Executive Director.

“Sandra Smithey supported some of the most complicated, tough campaigns for social change, many of which continue to be led by dear friends working together to help usher in a kinder, enduring future for communities. Yet when I think of Sandra and the work of my friends, it is not complexity that comes to mind but simple joys…

“Where others saw mostly oddballs, Sandra saw people whose grit and unorthodox approaches only needed support. She believed in misfits, nonconformists angry at the injustices and debaucheries instigated by Washington DC officials conniving with equally heartless local elites. Over decades she brought together a tremendously large and diverse body of activists and analysts from around the world, enabling each one through her abiding faith in their respective capacities and the vision her grantees shared with her, that of a better, gentler world,” writes Constantino.

Stephen Kretzmann, Founder of Oil Change International, remembers, “Working with Sandra, getting to know her, learning so much from her and finally just being her friend was such a gift. I found her intimidating at times (my god she knew so much and about so many things!) but she was so kind and wise and absolutely hilarious that she always put me at ease quickly.

“Sandra was a globalist in the absolute best sense of that word. She had the vision to build an international network of civil society organizations fighting for justice and environmental protections at multilateral institutions. She did that first and foremost by investing in and supporting people. She brought the first multi year funding that OCI received, but even more importantly, she believed in me, in Elizabeth, and in all of us fighting for and dreaming of a better, more just world. I will miss her so much,” said Kretzmann.

Sandra will be dearly missed.