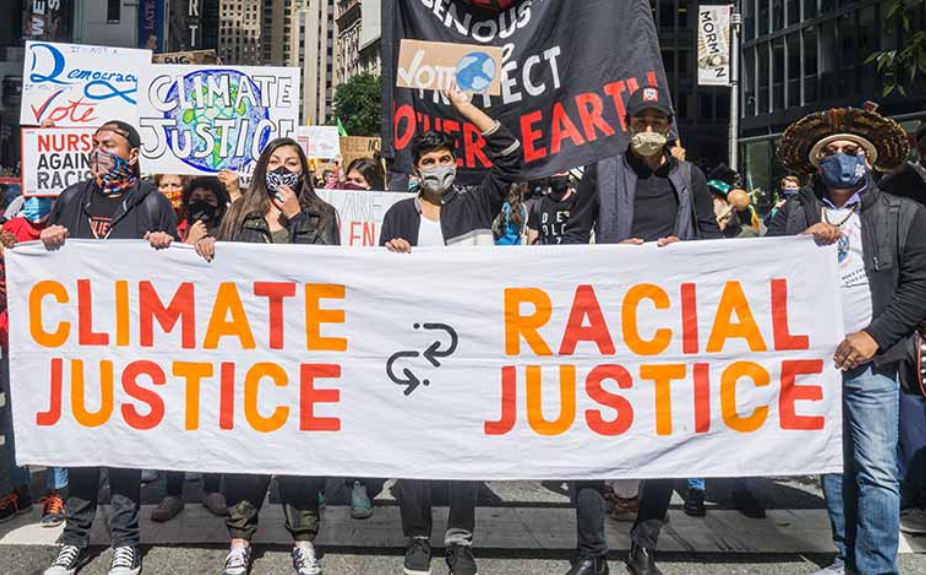 As the geopolitical fallout from the Ukraine war continues, the U.S. gas industry is exploiting the crisis to increase LNG exports to Europe.

And those exports are growing fast. This week, Reuters outlined how the “United States has already sent more gas to Europe during the first six months of 2022 than it did in all 12 months of 2021.”

But the U.S. gas industry is not settling for short-term exports growth. It wants to secure a long-term future for U.S. fracked gas. It aims to do this by marketing its gas with spurious “net-zero” certification claims that encourage customers to use carbon offsets to ‘neutralize’ each LNG cargo’s emissions.

And it is not just the gas and LNG companies that are pushing offsetting – so too are all the oil major oil companies. Shell for example, says its “target is to become a net-zero emissions energy business by 2050.” As part of this, the company says “some of Shell’s products can be combined with credits generated from nature-based solutions to compensate for CO2e emissions that cannot be avoided or reduced.” In turn, BP runs its own offsetting program called “target neutral.”

As more and more companies issue net zero pledges, there is increasing scrutiny in the credibility of the “offsetting” pledge. Companies are offsetting emissions via different schemes, often through intermediaries where the offsets involve tree planting or investments in opaque or unproven schemes that purport to negate carbon emissions.

These murky schemes are often unverified, have questionable emissions benefits, or even rely on technologies that are yet to be proven effective at scale, such as carbon capture or other similar technologies to remove carbon dioxide from the atmosphere. Critics have also pointed out that offsets essentially allow companies to carry on polluting without changing their behavior.

As the criticism of commitments to “net zero” grows, there are increasing calls for companies to pursue a goal of “real-zero,” which calls for the outright elimination of carbon emissions. One critic of “net zero,” David Klein, a mathematics professor at California State University Northridge told ABC News, “companies use the mantra net zero as a fig leaf for continuing whatever they’re doing.”

“Think of it as a pot of water being heated by a flame underneath it,” Klein added. “As long as that flame is on, as long as energy goes into the system, the temperature will continue to increase. Instead of net zero, we need to decrease the concentration of greenhouse gases in the atmosphere by radically decreasing emissions.”

The offsetting system is so fundamentally flawed and unregulated, Credit Suisse has called it the “wild west.” Its multiple failings were brutally exposed last year when wildfires tore through forest projects on the U.S. west coast that had generated offsets bought by BP and Microsoft. This is not an isolated event. Earlier this month, a carbon offsetting company accidentally started a fire in Spain burning 35,000 acres of forest. It was the second time in the month they had started a fire.

But not only are offsetting schemes failing to reduce emissions, they also perpetuate environmental racism and climate colonialism. A recent watershed report, written by the UK based Runnymede Trust and Greenpeace UK, exposes the issue of environmental racism in offset projects, among other things.

As Dr. Halima Begum, the CEO of the Runnymede Trust outlines: “It is increasingly acknowledged that climate change has the greatest impact on those who are the poorest and least able to respond to natural disasters. With people of colour making up the majority of the world’s population, the implications are clear.”

This report confirms a fact that should be “glaringly obvious,” says Begum, “the environmental emergency is rooted in systemic racism.” And this systemic racism will be perpetuated by offsetting, with many companies land-grabbing in Africa for offset projects.

“The majority of land available to facilitate carbon offsetting is in Global South countries, which can result in land grabbing, human rights abuses and forced evictions,” outlines the report. It gives the example of one such Norwegian offsetting company in Uganda, which leased over 10,000 hectares resulting in forced evictions and restricted access to land and food for communities in the country.

As many companies increasingly make claims about net zero and their climate commitments, there needs to be an urgent debate about offsetting and its impacts on communities in the Global South.

As Halima Begum states, “we must not only fight the environmental emergency, but as part of that we must build resilience and capacity to open up those sealed spaces where the voices of people of colour are not being heard. This is absolutely essential to achieving both climate and racial justice worldwide.” One of those sealed spaces is carbon offsetting.