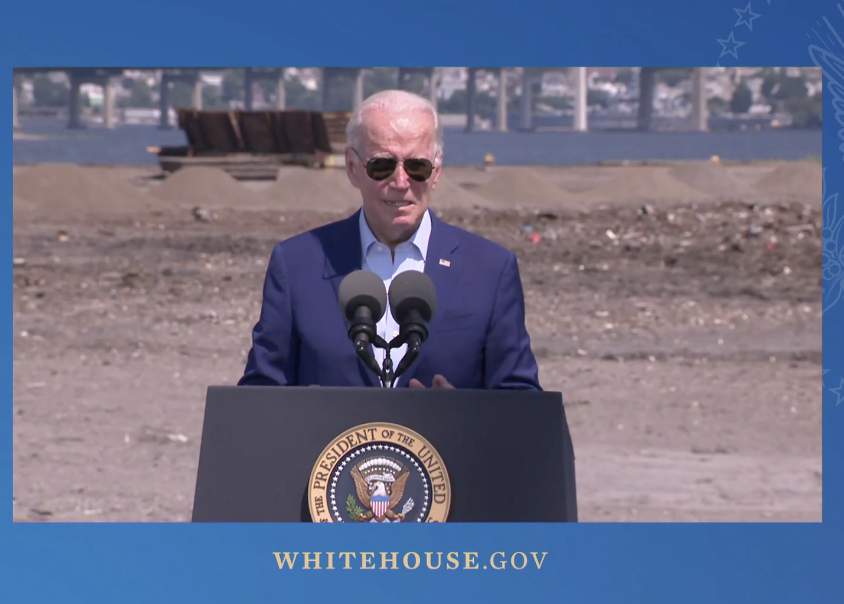 Biden also indicated additional executive actions would be forthcoming. Notably absent was the declaration of a national climate emergency, which reporting has suggested is under consideration by the Biden White House.

“President Biden’s announcements, while welcome, don’t even scratch the surface of what’s needed and what communities suffering most are demanding.

“Coal baron Joe Manchin just took a sledgehammer to Biden’s legislative climate agenda. Hundreds of millions of people across the country are suffering from record-breaking heat waves. Biden’s climate legacy hangs in the balance — we’re in desperate need of bold leadership, not tinkering around the edges while the world burns.

“In addition to declaring a climate emergency, President Biden must stop making the problem worse by ending support for new oil and gas infrastructure, blocking the dangerous Mountain Valley fracked gas pipeline, and following through his campaign promise to end new federal leasing and permitting for oil, gas, and coal.”