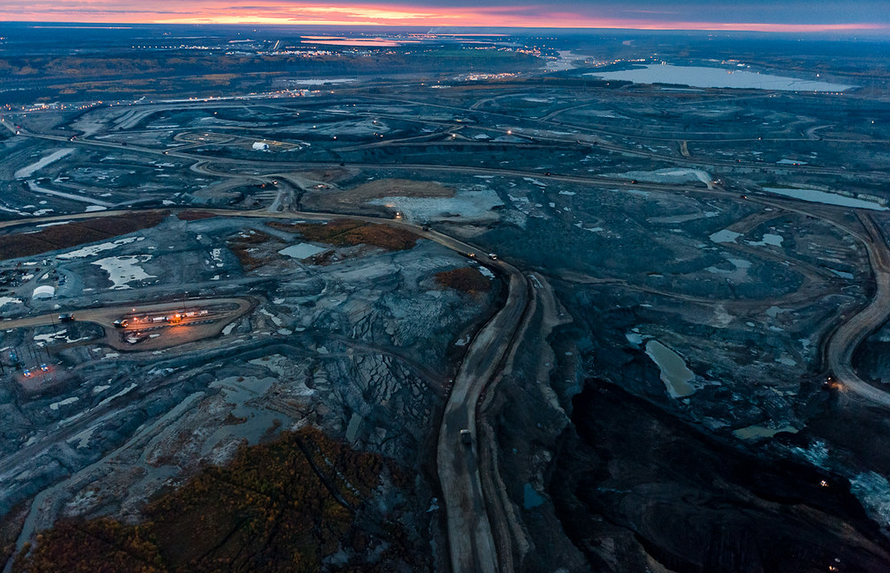 We are now one hundred and ten days since the start of Vladimir Putin’s bloody brutal war on Ukraine.

Since the invasion, the global energy market has been largely turned on its head, as existing certainties of supply have been ripped up.

A previously complacent Europe, for one, has been largely searching for new non-Russian supplies of gas.

As with COVID-19 before it, the war presents a real opportunity to turbocharge the global economy out of oil and gas and into renewables. The solution to a war funded by fossil fuels is not to drill for more fossil fuels. And as our climate emergency grows every day, so does the urgency to rid ourselves of fossil fuels.

Last week, Climate Action Tracker issued a report entitled the “Global reaction to energy crisis risks zero carbon transition.” The report outlined how “the world is going through a major energy crisis as a result of Russia’s invasion of Ukraine. At the same time, the next few years are critical for climate action—a last chance to keep the 1.5°C temperature limit within reach.”

In a damning indictment, Climate Action Tracker concluded that despite the urgency, “so far, governments have largely failed to seize their chance to rearrange their energy supplies away from fossil fuels. Instead, we are witnessing a global ‘gold rush’ for new fossil gas production…This risks locking us into another high-carbon decade and keeping the Paris Agreement’s 1.5°C limit out of reach.” If we are not careful we will soon be locked into “irreversible warming.”

And one of those countries failing to seize the chance to step up to address the climate challenge is Canada. The country’s long-term problem is that much of its oil is from the dirty tar sands, which is extremely carbon intensive and ecologically destructive to produce.

The oil is extracted as a heavy bitumen, which uses a huge amount of energy and water to process into crude oil. Vast areas of the tar sands production belt in Alberta now resembles a desecrated moonscape of destruction.

Despite the global oil price crunch caused by COVID-19 over the past two years, Canada last year set a record for bitumen production, according to its federal regulator.

In a report published last week, the Canadian Energy Regulator (CER) stated that bitumen production from the dirty tar sands had hit a record high of 3.5 million barrels per day (mmb/d) in October last year.

The report outlined that “this record production was achieved despite lower capital investments since 2014, low oil prices, and crude oil production limits set by the Alberta government in 2019.” It continued, “the COVID-19 pandemic reduced oil demand around the world starting in early 2020.”

Also last week, the business paper, the Financial Times reported on the tar sands in an article entitled, “why some of the world’s dirtiest fuel is now in hot demand.”

The FT noted that when, within hours of taking office, U.S. President Joe Biden had scrapped a permit for the deeply controversial Keystone XL (KXL) pipeline, “a death knell seemed to be ringing” for the tar sands. KXL, which would have transported the dirty fuel from Alberta to refineries on the Gulf Coast, had been hotly contested for over a decade, with environmental, Indigenous, and community groups determined to stop the pipeline they claimed was a catastrophic climate bomb in the making.

The dirty tar sands was also an early target for the fossil fuel disinvestment movement and scientists who argued the dirty fuel would be soon become stranded assets. Even before the cancellation, noted the FT, “the big European oil companies, insurers and some Wall Street investors had started fleeing a sector that was becoming a villain of the environmental, social and governance investing movement.”

COVID-19 hit the tar sands sector it was in deep trouble. But now, as oil prices surge off the back of war and rampant profiteering by the oil companies, the paper notes that the tar sands producers are “using the windfall from $100 a barrel crude to repair their balance sheets and beef up dividends.”

Production is rising again, and export capacity could grow if the TMX pipeline bailed out by the Trudeau government is allowed to continue. While new large-scale extraction projects are unlikely to go forwards in the oil sands, Kevin Birn of S&P Global told the FT existing projects (currently producing about 3.1mn barrels a day) could be expanded to add about another 500,000 b/d by 2030.

While Alberta’s Premier, Jason Kenney, has announced he will step down in the wake of a record low leadership vote in the United Conservative Party, neither prospective replacements from his party nor the opposition Alberta NDP (who look poised to take power again next year) have made any plans to curtail production.

In an interview with FT, an NDP candidate sounded nearly indistinguishable from the UCP, saying “As long as the world is using oil, I want them to be using our oil, because that’s better for the world.” This line, stemming from the far-right “ethical oil” narrative in Canada, ignores the well-documented human rights and climate impacts of the tar sands.

And of course, views like this totally and utterly ignore the world’s leading climate scientists and the market economics that every year push renewables to get cheaper and cheaper.

There are warnings from other experts and scientists, too. Canada’s National Observer reported this month that “Canadians stand to lose over $100 billion in the energy transition as investors around the world continue to pour money into fossil fuel assets that will eventually become worthless.”

Many of these losses could occur in Canadian pension funds. The Observer was reporting on an article in Nature Climate Change which examined who faces the worst financial impacts as oil and gas production worldwide becomes unprofitable.

Gregor Semieniuk, an assistant research professor at the University of Massachusetts Amherst, told the Observer that Canada will be among the hardest hit by an energy transition. “Canada, with its tar sands, is pretty much on the losing end,” he said.