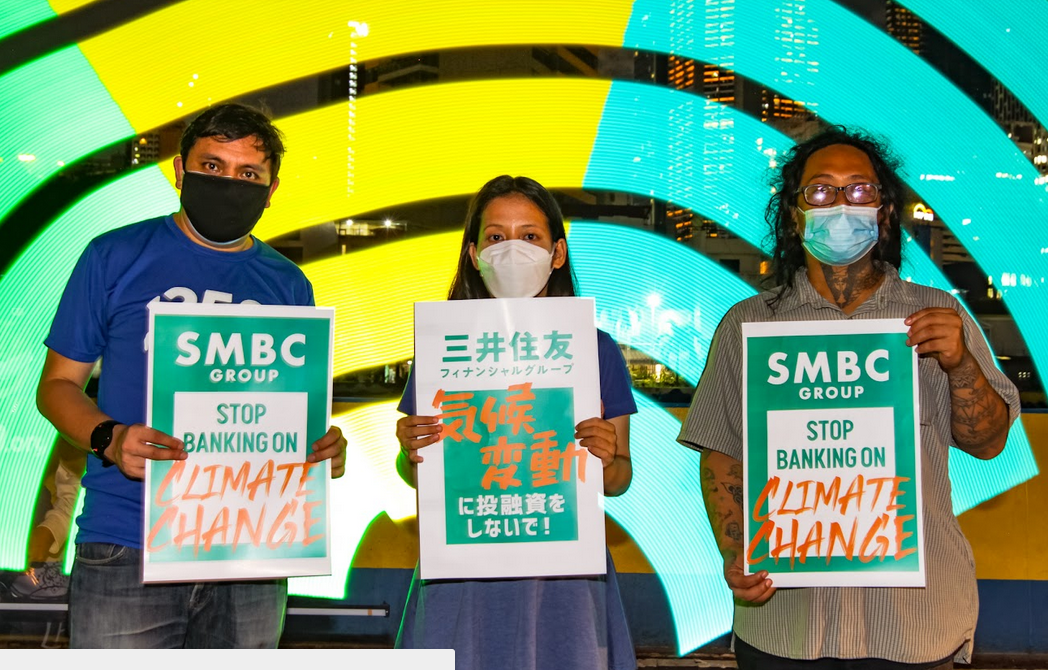 The history of colonial crude exploitation has an ugly habit of repeating itself. For decades, the people of the Niger Delta have fought the brutal exploitation of their land by the oil giant Shell.

They have endured endemic violence, rampant pollution, and everyday environmental racism. They have spent decades bravely and resolutely fighting the oil giant in court for compensation and damages. That fight continues to this day.

On the frontline of Shell’s exploitation have been families whose lives have been ripped apart and who the authorities saw as invisible or inconsequential in the rush to the development of oil and gas. In Nigeria, oil has long been labelled the curse of black gold.

The black gold curse started back in 1956, when young children playing in the village of Oloibiri ran for their lives as a giant bird making a horrible noise flew over their heads. The oilmen from Shell had arrived in a helicopter, the likes of which had never been seen before.

Fast forward half a century, and villagers near Lake Albert in Uganda in East Africa looked amazed as planes circled low over their village for the first time. “We saw the planes but didn’t know what they meant,” recalls Christine Nyangoma. She did not know then that the planes, which first arrived ten years ago, would mean that their lives would also be turned upside down for oil. Just as had happened with Shell’s helicopters in Nigeria all those decades ago, has now happened in Uganda, too.

Nyangoma’s village is on the frontline of one of the most controversial oil developments, not just in Africa, but the world. Despite being located in the middle of a stunning national park, which is teeming with iconic African wildlife and once vibrant local communities, a coalition of companies, led by the French company Total and Chinese company CNOOC want to exploit oil under the rich red African soil. The oil project is also located close to Lake Albert, whose fishing industry is vital to the local community.

The project is deeply controversial. But whereas in Nigeria the oil villain is Shell, in Uganda, it is the French oil company Total. With over 400 proposed wells, Total wants to produce some 190,000 barrels a day. A large proportion of the oil deposits are under Lake Victoria itself.

And just as had happened in Nigeria, the oilmen came promising houses and riches for the locals. “The promises were so big,” Nyangoma recently told The Tagesspiegal. But those promises were predictably hollow as an African drum. Gone now are the goats, huts, and houses from Nyangoma’s village and now the area resembles a moonscape where a new runway is planned to ferry in workers and materials to exploit the oil.

It has been estimated that 100,000 people like Nyangoma will lose their homes. They are known what has been coldly labelled “PAPs” or Project Affected Persons. But criticizing the project comes with risks. As The Tagesspiegel reports, “criticism of the oil project is not welcome.”

Too many locals who oppose the oil development “have been threatened, arrested and intimidated when they speak critically about the large-scale project.” Just in the last two years alone, there have been a reported 40 attempts to intimidate or arrest locals opposed to the oil development. Some civil society groups campaigning against Total’s plans have had their operational licenses revoked too.

But whereas Nigerian oil was located close to the swamps and creeks of the Niger Delta and could be barged out, Ugandan oil has a problem. It is landlocked. So to get it to market, the authorities are proposing to build the vast snaking East African Crude Oil Pipeline. (EACOP)

EACOP, as it is known for short, will cost a staggering USD 5 billion to build, and seeks to transport electronically heated crude 1443 kilometers from the oilfields in Uganda to the port of Tanga on the Tanzanian coast for export.

EACOP is seen by many as an inherently risky ecological, cultural, and climatic act of vandalism. Nearly one third of the proposed pipeline will be built across the seismically active Rift Valley and the basin of Lake Victoria. The basin is Africa’s largest freshwater body, endangering the water supply of more than 40 million people. Pipeline construction will not only impact some 2,000 square kilometers of protected wildlife habitats, but the planned route also crosses numerous sensitive watercourses. Just one spill could have devastating consequences.

There are worrying signs already. Just like in Nigeria, the industry has been accused of employing double standards — lets call it for what it is, environmental racism — utilizing a low-cost method that does not meet the industry best practices employed in more affluent countries in Europe or America. It goes without saying that employing weaker standards elevates the likelihood of an oil leak or spill.

Although construction of the project is planned to commence next year, EACOP faces a growing coalition of local and international civil society and environmental groups who are determined to stop ticking ecological and climate disaster. It is hardly surprising, that the project is already mired in litigation, human rights violations, and environmental transgressions.

As a recent briefing by Oil Change International, Center for International Environmental Law (CIEL) and #StopEACOP pointed out, “If completed, EACOP will pose significant risks to millions of people; jeopardize vital, internationally recognized ecosystems; and, at peak production, generate annual carbon emissions roughly equivalent to the carbon footprint of nine coal-fired power plants.” Building EACOP is therefore not compatible with keeping global warming to 1.5 degrees. It is that simple.

Despite this, there are often hidden bankers and insurers who are happy to pour money into the pipeline. The bottom line is that EACOP will not happen without international finance. Total cannot build the pipeline alone.

The good news from those fighting EACOP is that over 30 financial institutions have so far refused to back EACOP. A recent article by our colleagues at Stand Earth highlighted how “a growing list of insurance companies and major commercial banks — including Barclays, HSBC, ANZ, Credit Suisse, and more — have ruled out financial support for EACOP. In the last few weeks alone, Deutsche Bank and a handful of North American banks announced they would not directly fund EACOP.”

As more banks topple like dominoes that leaves the climate laggards.  And one of those laggards is the Japanese Sumitomo Mitsui Banking Corporation (SMBC), which is acting as financial advisor to Total and joint lead arranger for the USD 3 billion project loan that will provide the majority of the financing for the controversial project.

In the last few days, there have been global days of action against SMBC to raise awareness of its involvement in EACOP, before SMBC Group’s annual shareholders meeting later in June.

One of those to take part was my colleague, Susanne Wong, the Asia program manager at OCI, who said: “Activists from across the globe are participating in this week of action to demand that SMBC Group stop banking on climate chaos. No more empty words and false solutions. SMBC Group must stop financing fossil fuels and harming communities and our planet.”

Another person protesting was Omar Elmawi, the Coordinator of the #StopEACOP Coalition. He added that “EACOP will spur economic growth for Tanzania and Uganda is nothing but a facade. This pipeline and associated oil projects are a classical example of corporate colonialism where the two countries are robbed of the oil as most, if not all, of the profits go to the two companies while the two countries pay the environmental, health and climate price from the project.”

I have long argued that the international community could have done so much more to help the Ogoni fight Shell over the decades. It is now time for everyone to step up and fight to help Nyangoma and her community in Uganda fight this oil development. It is also time for the Sumitomo Mitsui Banking Corporation to do the right thing and pull out of EACOP.